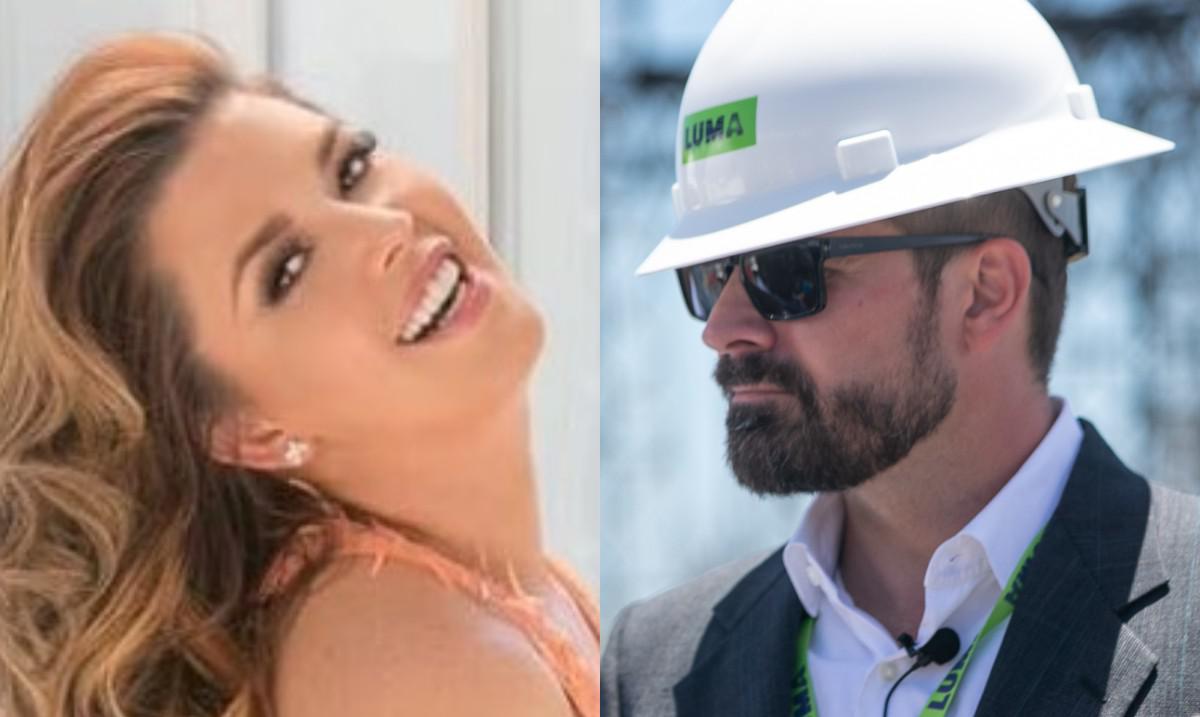 It is not news that the Venezuelan actress and presenter Alicia Machado he is characterized by being a person without a filter, who says things as he thinks them. Since yesterday, the first winner of “The house of the famous” from Telemundo has not stopped praising and thanking the Puerto Ricans for the good treatment and affection they have had with her during the promotion period of the “show” “Yo si soy kbn@”, which will go on stage tomorrow at 8:00 pm in the Caguas Fine Arts Center.

Today it was her turn to attend the different programs on Channel 2 to continue talking about the monologue and the show in which she will share the stage with the Puerto Rican Sonya Cortez.

In interview with Alexandra Fuentes in “Alexandra at 12″, Machado arrived happy and excited to personally meet the protagonist of “The almost almost first lady”. The communicators had already interacted through platforms such as Skype.

However, it all turned to laughter when the wife of david benier He asked “La Machado” if she was already aware of the current situation with the country’s electrical service system. To the surprise of many, the former Miss Universe 1996 knows more about the subject than some Puerto Ricans.

“Oh, no, I’m happy with that story. I am very excited, it has been very funny, I have been in the hotel in suspense, I have been watching the whole soap opera of LUMA with the governor, and then the other, then he replies that the ‘switches’ are broken, that if they don’t fix them…”, commented the ex-girlfriend of Mexican actor Roberto Romano.

Machado continued that last night the power went out twice at the hotel where he is staying in the Condado area of ​​San Juan.

“It is an exciting thing, I am happy to come with this monologue. You do not lose the joy, the attitude, the good vibes, you have treated me like a queen, ”she pointed out.

To end the topic, the also mother of a teenager took the opportunity to invite Kevin Acevedo, vice president and spokesperson for LUMA Energy, to her “show”, and added something else.