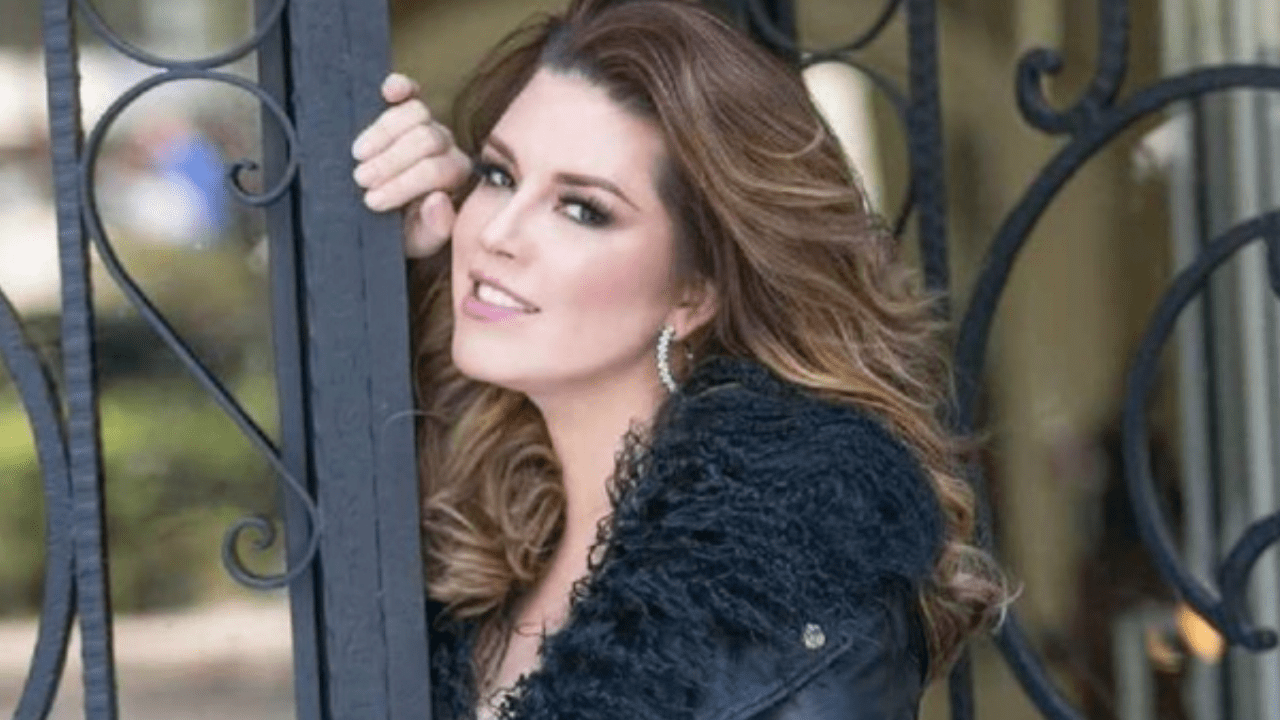 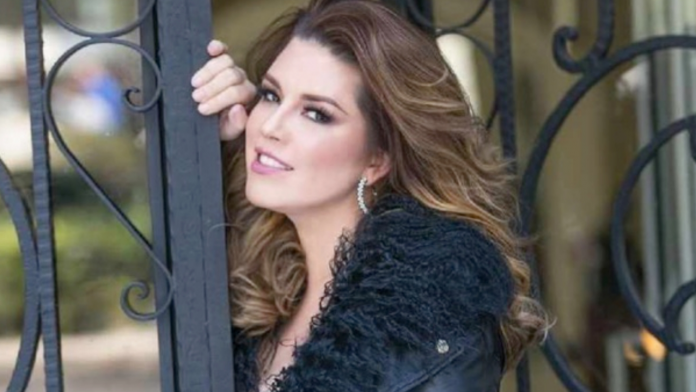 In a vote that Telemundo, one of the most important Spanish-speaking American television networks, classified as historical after registering over 62,630,736 votes, the Venezuelan actress, presenter and producer Yoseph Alicia Machado Fajardo, better known as Alicia Machado , was proclaimed the great winner of the reality show The home of the famous. The controversial former beauty queen received 40,586,129 votes and carried the grand prize of $ 200,000.

The fifth finalist was the Mexican singer Pablo Montero, who had 969,737 votes. Likewise, the fourth position corresponded to the «Aztec wonder», Cristina Eustace. The interpreter accumulated 3,881,344 votes. The third place was occupied by the Mexican bull rider Kelvin Noé Renteria, who obtained 8,419,382 votes. In second position was “the new one that is here to stay”, Manelyk González with 8,774,081 votes.

At the beginning of the broadcast, “La Jefa”, whose identity is totally unknown by the inhabitants of the house, had a moving message for the celebrities who for the past 84 days filled every corner of the property with history.

«With much enthusiasm and excitement they toured all the corners that from that moment became their home. The kitchen, the living room, the gym, the patio, the bathroom, the confessional and, of course, that bedroom in which they chose their bed next to another stranger, with customs different from their own. That was the preamble to the adventure that they were about to begin ”, said part of the speech while the finalists could not hold back crying.

Jessica Ortiz’s voice invited them to reflect on how quickly life changes. He also expressed that they became the heart of the house with each of his “explosions of joy, but also of sadness.” Along with a visual summary, the omnipresent character brought to mind the love affairs, heartbreak, friendships, betrayals and untimely farewells of the reality show.

“I was there. Today those doors are reopening, but to see five finalists come out. Cristina, Kelvin, Manelyk, Pablo and Alicia… The five finalists are already winners. The time has come for them to cross for the last time and that we finally know who will take the $ 200 thousand dollars and who will be the big winner or winner of The home of the famous“, he claimed.