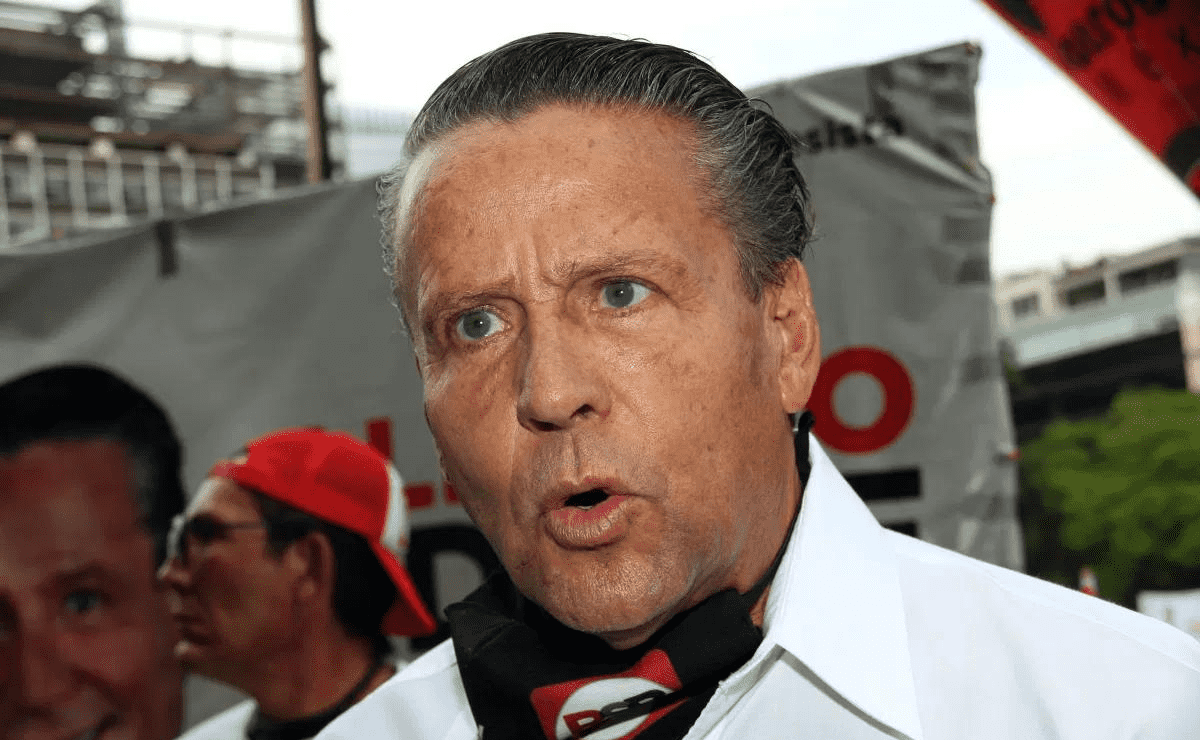 The famous actor Alfredo Adame he could not remain silent and responded to those people who called him “fucked up and poor thing“After his wife exposed him, because as you know, he is not a person who keeps what he thinks.

The truth is that Alfredo Adame is quite famous for the strong controversies due to constant fights with various personalities, such as Carlos Trejo and Laura Bozzo.

However, recently one more came to put Adame’s name in the eye of the hurricane and it is because of his legal lawsuit against his ex-wife, Diana Golden.

And it seems that a lawsuit for moral damages and a debt of approximately 25 thousand pesos were the reason for the actress’s lawyer to seize one of the actor’s accounts, however and unfortunately at the time of entering, he only had eight A thousand pesos.

It is for this reason that in an interview for the television program “De Primera Mano”, the actress Diana Golden confirmed this fact, and mentioned that they could not dispose of the eight thousand pesos from the presenter’s account at the time of the embargo.

The poor millionaire appealed for not paying those five thousand pesos. It is no longer for the wool or for anything because obviously that money goes to the law firm of Mr. Carrillo … He always runs away, he does not face, he talks a lot and he just laughs, but he does not have a weight ”.

It is worth mentioning that the actress does not rule out the possibility that her ex-husband has more money saved in other accounts, however, it is something that she cannot assure.

What he did clarify is that, every time Adame refuses to pay what he owes, the debt increases, since it started at 18 thousand pesos and now he owes an amount of just over 28 thousand pesos.

On the other hand, the actor Alfredo Adame explained that he inherited everything from his daughter Vanessa and his grandchildren, even the house where he lives belongs to her.

This is how the famous actor has said that he lives on that, since apparently he is financially bankrupt:

I am poor, but I don’t know why they boast so much about it if there is nothing wrong with being poor. It’s worse to be like Gustavo Adolfo Infante, alchlco, adct, everything that is, “replied the driver.

Alfredo Adame responds to those who call him “poor man”