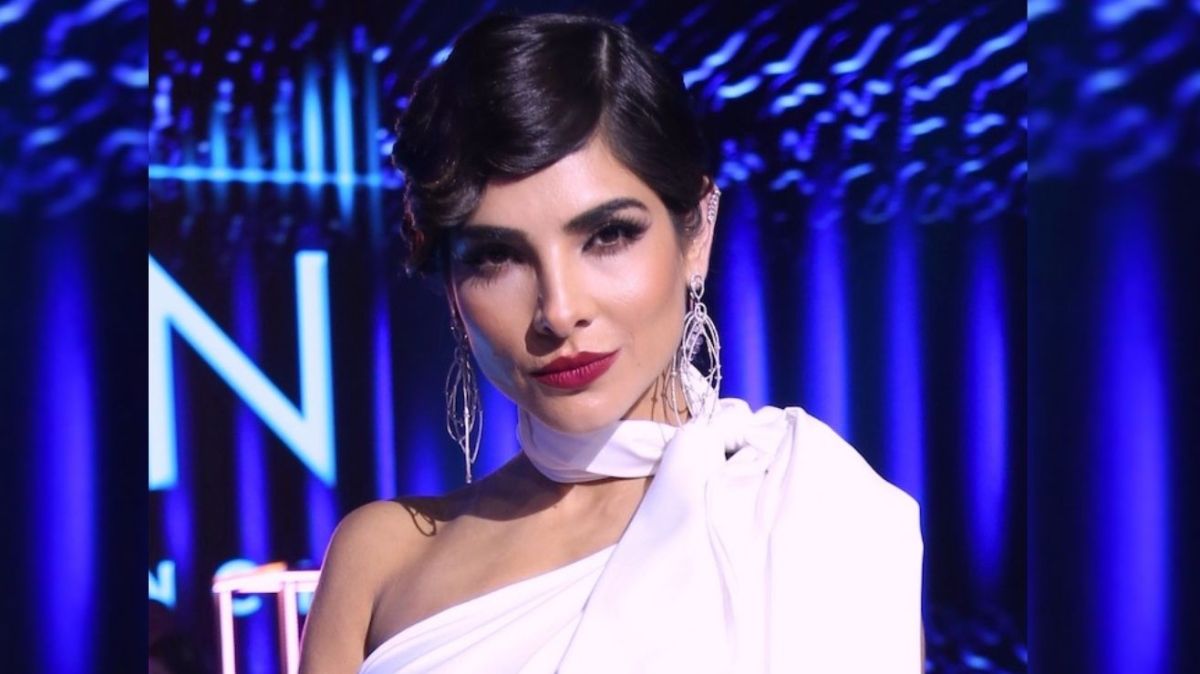 The Telemundo television network did not mention Alejandra Espinoza when they announced the participation of his brother Miguel Ángel Espinoza in Exatlón United States, which will be released on January 11 by the channel.

“Miguel Angel Espinoza is a 27-year-old model from San Diego, California who was born in Tijuana, Mexico. He is also a personal trainer and plays weekly soccer in a San Diego league. The youngest of 11 siblings, Espinoza comes from a large, close-knit family and his older sister is a well-known television personality, ”the channel’s presentation said.

Miguel Ángel Espinoza is a 27-year-old personal trainer who will participate in the competition program with 23 other athletes. However, when they presented him, the television station only detailed that the Mexican was the brother of “a well-known television personality,” without highlighting where he belonged. This is because the next protagonist of ‘Corazón guerrero’ is in direct competition from Telemundo.

Despite this, Alejandra Espinoza did not stop congratulating her little brother publicly through her social networks. “The level of emotion I feel right now I can’t even explain. Next year will be a great year. I am very proud of you Angel, let’s go for one more line to the tiger. You dreamed it and got ready, now to enjoy and execute, “he wrote last week.

On the other hand, her sister is preparing to move to Mexico for a full year to carry out the recordings of the telenovela ‘Corazón guerrero’, where she will share scenes with the prominent Altair Jarabo. “Aníbal is leaving [y] Matteo with me, we have already seen places, even my parents leave with me for a few months. Matteo is going to enter the school there, we are going to stay a full year so that he can finish school, “he confessed in an interview.

He also indicated that he had removed the breast implants due to health problems. “In 2010 when I underwent reduction surgery, they put implants on me and I was perfectly fine for 10 years. It has been 2 years since I had an implant change and for 2 years I have come with health problems that have not been so important and relevant either, but they have been problems that I did not have before and that I did not suffer, he said.