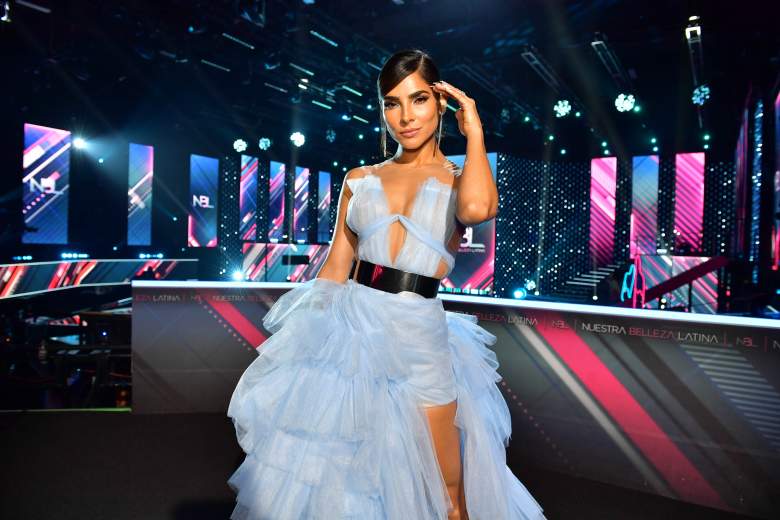 A few days after finishing the conduction of Nuestra Belleza Latina 2021, Alejandra Espinoza He already has a new project on the doorstep, it is his leading role in the new Televisa melodrama.

In an exclusive interview with the journalist Eden Dorantes, the famous Mexican producer Salvador Mejía announced that Espinoza will be part of the main cast of his new telenovela “Corazón Guerrero”.

“Alejandra Espinoza is going to be the protagonist. She is a great actress, she has a star, she has a sensational ‘charming’ for the character that we are giving her the opportunity and I thank the company for its support ”, he said. Mejía in his interview with Dorantes on the outskirts of the Televisa facilities.

The production of “Corazón Guerrero” will begin its recordings in January 2022 in Mexican territory, and the project will be broadcast in the United States through the programming of the television network Univision, who have an exclusive contract with Televisa .

Espinoza will return to melodramas after his special participation in television productions such as “El Dragón” and “Rubí”.

According to information reviewed by the magazine People in spanish, the Mexican star will live in Mexico during the first six months of the year 2022, this is because it is the period of time that the recordings of Salvador Mejía’s new telenovela will last.

When questioned about the personality who will play the role of antagonist in “Corazón Guerrero”, Salvador Mejía pointed out who is still in auditions to select the actress who will give life to that character in history.

“Corazón Guerrero” is a Mexican adaptation of the successful Argentine telenovela “Valientes”, broadcast with great success in 2009 and 2010, according to the portal Info Novels.

Mejía returns to Televisa after several years of absence from the programming of the leading telenovela television network in the Spanish-speaking market.

Months before starting the twelfth season of Nuestra Belleza Latina, Alejandra Espinoza was visiting Mexico to participate in the auditions of the telenovela “La Desalmada,” currently broadcast on Univision.

After auditioning for the melodrama of producer José Alberto Castro, Espinoza managed to win the role of one of the main characters, but due to professional commitments in the United States, it was necessary to terminate its participation in the project which is currently starring the actors José Ron and Livia Brito.

In an interview with the show SpaceThe Mexican interpreter said she did not feel sorry for not being part of the cast of ‘La Desalmada’: “I regret nothing of what I do in my life, I promise you. I never regret anything ”.

Alejandra Espinoza also confessed in her interview with the show ‘Espacio’ that a few months ago she was contacted by the production of ‘La Desalmada’ for a special participation in the successful telenovela, but due to commitments with Univision and NBL she had to reject the opportunity: “A few ‘little months’ ago they spoke to me for another character in’ La Desalmada ‘too and I can’t do it either because I’m here at Nuestra Belleza Latina ”. 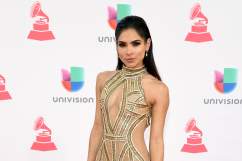 Alejandra Espinoza returns to soap operas with a leading role