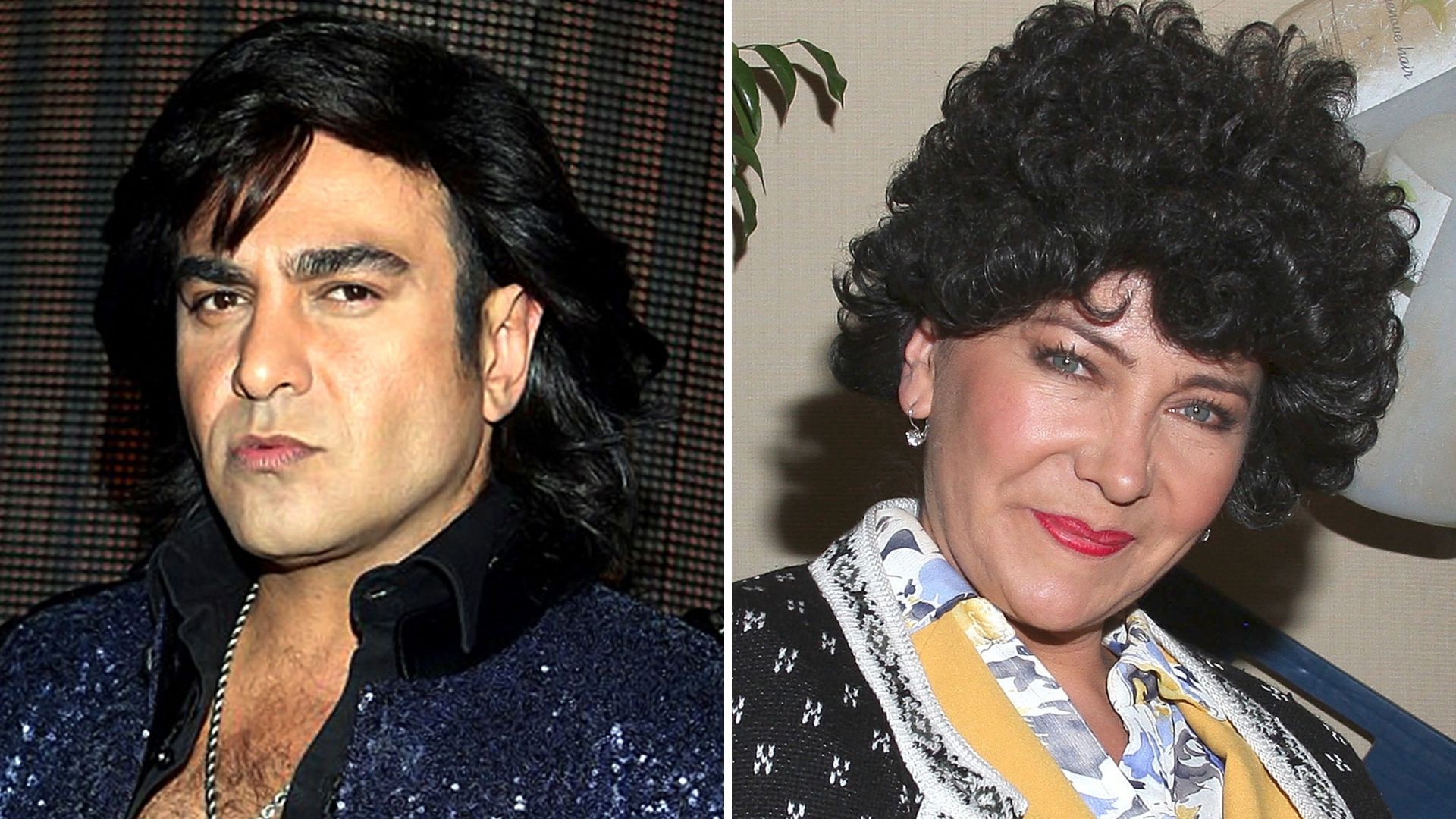 With only two seasons, María de Todos los Ángeles became a great television success that allowed her characters such as Doña Lucha, played by Mara Escalante, and Albertano (Ariel Miramontes), they will win the hearts of the public.

Such was the love for this program that its characters have appeared in other productions such as the spin-off ‘Nosotros los guapos’ starring Albertano.

Although the audience has been able to see the characters of María de Todos los Ángeles in other programs, many still hope that there will be a third season of this series that aired its last episode in 2014.

At the end of October 2021, there was talk of the production of a possible third season of María de Todos los Ángeles but without the participation of its protagonist, Mara Escalante.

A couple of weeks later, Ariel Miramontes, finally clarified these rumors in an interview he gave to TV y Novelas.

The actor recognized for his role as Albertano not only declared that the rumors about this possible third season were really “false news”, but also took the opportunity to make it clear that María de Todos los Ángeles definitely came to an end.

“That series is over. No season will ever be recorded again. “

Ariel revealed that the producers of Televisa were “very interested” in releasing a third installment of María de Todos los Ángeles. However, “Mara’s interests were different.”

According to Miramontes, the actress was focused on her film career. Mara’s attention to her work on the big screen has earned her being part of more than five film productions since the end of the second season of María de Todos los Ángeles to date.

Although Ariel Miramontes and Mara Escalante do not captivate the audience with María de Todos los Ángeles, the actor warned that he is totally open to working with Mara again on new projects.

He revealed that they maintain a friendly relationship and that there is “a love and respect” between the two.

Albertano’s character will continue on television

Based on Ariel’s words, we will no longer see Alberano in María de Todos los Ángeles. However, his character will continue on television thanks to the new production “Albertano contra los monsters”, which will be “a completely different series,” as revealed by Miramontes.

Albertano spoke of the future of María de Todos los Ángeles: clarified the rumors of season 3