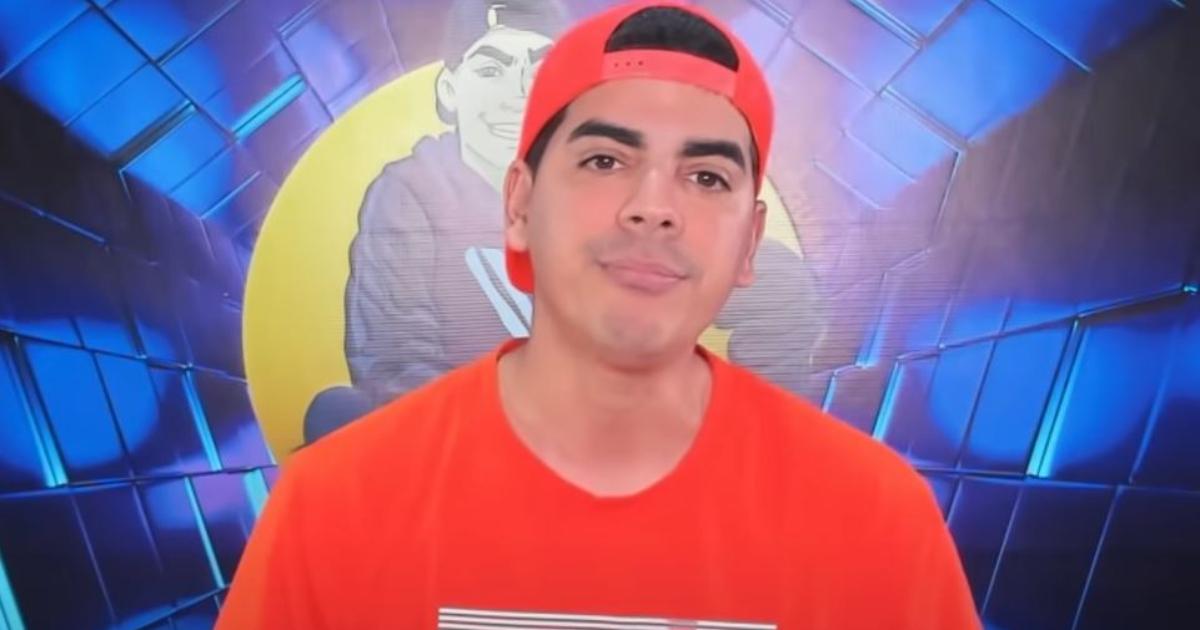 The Cuban influencer Alain Paparazzi TV (Alain Rodríguez) said that the Government of Panama conditioned his request for asylum to be silent, without criticizing the Cuban government, at least for the next six months.

“They put a clause on me not to transmit for 6 months,” said the Paparazzi, declaring that more than legal status, now what he needs is protection for himself and his relatives.

The Paparazzi assured that there is a clause in his political asylum procedures in Panama that make it impossible for him to speak out against the Government of Cuba.

The influencer said he had to cancel his show on Wednesday afternoon because he received strong threats, both towards him and his family. He pointed out that the intimidating messages come from the Cuban State.

The youtuber received death threats, that he will be incriminated for drug use and even that he will be extradited to the island. You have said that you are in a safe place to protect your life and that of your relatives.

The Cuban government accuses him that his transmissions through social networks influenced the demonstrations of the July 11 when thousands of Cubans took to the streets to demand Freedom.

Univision Miami He indicated that Cubans residing in Panama, followers of the regime, sent a letter to the Panamanian Foreign Minister not to grant Alain Paparazzi political asylum.

In addition, the television station assured that groups of communists in that country define the influencer as “a Cuban worm” and have come to accuse him of terrorism.

The deputy for the Democratic Revolutionary Party, Zulay RodríguezHe pointed out that his government could be being pressured by Cuba in this case of the influencer’s asylum. He added that a brigade of 300 doctors recently arrived from the island to work on the coronavirus crisis in Panama.

This Thursday Alain should appear to sign the clause of the Government of Panama in order to obtain his political asylum, but he has said that he will not sign because he feels the duty to continue to denounce the dictatorship in Cuba with more force. If he did not, he would be at the mercy of possible deportation to the island.

On December 28, 2020, the Cuban Paparazzi left Cuba on a Copa Airlines flight, along with his wife, daughter and brother. At that time he did not reveal his country of destination or specify if the trip was final.

He broadcast his departure so that the followers were aware of all the possible details and was very annoyed with the Cuban authorities because they had taken away all the hard drives, in which he carried his personal information, when passing through the Cuban Customs.

His last months on the island were difficult due to the continuous repression of the State. They even organized raids on your home and acts of repudiation.

Recently the Attorney General of the Republic of Cuba said that may criminally prosecute “in absentia” to those Cubans who participate in what the State considers “subversive actions” financed, summoned or coordinated from abroad.

“The laws allow the trial of people who are not in the country. Those individuals who fund, convene, coordinate these actions may be prosecuted in absentia. Or they can be extradited through international legal cooperation, “he warned. Jose Luis Reyes Blanco, Head of Department in the Directorate of Criminal Proceedings of the Attorney General’s Office.

The Cuban official made such statements in the special broadcast of the program We Make Cuba by presenter Humberto López.

Alain Paparazzi was a contributor to CiberCuba. Your program in YouTube he is dedicated to denouncing the Cuban regime. He has been very successful in social networks since he lived in Havana and after settling outside the country his reach increased more. He has managed to become one of the most followed influencer by Cubans.