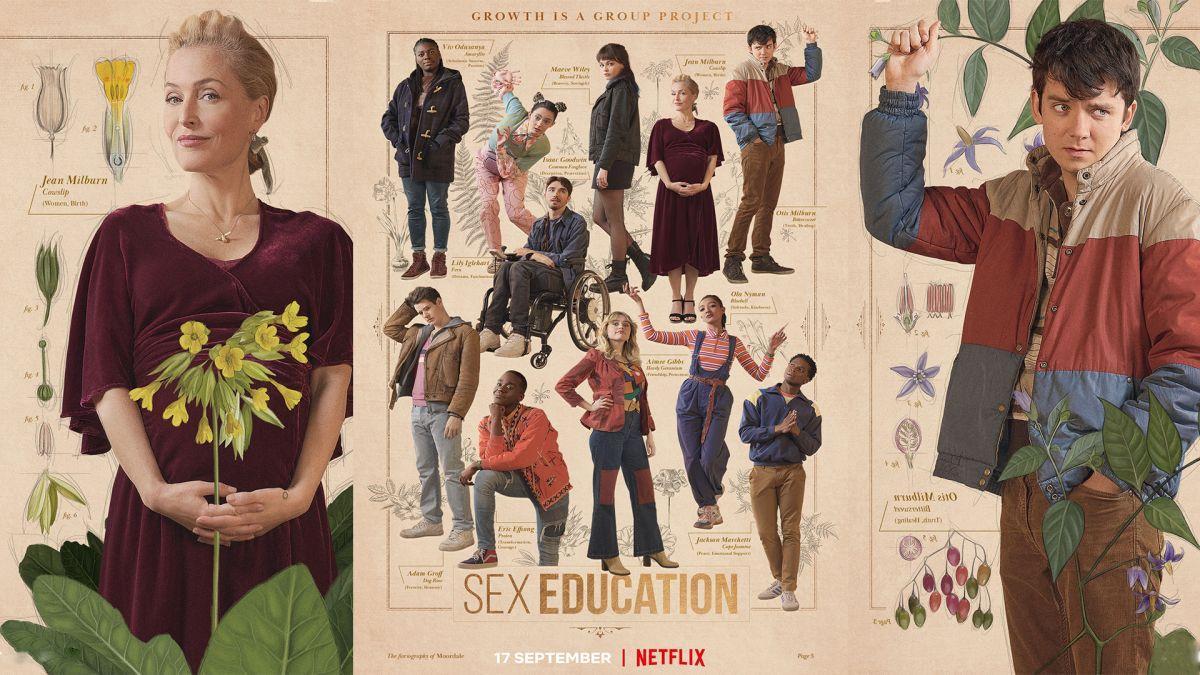 This September has been well loaded with series novelties. The return of the summer holidays has brought the fifth season of The Money Heist to Netflix, whose first batch of episodes has left fans in shock. Also on Netflix you can already enjoy the tenth season of Lucifer. At Dinsey + the long-awaited spinoff of American Horror Story, which has been baptized as American Horror Stories.

Despite these great releases at the beginning of the month, there is still a lot of fabric to cut on the different streaming content platforms. Netflix, Prime Video, Disney Plus and HBO have great content that will arrive throughout the remainder of the month.

These are the main series that return with new seasons:

One of the best Netflix series is Sex Education and its third season is about to hit the platform. In this British comedy, the protagonist, who is quite asocial, has become something of a sex therapist in his institute, inadvertently following in his mother’s footsteps. On this occasion, Moordale is completely changed and a new stage of repression is looming. There will also be a new Otis, who over the past seasons has already begun to lose his shyness. It will premiere on September 17.

This award-winning series returns with ten chapters picking up right where the first batch of chapters left off, which had a great ending. The tensions on the television sets will continue in this highly anticipated second season that will premiere on September 17.

This series about a group of black students in a university full of whites will come to an end with the fourth season, which will arrive on September 22.

The condemned patrol returns to the small screen after two excellent seasons that have earned it the affection of the public. Everything continues on the cliffhanger of the second season. It will premiere on September 24.