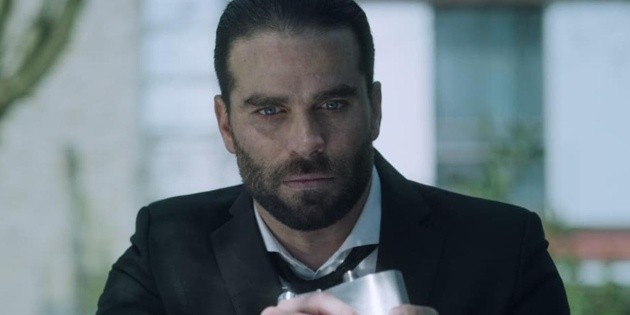 On May 19 Who Killed Sara it was again the rage of Netflix with the premiere of its second season. Since the series arrived on the streaming platform, which follows the life of Álex Guzmán (Manolo Cardona) in his quest for revenge for the murder of his younger sister, garnered impressive numbers both in Mexico and around the world.


The thing is, Who Killed Sara It not only encompasses mystery and drama, but also action, chases and even a foray into a little-explored world: schizophrenia. So much so that all the members of the cast, after demonstrating their acting skills, were catapulted to international fame, especially some like Manolo Cardona and Alejandro Nones.

In the case of the first, he plays the protagonist, Álex Guzmán and, for his part, Nones is the one who gave life to Rodolfo Lazcano in the present. In fact, Alejandro, in addition to having traveled the world since the inclusion of The Pilot to the Netflix catalog, now it also does so through the new success of the streaming giant.

However, the Venezuelan actor already has a new project and announced it through social networks. On April 29 and, just a few hours ago, he published two photographs in which he is seen dressed as a cowboy and, the only thing he writes about it is “what’s coming”.

That is why, at the moment, it is unknown if it is a series or a movie and if it will be part of any streaming platform. Of course, there is something that is certain: the submissive Rodolfo Lazcano from Who Killed Sara and the jealous and manipulative Óscar Lucio of The Pilot they are already behind.