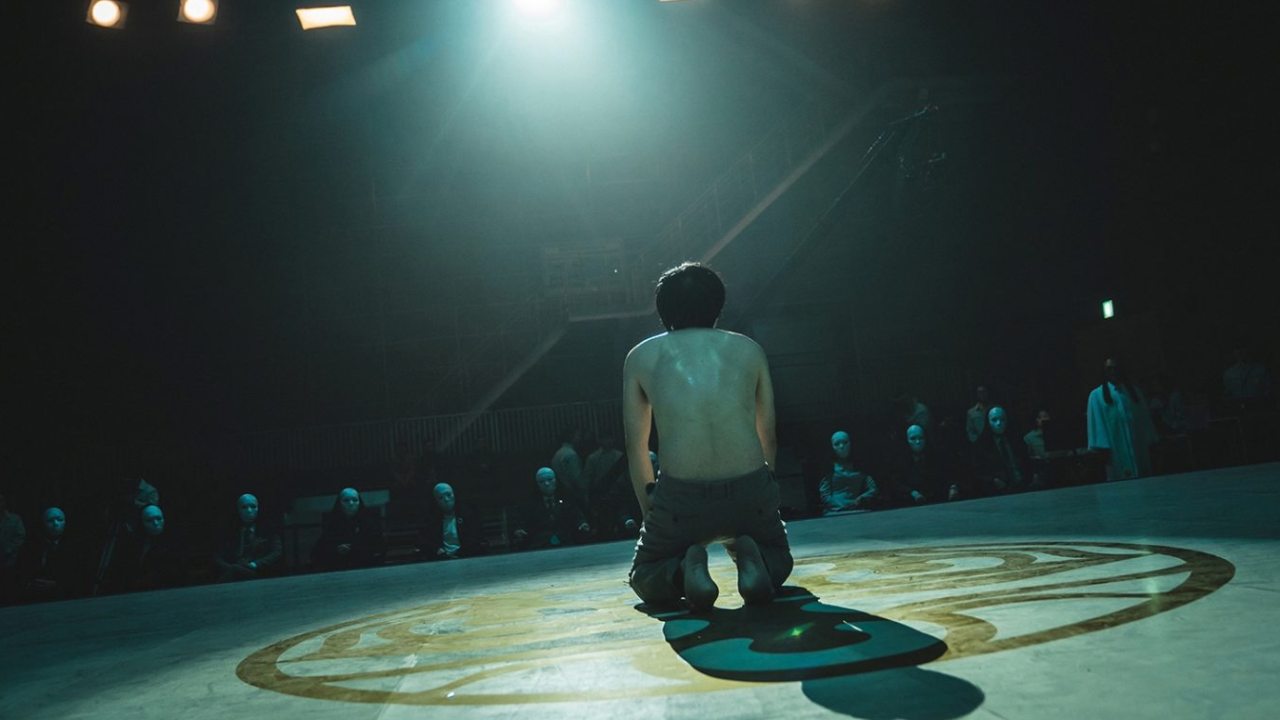 And it’s not ‘Alice in Borderland’.

The Squid Game it has shaken up the already reputed Korean fiction scene. For years we have been witnessing an increase in the popularity of series and movies that come from the Asian country, but the recent production of Netflix has been a real bombshell. Hence, there are many viewers who are looking for a new ‘squid game’ to get hooked on and here we propose a series that is about to premiere: Heading to hell (Hellbound).

It is a fantastic series set in a world where people can know exactly when they will die. When the time comes, supernatural beings appear and take the victim to hell. “First, an angel appears with a prophecy. The angel says the recipient’s name first. Then they tell them when they are going to die and that they are bound to go to hell. When the time comes, the executioners of Hell fulfill the prophecy, “they explain in the trailer. No matter how much they run or the obstacles they put in between, the chosen ones will be irretrievably captured by a supernatural creature and will disappear from the face from the earth.

In that chaotic universe, it stands a group of religious who assures that the arrival of the ‘executioners’ is divine justice. Their activities begin to arouse suspicion and some people begin to investigate if they have something to do with the attack of the strange beings.

Behind the fiction is one of the most valued names in Korean cinema. It’s Yeon Sang-ho, the same one who led Train to Busan, one of the best horror movies of recent years. The production refreshed the zombie genre by placing a father and daughter on a train full of the undead. The success of the film led to a second part, Peninsula, which premiered in 2020.

Therefore, you already have several ingredients for your success. For one thing, it comes from one of the best minds in the Korean industry. On the other, it offers a tragic and violent story with components of mystery and many unsolved questions. You probably won’t get to the level of The Squid Game -which has become the most watched Netflix original series in history-, but it promises several hours of entertainment and the possibility of investigating a little more in the works that arrive from South Korea.