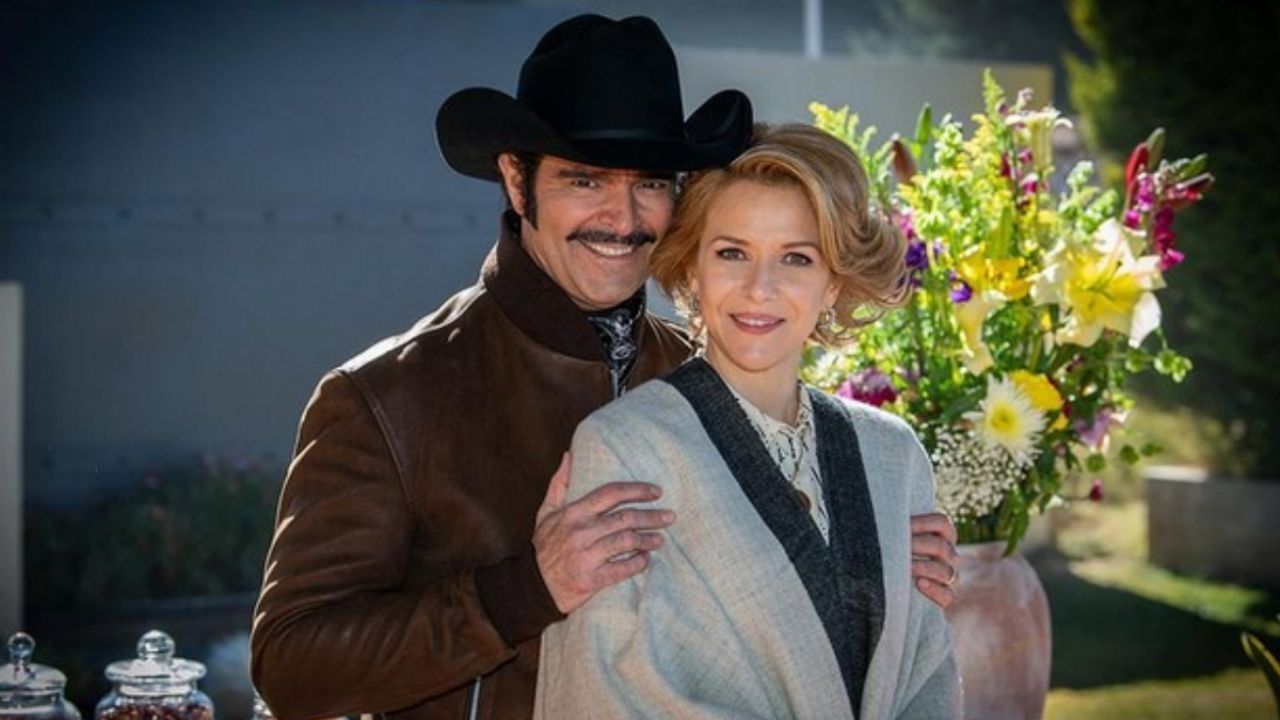 Mexico City.- After having released a statement through their social networks, in which the Fernández family indicated that they will not allow Television and Univision broadcast the series Vicente Fernandez whose name is The Last King: The Son of the Peoplebecause “dozens of evidence were exhibited in which Televisa incurred in unauthorized use and for profit.”

In addition, they stated that the companies performed it on the singer’s deathbed. Regarding this there have been many rumors about what will happen with the bioseries, so this March 13, Dona CuquitaHe sent a message to make everything clear.

After having prayed next to where Vicente is, here in Tres Potrillos, I asked him to enlighten me in this sad moment. The answer came to me, I must honor his memory and defend his rights, it is what he would have expected from me and from all my children who support me. Don’t even think of insinuating to those gentlemen from Televisa that this is not the case.

I remember when Televisa wanted Vicente to give them his rights for free to make a series of his life and some time later they offered him crumbs without taking into account his career. Vicente was not left. He told me: “Cuquita, these don’t have fillers”.

Regarding the new Netflix series, he indicated: “Vicente, who was always frank, wanted to tell his life to share it with his audience. He did it by signing a contract with Caracol for it to be broadcast on Netflix, because they gave him that confidence, which he did not have with Televisa. He also wanted to have an opinion about the cast. Jaime Camil was chosen for being talented, disciplined and scandal-free. Vicente would never have approved of being personified by someone Televisa without authorization wants to impose based on a book by an Argentine, a country that I admire but that saw the birth of that lady of whom I don’t even think better. Pablo is a good boy, but he knows that his image is not the one that Vicente would have approved of and he knows that since November he was participating in the illegal Televisa series Los Oscuritos, while Vicente was fighting for his life, calling himself a supposed friend of our family. ”.

In addition, she stated that neither she nor her children want money from Televisa, because it is rather a matter of dignity and that they do not believe at all that it is a tribute to her husband, since they only want money at the expense of Vicente.

Vicente registered his trademarks, his artistic name and the law protects his image. He did everything right and according to Mexican law. No one in Mexico can take away those rights for profit. That is not freedom of expression, it is theft.”

Finally, he indicated that he will not give any interviews and that he has already done everything he had to say through this statement.