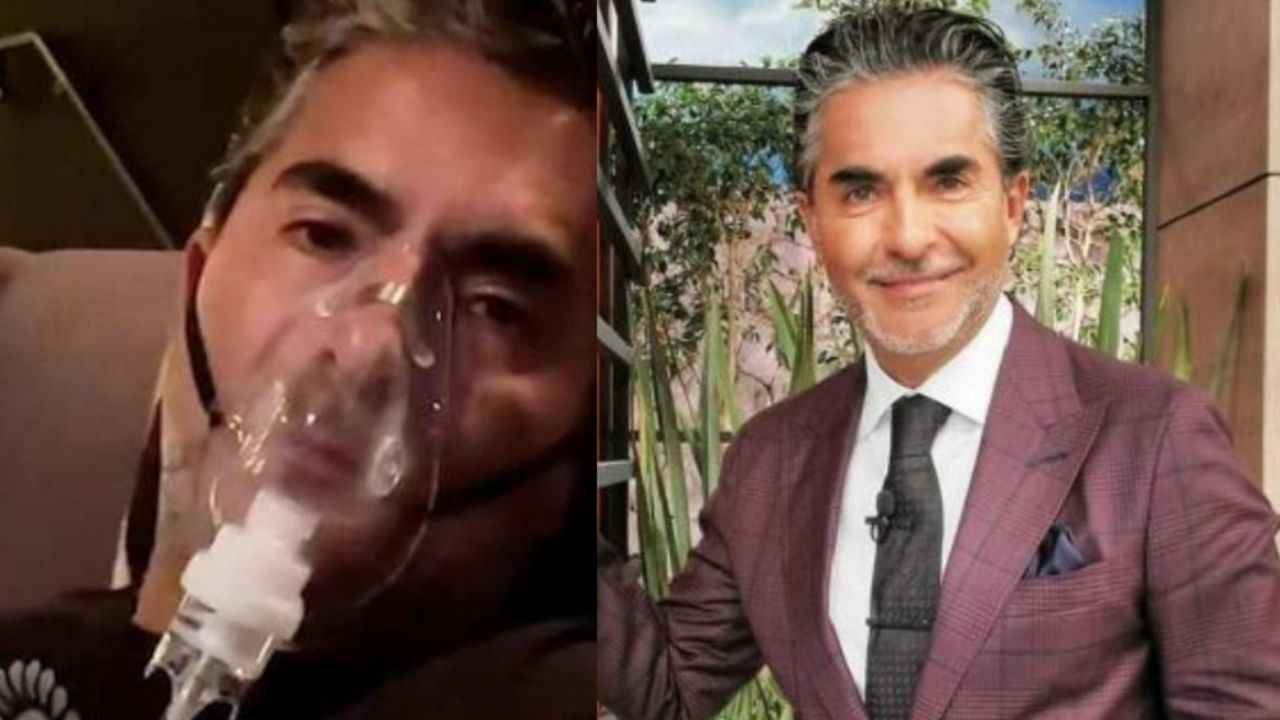 Mexico City.- After 50 years career in Televisa, the famous presenter and actor, Raul Araiza, very soon I could give up to the program Today, for suffering this terrible disease, which they claim is incurable.

On the morning of last Wednesday, December 15, the Dr. Francisco Saynes He appeared in the morning forums of the San Ángel company, pointing out that he is an expert on respiratory tract issues, who reviewed Araiza behind the scenes.

In this review, it came out that the presenter of Members on Air had swollen vocal cords, which could be due to allergies, the weather or an infection, to which he pointed out that resting would be the best way to relieve himself and return to his normal voice without discomfort, however, Arguende TV He claims that he has something much worse.

According Dael Quiroz, said that this is so bad that he would have asked for a permit to be absent for at least a whole month, in February in 2022, because he wants to go to U.S to be treated with specialists.

}Raúl Araiza, at the request of Televisa Network, Raquel Rocha, Unicable executives and everything that has to do with Televisa’s restricted signal channels, to be absent for at least a month in February of next year, “Dael revealed.

According to Dael, the boyfriend of Margarita vega has spasmodic dysphonia, which has no cure, but there are ways to get the vocal cords to deflate and to be able to continue talking, however, he prefers to go to the best specialists to continue with his rhythm of life and work.

The famous owner of the YouTube channel gave an example of the case of Alex Ibarra, the brother of Benny Ibarra, because a year ago he revealed that he suffered from spasmodic dysphonia and that to continue with his work he had to be injected with cortisone, botox and even narcotics that he cannot mention, just so that he could speak for about three or four months.

He even pointed out that several of the company’s producers of Emilio Azcarraga They try to help him as much as possible and shoot his scenes first, so that he doesn’t have to force himself so much and instead of spending four months of recordings, just be two.

It is worth mentioning that so far this information remains as a rumor, since the famous actor from The soulless has not yet spoken before these, either to confirm the disease or deny it.

After 50 years at Televisa, Raúl Araiza would resign from ‘Hoy’ due to a terrible illness; it’s incurable