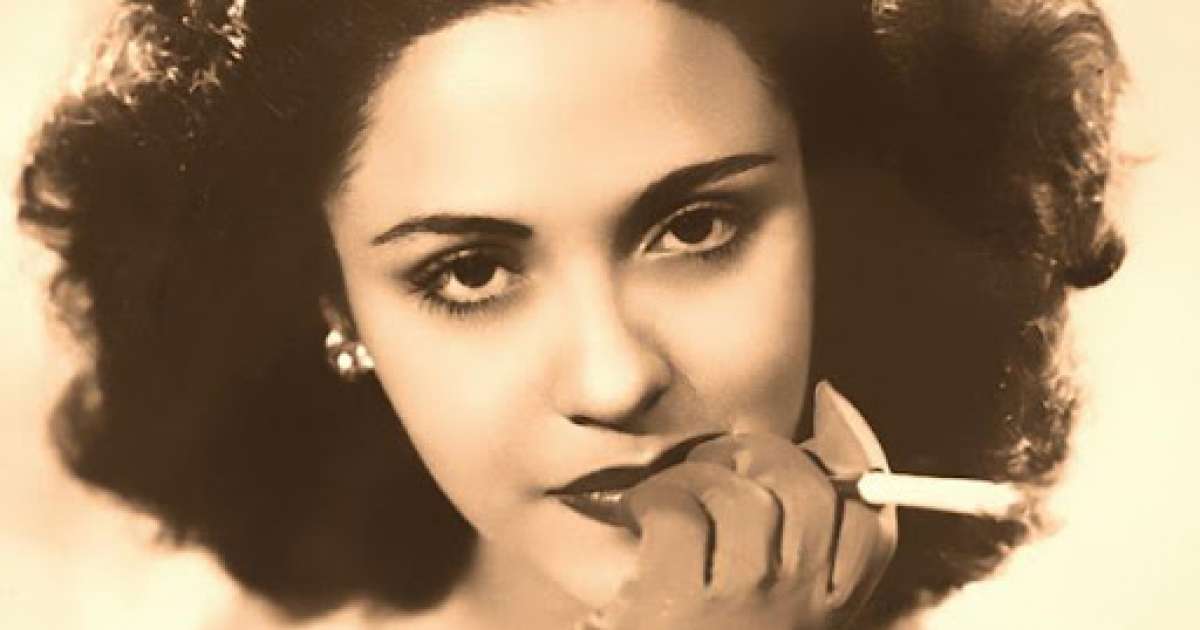 The first actress Luisa Georgina Cabrera Parada, Gina Cabrera, a legend of Cuban television and stage, died this Monday morning at his home in Havana, at the age of 93.

Gina Cabrera is one of the mythical faces of the foundation of Cuban television and one iconic personality of Cuban theater, radio and cinema since the second half of the 20th century. His popularity marked the life of the country for decades and established a legacy of professionalism and industry that was a source of admiration for his colleagues.

“Mom died but she left in peace, she is in heaven, without pain, without hatred, without forgetfulness, in the greatest place that God reserved for her for being an angel on earth,” said her son, Alejandro Delgado.

Since her rise to the fore in the artistic world, the actress has earned the qualification of Queen of Drama in Cuba. Tears, personal dramas, and intense passions became popularly referred to as “Gina Cabrera-style” behaviors.

Exclusive artist for CMQ-Televisión, Gina was the most admired actress of her time, along with figures such as Raquel Revuelta and Mimí Bujones. He was the protagonist with Alberto Gonzalez Rubio of the first Cuban soap opera, Soraya, a flower in the storm (1957), written by Delia Fiallo, which was a devastating audience phenomenon in the country.

Cubans will always remember her for her roles in radio novels, plays, adventures and soap operas in which she shone for her charisma, talent and versatility, components that singled out her great stage presence and radiant beauty.

He also made films in the golden age of Mexican cinemaLike many other Cuban stars, she was one of the undisputed protagonists of the theatrical movement that flourished in Cuba in the 1950s, in the wake of projects such as the Theater Board and the Academy of Dramatic Arts (ADAD).

“It is a day of great pain for me, because I learned, wanted and will continue to love Gina Cabrera forever,” he told CiberCuba the singer Alfredito Rodriguez, resident in Miami.

Rodríguez conducted the last interviews with Cabrera on Cuban television, including her in the program Her night with Alfredo and then in Special Saturday, both on the Cubavisión channel.

“I convinced her to go to the program [Su noche con Alfredo] because she had isolated herself from everything, “Rodríguez said.” She was an extremely cultured, sensitive, sweet woman, a great lady who exalted Cuban television and culture, and of the figures who deserve to remain in the memory of the nation forever“.

Born in Havana on June 28, 1928, she began her first artistic forays as a declaimer of poetry at the age of seven. His last television performance was on the popular soap opera Batey’s sun (1985), directed by Roberto Garriga, who was her first husband.

In 2003 he received the National Television Award for the work of a lifetime. Last May, Cuban Television premiered the documentary Gina, from the director Carlos Collazo, an exploration of the actress’s career on the occasion of her 90th birthday.

She is survived by her only son, Alejandro Delgado Cabrera, who took care of his mother during the long illness that afflicted her.

His remains were cremated immediately after the death occurred. His funeral was private, only with the presence of close relatives.