Arrested in April 2018, Mack admitted a year later her guilt on two counts of racketeering and racketeering conspiracy, as well as expressing her regret and apologizing to the cult’s victims.

The Prosecutor’s Office has also reported that the interpreter will have to pay a fine of $ 20,000 (about 17,000 euros at the current exchange rate).

Mack apologized by letter for surrendering “wholeheartedly” to Keith Raniere, the cult leader, sentenced to 120 years in prison.

Days before sentencing, Mack wrote a letter to the judge in which he wrote: “It is now of the utmost importance to me to say, from the bottom of my heart, I am very sorry.”

“I gave myself to the teachings of Keith Raniere with everything I had. I believed, with all my heart, that his mentoring was leading me to a better, more enlightened version of myself. I devoted my loyalty, my resources, and ultimately my life to him. This was the biggest mistake and the biggest regret of my life, “he said at the time.

Her mother, her brothers and several friends and relatives also wrote letters to the magistrate to intercede for the accused.

Nxivm: an alleged self-help group that served to sexually abuse a long list of women

Raniere was sentenced last October by a New York court to 120 years in prison for taking advantage of the alleged self-help group he had founded to sexually abuse a long list of women.

The ‘Smalville’ actress is not the only celebrity involved, there are other personalities such as the heir to the Seagram’s liquor empire

In 1998, this supposed guru of personal motivation created the organization Successful Executive Programs, through which he gave five-day workshops for which he charged up to 5,000 dollars (4,200 euros).

Years later he founded Nxivm, the sect he established north of New York City and where he forced attendees to take additional classes at a higher price and bring other people to “move up” within the internal ranks of the organization and thus get privileges.

The story took an even darker turn when in 2015 Raniere formed a secret society within Nxivm called DOS, supposedly “to empower women and root out weaknesses in the curriculum.”

In addition, Nxivm victims were extorted with compromising information about friends and family, nude photographs and rights to the belongings that they themselves contributed. For this reason, many were afraid of leaving the group or not obeying, according to the accusation. 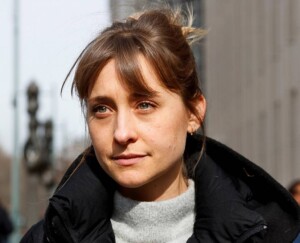 Three years in prison for Allison Mack, actress of ‘Smallville’, for her participation in a sexual sect | People | Entertainment 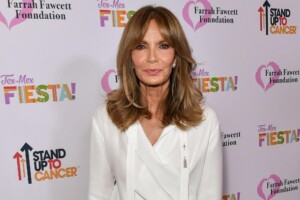 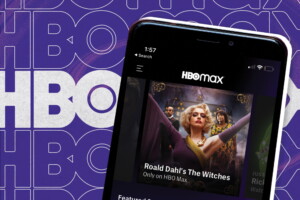 HBO Max for free in Latin America: we tell you how to get it | Digital Trends Spanish 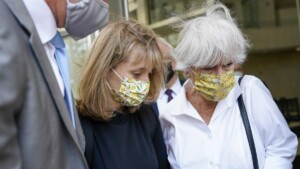 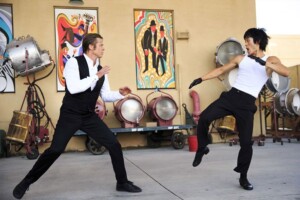 Quentin Tarantino to those who criticized his version of Bruce Lee: “Suck a cock” – La Tercera 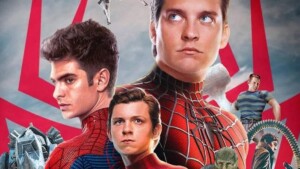 A fan creates a Spider-man No Way Home poster featuring Tobey Maguire and Andrew Garfield and … We want it to happen!