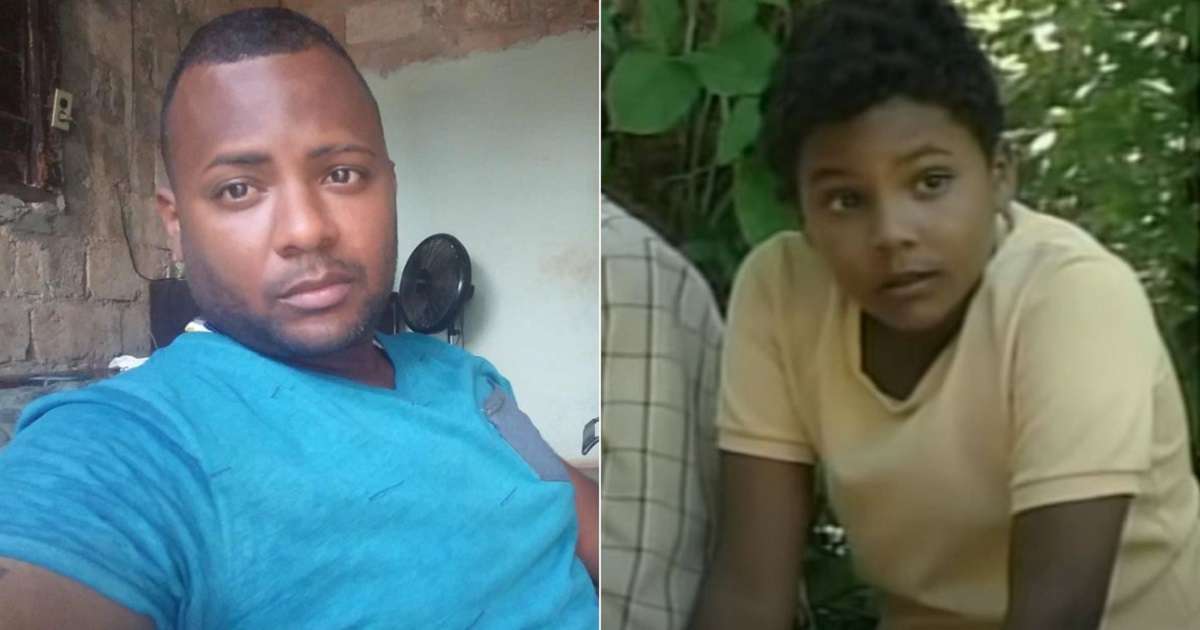 Cuban actor Jenrry Betancourt, particularly remembered for his role as Felito in the most contemporary version of the adventures “The Little Fugitives”, expressed disappointment about the lack of opportunities to develop his career on national television.

In social networks, Betancourt sent a message to those who asked him why he had hardly been seen on the screen after the aforementioned youth series, explaining that he has had some roles in the police series “On the trail.”

“(…) But my disappointment was so great as a child with so many promises that they made me, with so many rejections for not being from the capital, so many lies, so many inflated castings that I was very disappointed in television,” he confessed.

Betancourt took the opportunity to thank the police program group “for the times they gave me an opportunity.”

“But the things that happened to me as a child were unfair and here I am watching on television things that amaze me a lot, the same things always appear in novels, not to mention the lack of actors of color,” he said, referring to the racial imbalance on the island’s TV.

“I did not want to surrender to anyone, or pay, nor did I want to be gifted characters, I just wanted to do a casting without tricks or anything, today I say it to me that I showed what talent I have (with all the modesty in the world),” he continued.

Los Pequeños Fugitiva, issued in 2001 and directed by Willy Franco, was a version of the original released in the late eighties, where comedian Alexis Valdés played the character of Bandurria.

The series narrates the adventures of two children who develop a strong friendship despite their social differences, in Cuba in the 1950s. Its protagonists took different directions. Ernesto del Cañal, who played Felito’s friend Tony, currently resides in Mexico and has had a career attached to acting.

On the other hand, Betancourt lives in Güira de Melena, where he has started a family with two children. Beyond some supporting roles in the policeman Tras la Huella, his path through acting seems to be over. He has dabbled in music, forming a musical group called Los fugitives.

He was also recently helping the neediest people in his community with medicine and food, in the face of the crisis exacerbated by the coronavirus pandemic.

Our newspaper has been financed until today only through advertising and own funds, but that limits what we can do. This is why we ask for your help. Your financial contribution will allow us to carry out more investigative journalism actions and increase the number of collaborators who report from the island, while preserving our editorial independence. Any contribution, big or small, will be very valuable for our future. From only $ 5 and with just one minute of your time you can collaborate with CiberCuba. Thank you.

Actor of “The Little Fugitives” ended up disappointed with Cuban Television