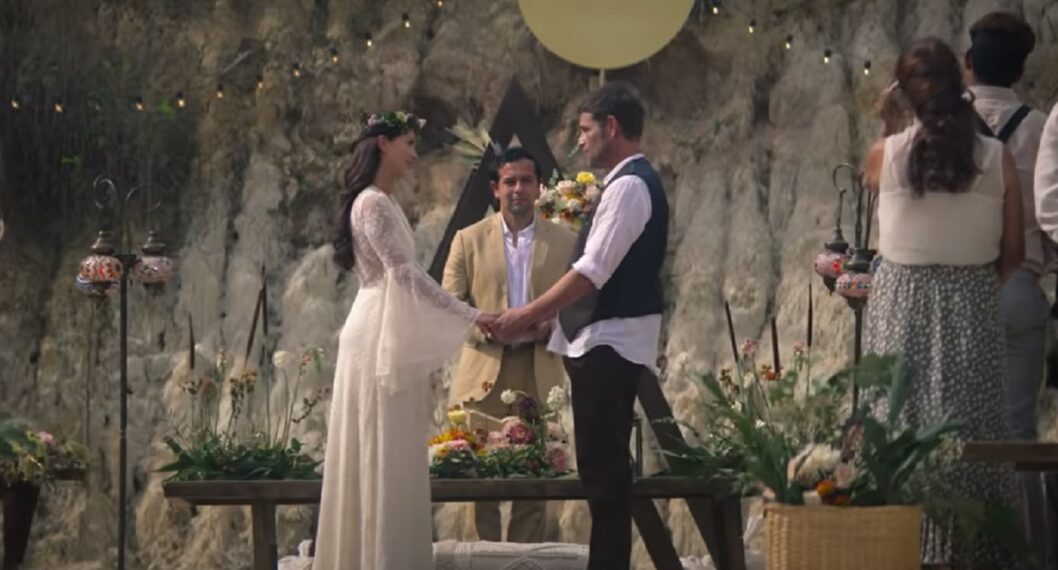 next april 20 Netflix will premiere the new Colombian series ‘Pálpito’, a story written by renowned Venezuelan Leonardo Padrón and that will be directed by Camilo Vega and executive produced by Clara María Ochoa and Ana Piñeres.

“A man bent on revenge against the organ trafficking organization that murdered his wife accidentally becomes involved with the woman who received his heart,” is the description of the drama. in the web portal of the platform.

This drama will star Ana Lucía Domínguez (‘Who killed Sara’), Michel Brown (‘Passion of hawks’), Sebastián Martínez (‘To love you’) and Margarita Muñoz (‘The Kings’).

Michael Brown will perform alongside his wife, in a series of Netflix

The series promises to be a success, among other things, because the Argentine actor Michel Brown and his wife, the Colombian Margarita Muñoz, will be a couple in fiction.

The production will have 14 episodes with a duration of 45 minutes each, and they will develop the story of Camila (Ana Lucía Domínguez), who discovers that she needs a heart transplant to continue living. Her partner, Zacarías (Sebastián Martínez) does everything in his power to save her, so he hires the services of a gang dedicated to organ trafficking.

Criminals murder Valeria (Margarita Muñoz) to steal her heart and transplant it into Camila.


The victim’s husbandSimón (Michel Brown) will investigate what really happened to his wife and seek revenge.

This would be the second time that the Argentine and the Colombian work together in the same production for television, After meeting on the HBO series ‘Mr. Avila’.