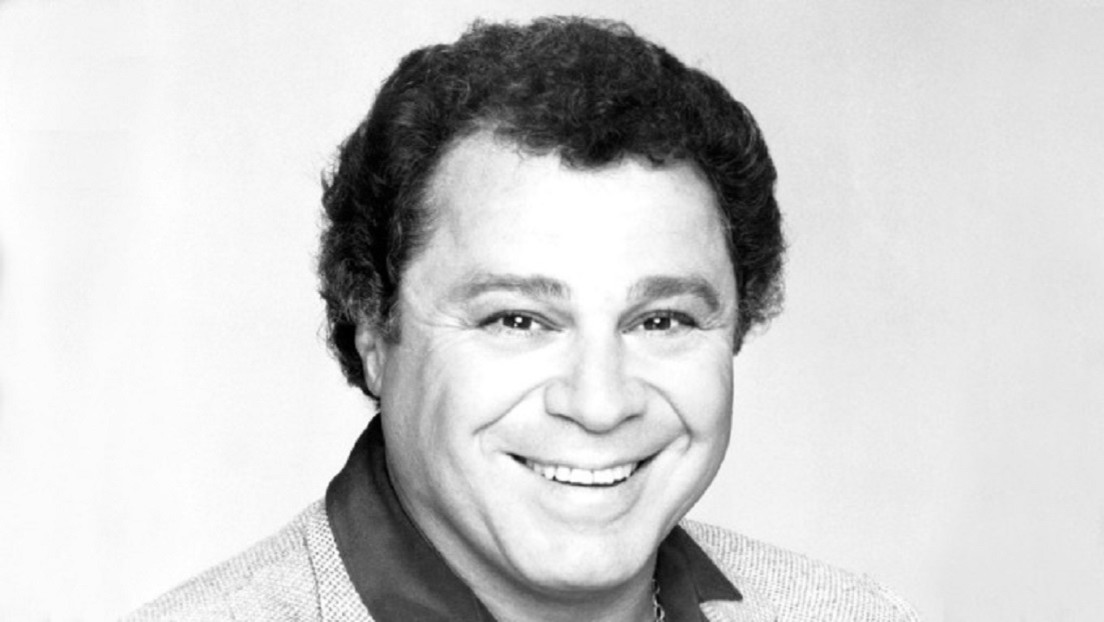 Metrano, 84, achieved great international recognition in the 1980s with his role as Lieutenant Mauser in the famous comedy series.

American actor Arthur Metrano, artistically known as Art Metrano, died this Wednesday of natural causes at his home in the city of Aventura (Florida), as confirmed by his son Harry to the media The Hollywood Reporter.

Metrano, 84, achieved great international recognition in the 1980s with his role as Lieutenant Mauser in the second and third parts of the famous comedy saga ‘Crazy Police Academy’. However, his career on the scene, mainly American, includes more than 120 works in film and television.

He also stood out as a comedian for his performances on various’ 70s talk shows and variety shows such as’ The Tonight Show ‘, in which he performed absurd magic tricks.

On September 17, 1989, Metrano fell from a ladder while working on the roof of his home in Los Angeles and fractured several vertebrae. He was left a quadriplegic, but made a remarkable recovery and turned his personal tragedy into a live comedy monologue called ‘Metrano’s Accidental Comedy’. The money he raised was invested in funds to help other people with disabilities. In 1994 he published a memoir, ‘Twice Blessed’ (‘twice blessed’), and in 1997 he reappeared in an episode of the fleeting return to television of ‘Crazy Police Academy’. Shortly afterwards he retired from acting.

“Yesterday I lost my best friend, my mentor, my father. He was and will always be the toughest man I know. I have never met someone who has overcome more adversity than him. He has fought and won so much over the years that I always saw it as indestructible, but the truth is that we do not live forever on earth, but the spirit of a person can live forever within you “, wrote this Wednesday his son in a post on Instagram.