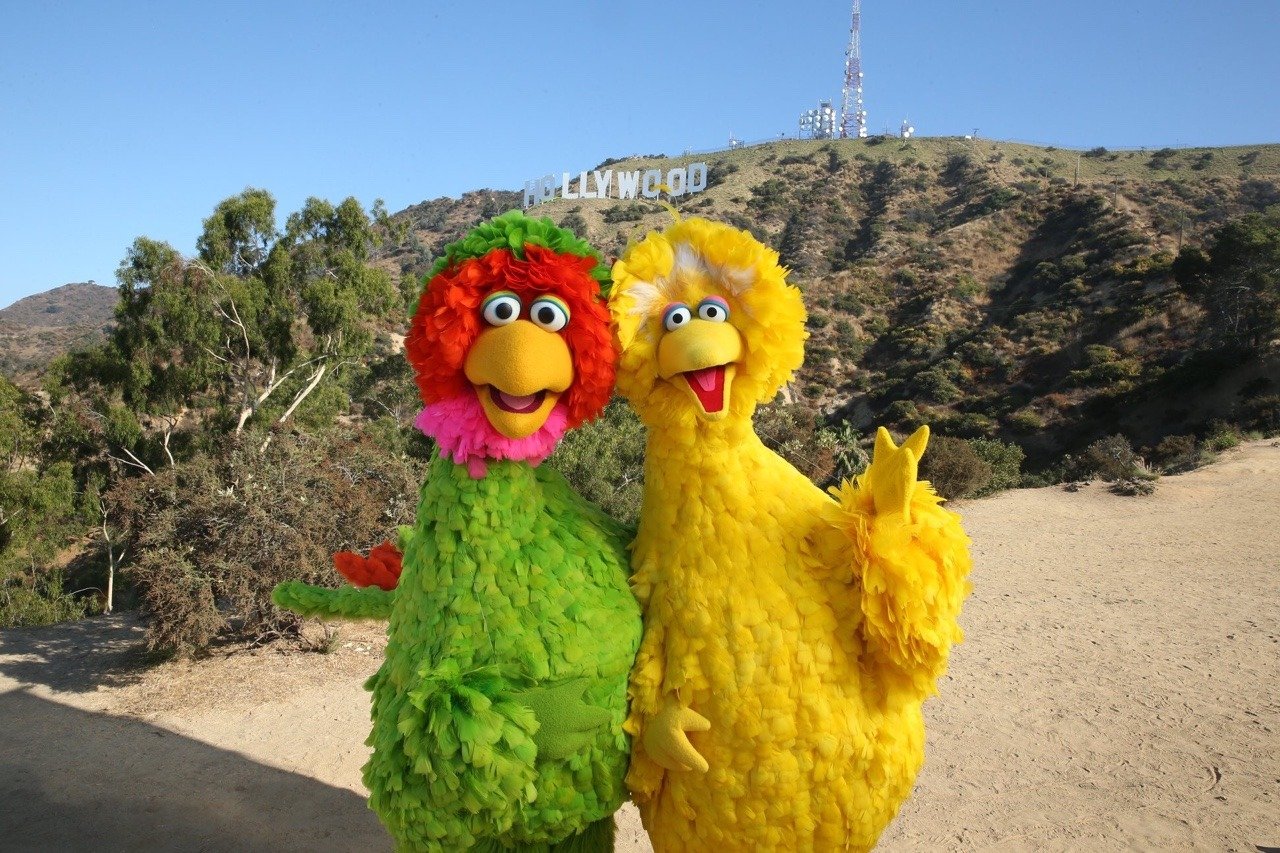 Sesame Street is one of the most endearing television programs for children around the world. He was born in the United States as Sesame Street and was broadcast for the first time on November 10, 1969 by the public network National Educational Television (NET).

The initial proposal was made by the pedagogue Joan Ganz Cooney who wanted a program aimed at the preschool public. Likewise, it was Cooney who proposed that the puppeteer Jim Henson – creator of the muppets– to bring some of the characters to life.

Sesame Street Pilar was based on a neighborhood where muppets and human beings coexisted amicably. In the various chapters the characters untied problems around learning, such as numbering, colors, tying shoelaces, and so on. Research on the pedagogical method was in charge of Harvard University.

Who is Abelardo from Sesame Street?

Although Sesame Street uses a large number of dubbed scenes, it also had its own characters and context, among them the main character stands out: Abelardo Montoya.

Abelardo –initially Serapio–, is the Mexican version of Big Bird, who in the Sesame Street universe is his cousin. Similar to Big Bird, it is a bird with anthropomorphic characteristics.

However, being a Mexican, it was adapted as a large parakeet with green, red and pink feathers. Initially it had some misaligned features, but in 1995 it was redesigned to its current form.

Although they are often confused, Abelardo and Big Bird are not the same character. After the first seasons, it was thought about eliminating Abelardo so that the main character of the Mexican version would be Big Bird, but the affection of the public prevented this from happening.

Abelardo’s popularity has led him to be included in the American version, visiting his cousin from the northern country to celebrate the feast of the May 5th.

“I’m very excited because my cousin comes from Mexico to see me today,” says Big Bird in the chapter, where Mexican elements such as the piñata and the language barriers of the characters are shown.

Other characters similar to Abelardo and Big Bird

Another of the characters that generates confusion is Abelardo the Dragon, who was present in Sesame Street from 1972-1980, to finally merge with Serapio Montoya and give birth to the current Abelardo.

Likewise, it should be clarified that the Big Bird family has acquired an international character, since different characters with similarities emerged, among them Garibaldo from Brazil, Coponata from Spain, Poupas from Portugal, among others.

In addition to Abelardo, other Mexican characters who have won the affection of children and adults in Plaza Sésamo are the curmudgeon Pancho contreras and the sweet Lola. Likewise, the Mexican version promoted classic characters such as Beto and Enrique, Elmo and Count Count.

Rodrigo Osegueda Philosopher by training. Contemplate the soul and imagination of Mexico.