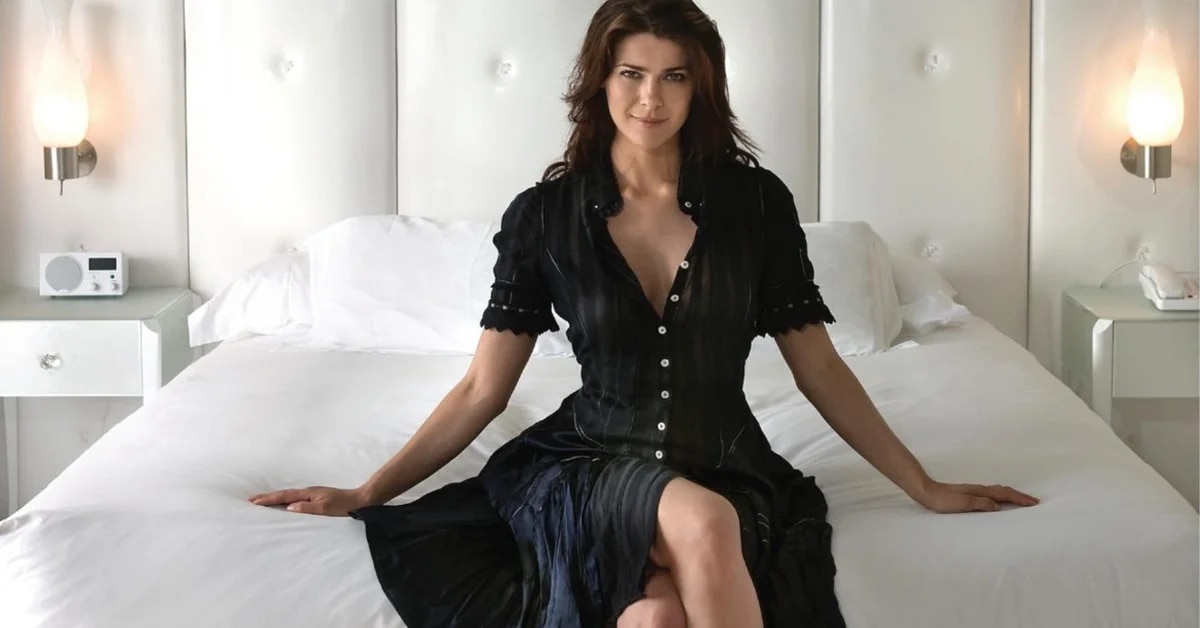 In mid-August 2021, the Investigative Police of Chile announced of a network dedicated to the theft of jewelry and watches abroad that were later interned and sold in the country. Prior to this, in 2018, Harold Vilches, better known as the “King of Gold”, was sentenced by justice to the payment of more than 14 billion pesos (USD 16,500,000) to the State for the crimes of illicit association, smuggling, money laundering, infringement of the tax law and presentation of maliciously false declaration.

In Chile, the products were received by Estrella Denmark Sánchez, a well-known jeweler from the center of the capital, Santiago. A potential buyer of these luxury items obtained illegally abroad was Marco Antonio López Spagui, known as Parived, husband of the renowned model and television host, Tonka Tomicic.

The nexus that involves Parived was a meeting between him and the “King the Gold” at the Sheraton Hotel in the Providencia commune in the capital, Santiago, in 2019. This is verified by a conversation between Parived and a third party in which it is revealed that He would keep in his possession a stone that has a commercial value of 130 million pesos (USD 152,000), which would have been given to him by a subject, to whom he gave a check for 65 million pesos (USD 76,000) as guarantee, to be able to keep said stone, for which he would maintain offers abroad.

Yesterday, in an exclusive interview with the channel Chilevision, Harold Vilches, the “King of Gold”, claimed to have done business directly with the renowned model and television host, Tonka Tomicic. “How does she get to do business with me? By Marco Antonio”, He pointed out, referring to Marco Antonio“ Parived ”López.

“He gave me some checks (two) in the form of payment (of 20 million pesos each, or USD 23,400), like a year ago. I went to get the checks at his house. Finally, she did not clear the checks and I was responsible for the payment. There is one protested by form and another by funds. She did not give me an explanation, “he added.

When asked if he asked Tonka Tomicic for an answer, he said that “in reality today he is in a super complicated situation in the media and I do not think he is pending to pay me. Before this, I asked ‘Parived’ for an explanation and he has not taken over the payments ”.

Vilches maintained that he has been involved in this case only because he met with Parived, an occasion in which, he affirms, they got together to talk about the sale of a piece of land. However, the deal ultimately came to nothing. “They show me that I hang out with Parived as if I were a dealer in stolen jewelry. I don’t even dedicate myself to that, ”he defended himself.

In the interview made by the aforementioned medium, Mario Vargas, lawyer for ‘Parived’ and Tomicic, pointed out thatVilches asked the husband of the television host for advice on issues related to spiritual help. “That is the relationship they have,” he remarked.

But nevertheless, later the lawyer admitted that there is a commercial relationship between them, but ruled out that Tonka Tomicic had any participation. Referring again to the relationship between Harold Vilches and Parived, Mario Vargas replied: “At some point they went to a factoring company in the eastern sector of the capital and requested that they be given a sum of money. But that sum of money that a factoring delivers is secured with a commercial instrument. In this case, they were checks from my client’s wife ”.

The investigation of this case is completely private and is still ongoing, so there is still no conviction of any of those involved.