A Taiwanese television network apologized on Wednesday for having “sown panic” among the population after having mistakenly spread a series of alerts about Chinese attacks against the island.

“CTS sincerely apologizes for this serious mistake that caused panic among the public and caused problems for the affected units,” Taipei-based Chinese television CTS said in a statement.

“Citizens, please don’t be too scared. We hereby clarify the information and apologize.” said an anchor on the network’s news bulletin at 10 a.m.

The chain caused nervousness after having spread several alerts, among them “The city of New Taipei was hit by guided missiles of the communist army” and “Ships exploded, facilities and ships were damaged in the port of Taipei”.

CTS attributed this error to staff, who posted the content intended for a drill with the Fire Department in New Taipei City on Tuesday, but they were mistakenly displayed on Wednesday morning due to a technical error. 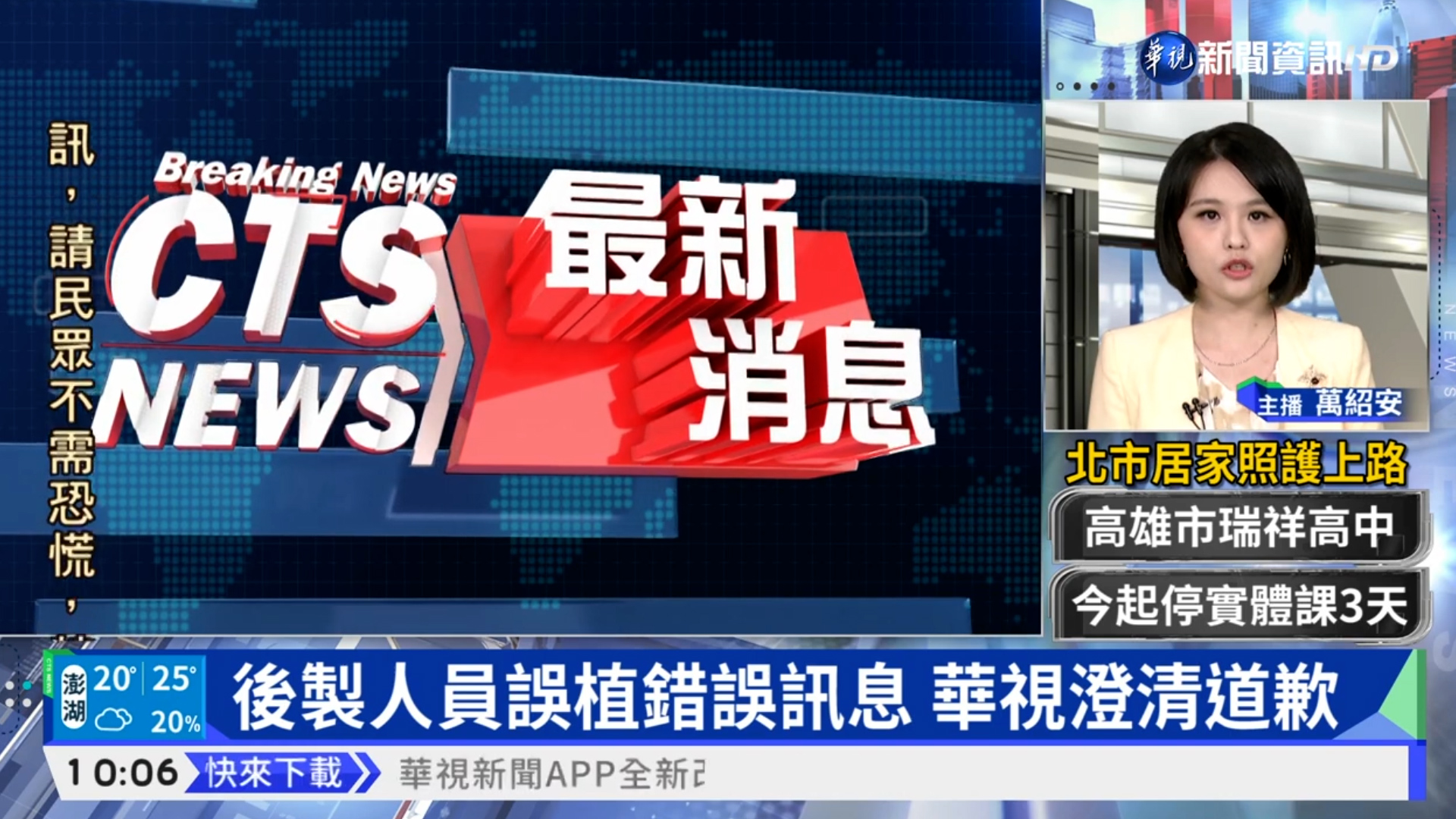 Image at the moment in which the network apologizes to its viewers for having shared false information.

This incident comes at a time when Taiwan fears more than ever that China will carry out its threats to annex the autonomous democratic island as part of its territory, in a context of the Russian invasion of Ukraine.

CTS added that it would punish “severely” those responsible for the error, after having opened an internal investigation.

Beijing has intensified its pressure on Taiwan since the 2016 rise to power of President Tsai Ing-wen, who regards the island as a sovereign country.

The war in Ukraine, which Russia calls a “special military operation,” has sparked debate about the implications for Taiwan and ways to boost readiness, such as reforms in reservist training. 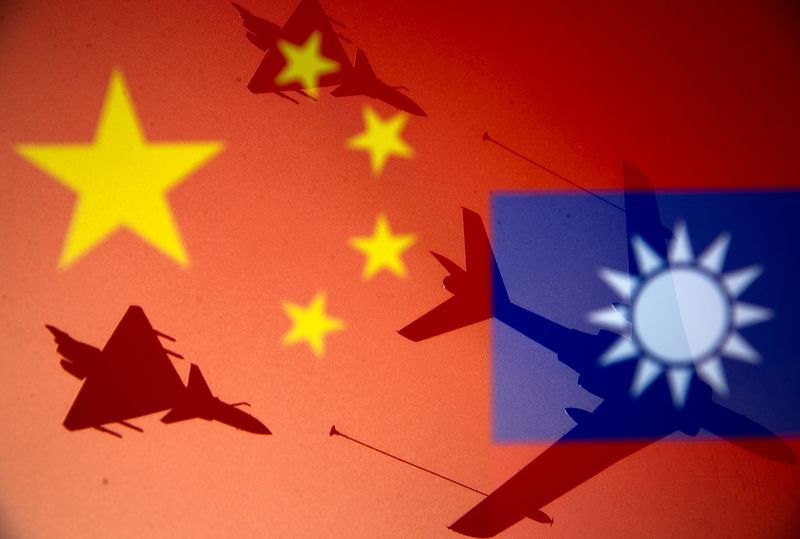 The manual has a QR code to facilitate its access to citizens, as well as illustrations “suitable for reference by people of different ages” in order to effectively guide the population in possible conflict scenarios. In addition, the responsibilities that local, regional and national authorities will have in this context are detailed. REUTERS/Dado Ruvic

Last week, Taiwan’s military for the first time published a manual on civil defense, which provides citizens with a survival guide in a theater of war.

Thus, in the face of possible future threats, the island government has planned air defense and the evacuation of civilians, as well as the possibility of power cuts and the preparation of materials for the prevention of a hypothetical war, according to the News Agency Taiwanese military.

The manual has a QR code to facilitate its access to citizens, as well as illustrations “suitable for reference by people of different ages” in order to effectively guide the population in possible conflict scenarios. In addition, the responsibilities that local, regional and national authorities will have in this context are detailed.

Liu has pointed out that the program will be published on the website of the Ministry of Defense, where videos and audios will also be made available to the civilian population with information on possible distribution points or emergency hospitals, among others.

(with information from Reuters and AFP)

A Taiwanese TV network mistakenly announced a Chinese invasion: “Taipei was hit by guided missiles from the communist army”