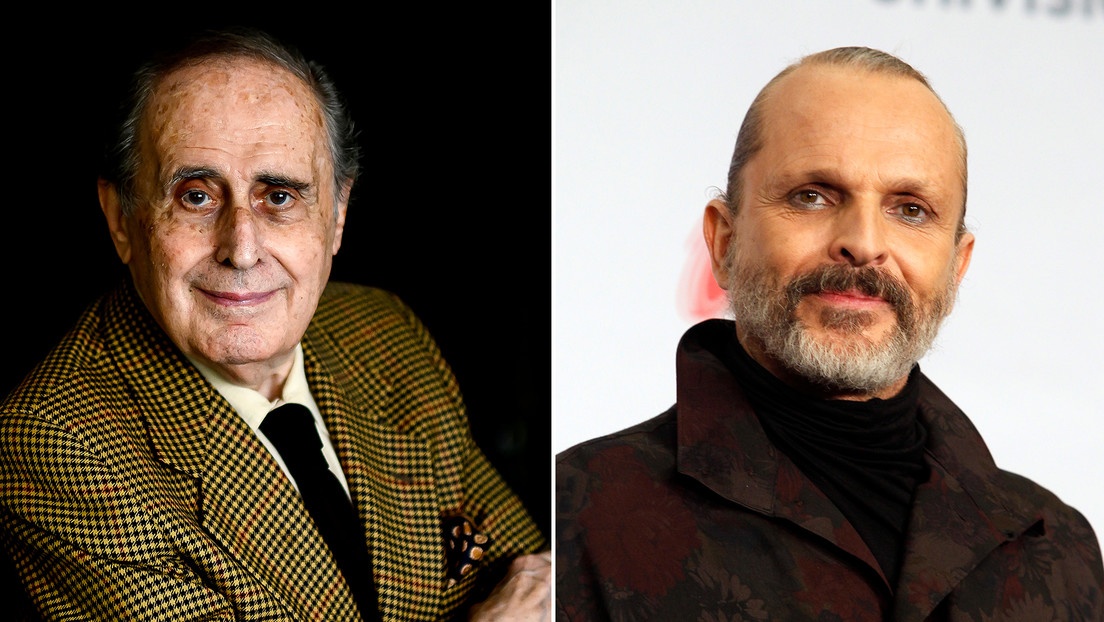 The newspaper El Mundo assured that Jaime Peñafiel spoke “in a personal capacity” and “against the ethical code” of the medium.

Jaime Peñafiel, a Spanish journalist who covers the Royal House, published a controversial column in which he not only called “idiot” to Miguel Bosé for his denialist position against covid-19 – of which the artist once again recorded in a Program of Argentine television -, but assured that “he deserved his death”.

“The very irresponsible denier He has once again spoken out on Argentine television against vaccines, recommending the very imbecile “turn off the world’s televisions and stop listening to lies and the manipulation with which people are being subjected. Deserve to die of covid for the damage he’s doing “, wrote Peñafiel in the newspaper El Mundo.

Regardless of Bosé’s position, the journalist’s harsh comments generated a barrage of criticism on social networks against him, but also against the newspaper for allowing the publication.

“Jaime Peñafiel is guilty of that outrage, as much as El Mundo that published it and now it is about washing hands on the matter. Jaime Peñafiel should be fired, but the director of the World, too”, wrote an user.

Jaime Peñafiel is guilty of that outrage, as much as El Mundo that published it and now it is about washing hands on the matter. Jaime Peñafiel should be fired, but the director of the World, too. pic.twitter.com/SLEFuLofsv

“What is not justified is your filth. You published it when that goes through a gazillion filters. One thing is the personal opinion that Peñafiel has of Bosé and another that he says it in your environment. You are responsible @elmundoes”, commented another netizen.

After the intense controversy, finally the newspaper public an apology in which he assured that “Peñafiel made a very serious mistake in wishing the death of Miguel Bosé” and affirmed that it “exceeds all composure” and that it should never have been published.

The newspaper highlights that “pandemic fatigue and the growing wave of infections and deaths from the omicron variant increase everyone’s sensitivity on the subject” and that “Peñafiel himself saw his life in danger after being infected.”

However, he points out that “neither these nor other eventualities are reasons to wish the death of a human being, no matter how crazy his speech may be on a subject that is causing so much pain in the world.”

“Jaime Peñafiel has expressed himself in a personal capacity, against the ethical code of this medium. And for that we apologize to the readers, “he adds.