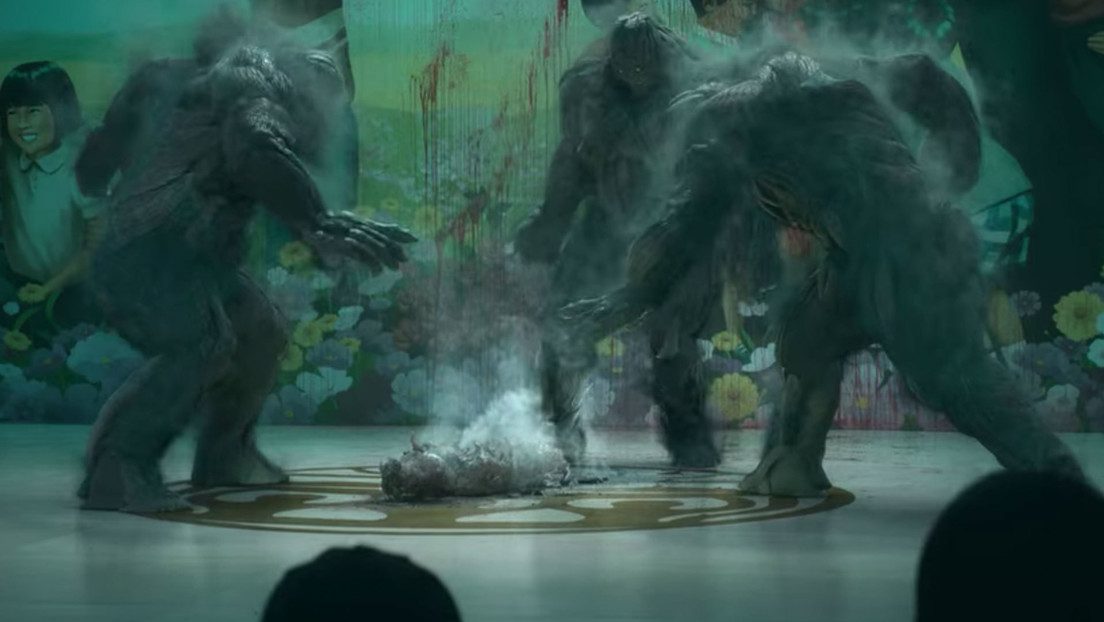 Based on an online comic, ‘Hellbound’ describes a fictional society in which people know the day and time they are going to die.

The South Korean series ‘Hellbound’ this Monday has become the most watched of the moment on Netflix, ousting ‘The Squid Game’, according to data from FlixPatrol, a platform that collects statistics on live streaming services.

After premiering on November 19, on Saturday it reached the top of that list, being the Netflix series most viewed in 35 countries -Including Japan, Brazil and France-, although after a few hours the French-American animated series ‘Arcane’ snatched it away. However, this Monday he has recovered the first position of the ‘ranking’.

Based on the online comic ‘Hell’, describe a fictional society in which people know the day and time when they are going to die. When the time comes, supernatural creatures appear, brutally condemning them to hell. Amid the chaos, a religious group comes to power preaching divine justice, while a group of people tries to fight against him and his beliefs.

The fantasy horror series has been written and directed by Yeon Sang-ho, known for the zombie movie ‘Train to Busan’ (2016) and ‘Peninsula’ (2020).

“It’s about a supernatural incident that happens in the middle of Seoul, and in that chaotic society people with different beliefs collide “, explained last week Yeon at a press conference. He also pointed out that despite the fictional elements of the story, the series will present a realistic portrait of society.

Two other South Korean series appear in the world’s ‘top 10’ of most viewed series on Netflix: the well-known ‘The Squid Game’ and the romantic comedy ‘Hometown Cha-Cha-Cha’, in fourth and ninth place, respectively.

‘The squid game’ already has become in the most watched premiere in the history of Netflix, with 111 million views since its departure on September 17. Its creator, Hwang Dong-hyuk, this month confirmed that there will be a second season.