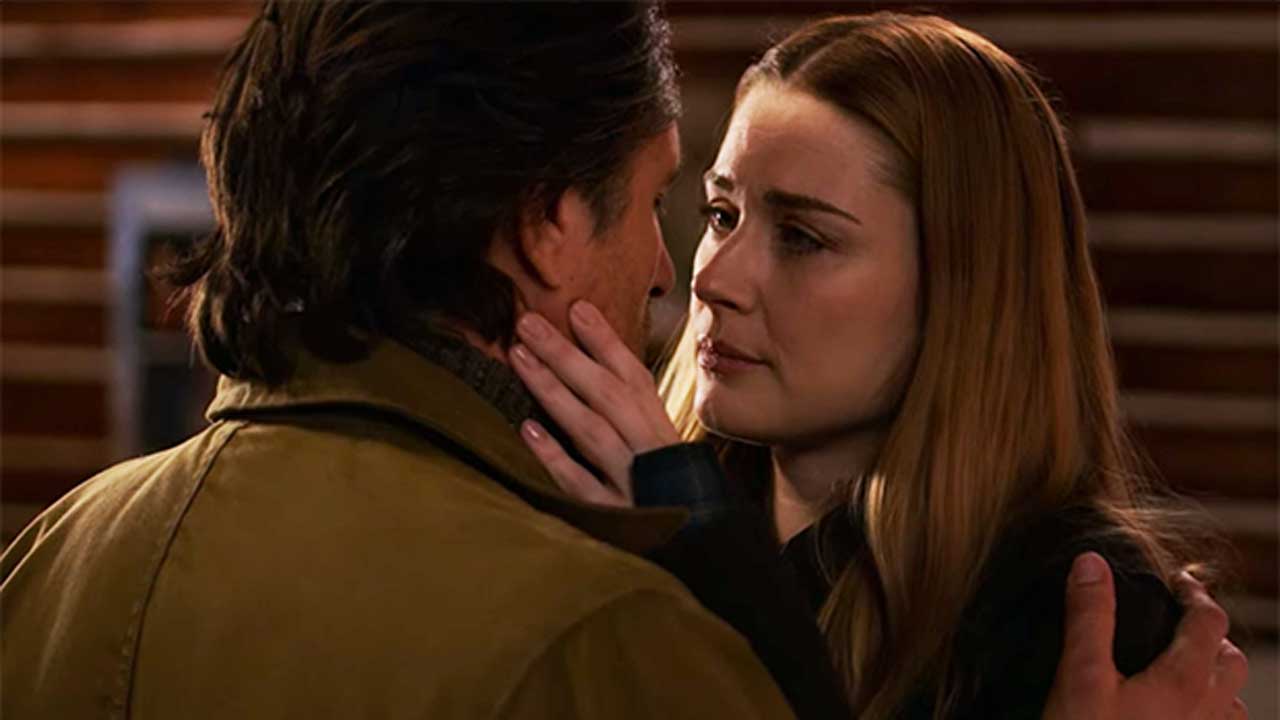 Alexandra Breckenridge and Sue Tenney get wet: Who does she want the father to be, if they will want to know and when will the rest of us know in the new installment of the Netflix series.

The third season of A place to dream It premiered last weekend with great anticipation among the fans. Since the completion of the second installment at the end of 2020, the followers of the romantic series of Netflix they were dying to find out who had shot Jack and how the relationship between the latter and Mel would continue after they had given themselves a chance to be happy once and for all. However, After 10 episodes of twists and a real plot earthquake, the long-awaited new season of fiction closed its new stage with more questions than answers.

In the first place, because we are not sure that the person arrested for the attempted murder of Jack (Martin Henderson) is really guilty, but because many plots have remained pending resolution causing the fourth season of A place to dream is even more necessary than the third.

One of the plots that will have to be addressed with care in the new installment of the series that Netflix has yet to officially confirm but which is almost a reality is precisely the one that affects its leading partner, Mel and jack. Especially after He has launched to ask his girl for marriage after some ups and downs and that she has confessed to him that she is pregnant … But he does not know if from him or from the in vitro fertilization to which she underwent during their breakup with the cryogenic embryos of her deceased ex-husband, Mark.

Both Alexandra Breckenridge and Sue Tenney, the showrunner of the series, have spoken about how the plot of Mel and Jack’s pregnancy will be dealt with in the fourth season. Entertainment Weekly. We tell you the keys below.

How the pregnancy will affect Jack and Mel’s relationship

Although Mel’s desire to have a child was what prompted them to momentarily break up in season 3, not only are the couple back together in the newly released episodes, but Jack ends up asking her to marry him. However, at the time apart Mel went for IVF and is now pregnant. Alexandra Breckenridge admits that it may not have been a thoughtful enough decision, but that the reality is that she is now expecting a baby and that she will have to face her relationship with Jack in this new reality.

Are they going to want to know who the biological father is?

“You will find out at the end of the fourth season”, Sue Tenney has assured TVLine after the debut of the third installment.

Another question is whether they will want to know and Breckenridge admits that if it were her individually, she is clear that she would want: “Being a person who has known the sex of her children being nine weeks pregnant because I cannot not know things, I understand why I complete the need to know. “

Who does Mel want to be the father?

“Mel wants it to be Jack”, sentence the actress. “And I think she hopes it will, given her infertility issues with Mark.”

According to Tenney, the main screenwriter of the series, the identity of the father will be the basis of one of the great arcs of season 4 of A place to dream. “Do you want to get on the journey of finding out? And if you do, why do you do it? There are a lot of complications.

Season 3 of A place to dream is now available in full on Netflix.