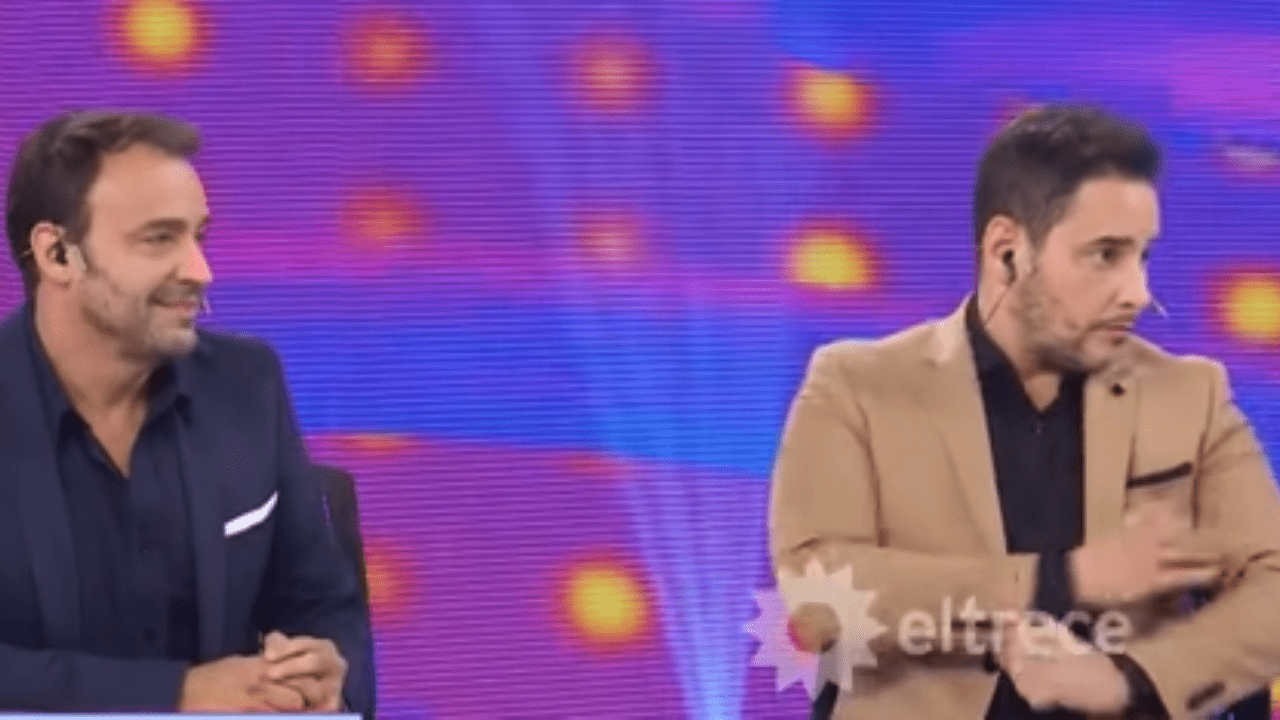 A month and a half after its debut in eltrece, Socios del show suffered its first loss. Graciela Alfano decided to resign from the program hosted by Adrián Pallares and Rodrigo Lussich because she did not feel comfortable on the panel and, far from hiding it, she explained the reasons for her departure live from her. “There is no bad vibe here, I love the boys and they seem fantastic to me, but I have to make a confession, every time I open my mouth you suffer, Adrián,” said the actress, who had given the scoop to Carmen Barbieri.

“You, especially you Adrián, did not look at me, not because they disrespect or because they are bad people, perhaps it was because I had nothing to do with the characteristic of the program. I was painted here,” he added, before the attentive gaze of the drivers. And he added: “It seemed to me that the correct thing was to whiten it, Adrián I tell you this in the face … you suffer, you are going to work better without me, what I feel is that you are not comfortable with me”.

Pallares immediately took the floor and denied what the panelist raised. “The truth is that while we are on the air we are very much in contact with the production, we are very focused on the program,” she justified herself. “For us it has always been, it is and I hope it continues to be a pleasure to have you here, you are a star, but I feel that it is personalized with me,” she insisted.

“Here is a starting misunderstanding of someone who told you something that I said and I never said anything. It seems that it is a decision that falls to me and I have nothing to do with it,” the journalist concluded. For his part, Alfana recognized that it does not coincide with the “dynamics of the program” and that it is best to finish everything on good terms. “The fights become personal things and for me there is nothing personal. I notice an awkwardness, disrespect, no one because they don’t look at me and I don’t want to be interrupting anyone,” said the blonde.

For his part, Lussich explained that they had not discussed the subject off the air, that they learned of Graciela’s discomfort as a result of the note she gave Barbieri for Mañanísima and offered her apologies. For now, Alfano arranged with Coco Fernández to continue on the show until the end of the month.

A panelist from Partners of the Show left: “it was painted”