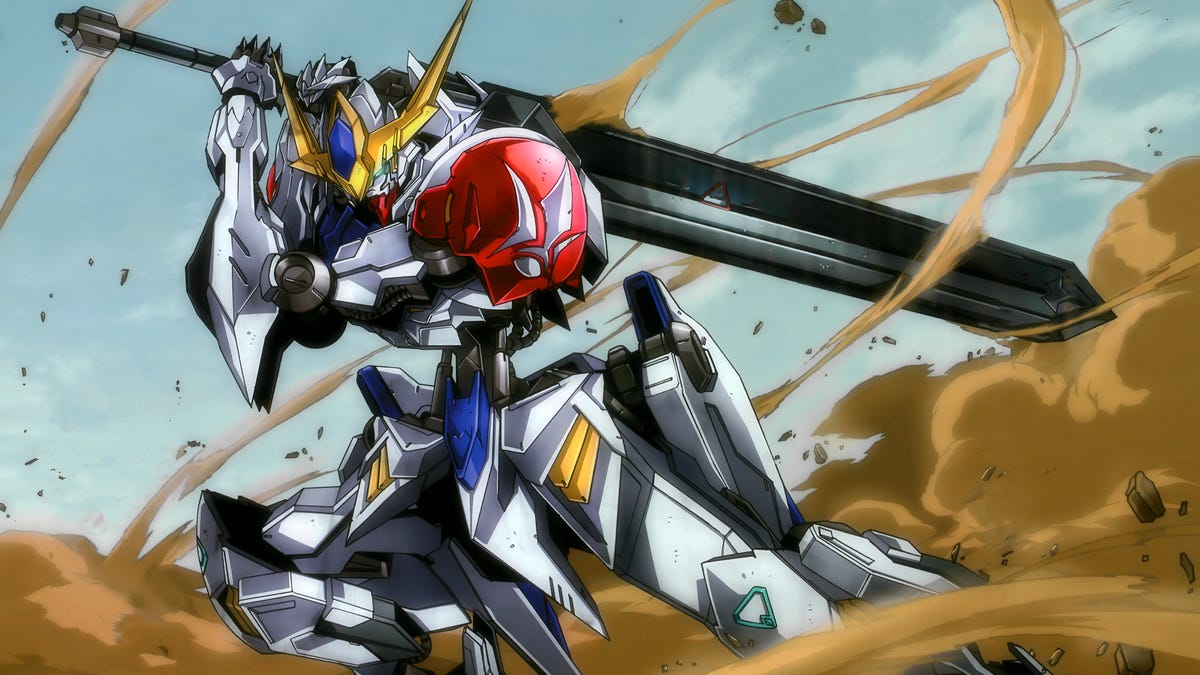 Mobile Suit Gundam is a huge saga and for most complicated, at least until you understand how to see it (we can explain on this link). For several years there has not been a new series of Gundam as such, and finally we will have a new one very soon. His name is Mobile Suit Gundam: The Witch from Mercury.

In the franchise or saga Mobile Suit Gundam there are several “timelines” or universes that are not necessarily related to each other, although in all the concept of the “Gundams” is maintained (or rather, of the Mobile Suits, gigantic combat armor shaped like a robot) . The “Universal Century” is the main timeline, the one that began in 1979 and is still in development with series, OVAs, and movies like the recent one. Mobile Suit Gundam Hathaway. Other lines youMporales have their own stories, characters, and Gundams (again, we’ll explain in detail here).

The great doubt about this new series is related to its name “The Witch of Mercury”. So far, the planet Mercury has not been part of any other series in the saga or any timeline, nor do I recall seeing witches or the concept of magic and witchcraft. What timeline or universe does this series belong to? For now, we will have to remain in doubt, but the good news is that we will soon have a new production of Gundam, the first in a long time.

Technically we do not see a new series of Gundam since it was released Iron Blooded Orphans in 2015 (and concluded in 2017). Yes, others like Gundam Build Divers and Thunderbolt have existed, but although the first was a television series, technically it is not a series of Gundam traditional (no giant robots piloted from within by humans, essentially). ThunderboltInstead, it was not a standard series but an ONA (original animation for the web).

So The Witch from Mercury It’s been the new Gundam series for several years now, and luckily we won’t have to wait long to see it: it will premiere sometime in 2022.[via[víaAnimeNewsNetwork]