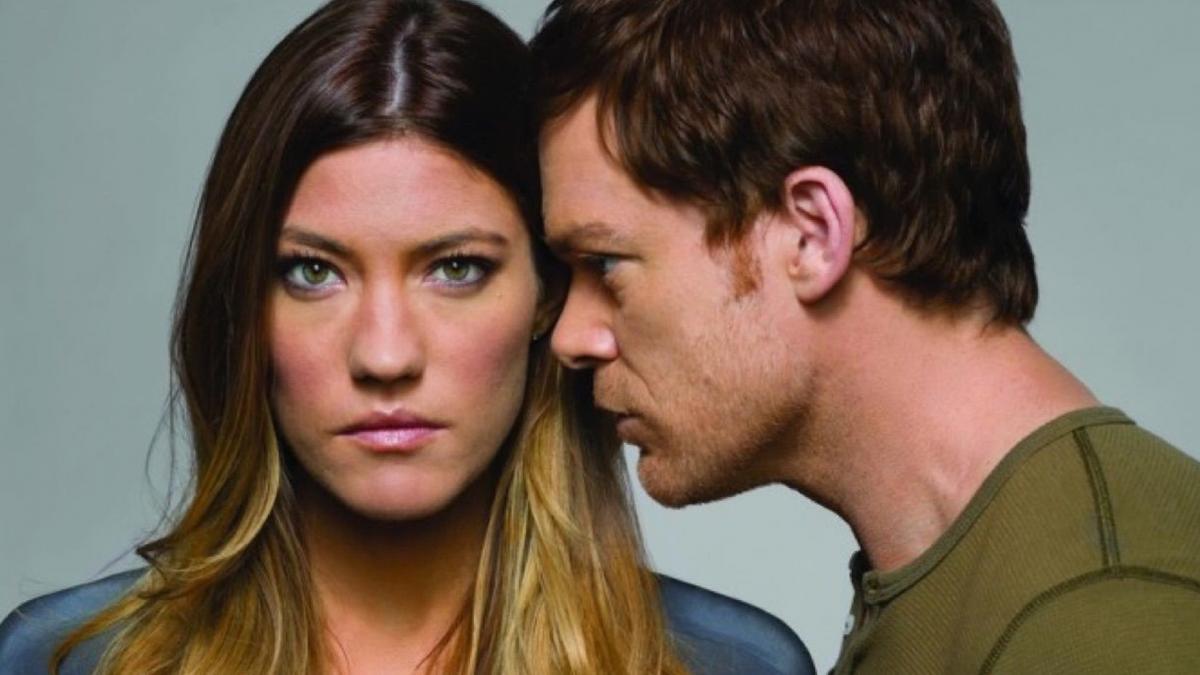 Showtime shows a new image of Dexter: New Blood, in which we can see the return of Debra Morgan, the character of Jennifer Carpenter.

Among the many aspects that were criticized at the end of DexterBack in 2013, it was the way the arc of Debra Morgan, Dexter’s sister who was played throughout the series by the actress Jennifer Carpenter, it was closed.

His character developed in recent seasons romantic feelings for his adoptive brother, and a visceral hatred for Hannah McKay (Yvonne Strahovski). Finally, she would end up hospitalized in the closing stages of season 8, being disconnected by Dexter from life support and thrown into the ocean in an “act of compassion.”

Dexter: New Blood, or Dexter Season 9 if you prefer, will come to Showtime this fall to make amends for some of the mistakes Dexter Season 8 made and give the show “the ending it deserves.”

However, the producers and the showrunner, Clyde PhillipsThey assured that they would not undo anything that established season 8, which includes, of course, Deb’s death.

That led many, including us, to be surprised by the announcement that Jennifer Carpenter would participate in the filming of Dexter: New Blood, returning as Deb.

Now, during the tour of the Showtime TCA, the panel of the series has shown a new image in which the return of Debra Morgan is seen. Clyde Phillips has confirmed that Deb will be the “Dark passenger“of Dexter in the new episodes, replacing Harry Morgan (James Remar), who was during the previous seasons.

It’s really the only way that makes sense of Jennifer Carpenter’s return to the show as Debra. In addition, in a way, the series would feel like an orphan without the presence of the actress.