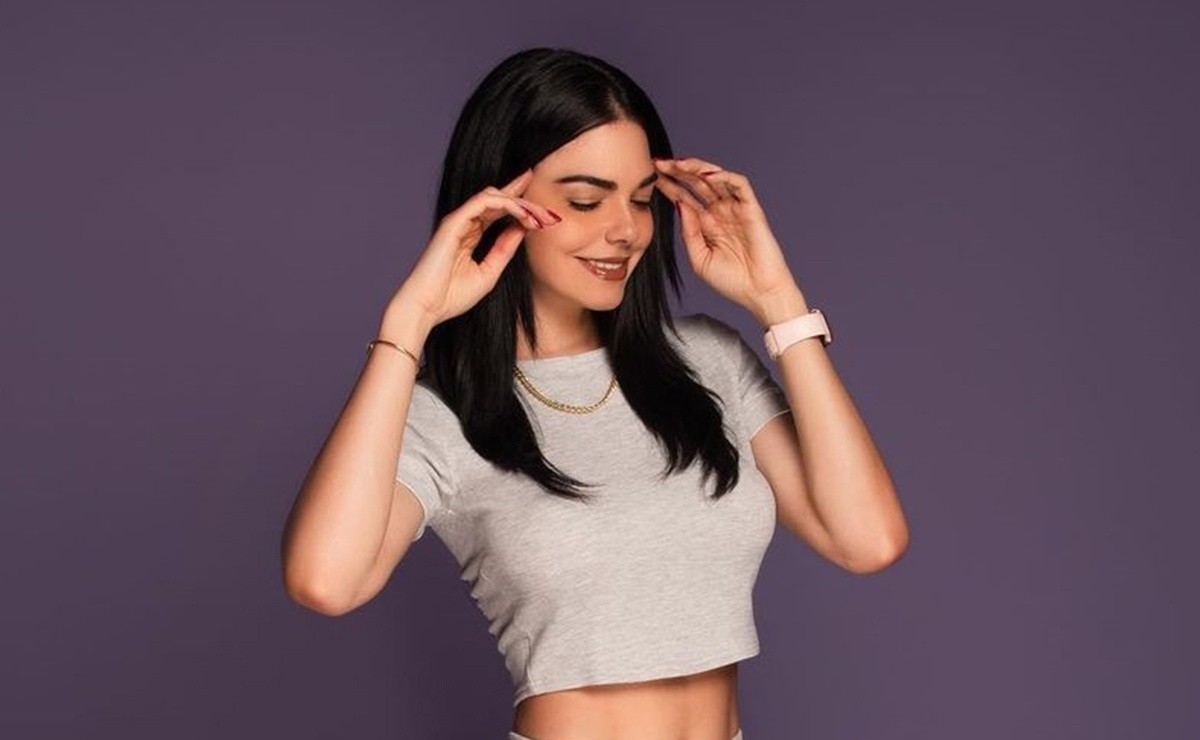 Livia Brito is one of the most popular actresses today, however, the “cuban“He revealed that at some point, one of the scenes would have caused him a lot of embarrassment:” I turned red, “he commented.

The “TV actress“, shared one of the moments that he has had to live in his career, to Livia Brito, some of the scenes would not be easy the first time, especially one of the scenes that he performed in bed where, in addition, the dressing room played a trick on him, he confessed

The social media celebrity, shared the moment in which a slip in her wardrobe, led her to show one of her friends what would embarrass her a lot, she commented Livia Brito on his Youtube channel.

A friend has left me, she went for a walk without my realizing it, recalled Livia Brito in the middle of a dynamic: “Uncomfortable questions”, with her fans:


One of the most shameful moments that she would have to live in her acting career, the one now popularized Only Toker and prominent Instagram figure with 6.5 million followers on Instagram reiterated the painful situation that he would live in front of the entire team present on set.

The also theater actress in works such as The postman and Mexican films such as “La Dictadura Perfecta” mentioned that without realizing it, one of the patches that the actors used to avoid exposing themselves completely to the production would have dropped

The current interpreter of Fernanda Linares in the production of “El Güero Castro”: “The soulless“first appeared on screen in 2010 in the soap opera”Triumph of Love“In which he ended up showing the team he collaborated with too much, this was his traumatic debut on television.

The famous 35-year-old actress, Livia Brito Pestana, who years later consolidated her career in Televisa projects such as “The Pilot“(2017-2018), playing” Yolanda Cadena Lesmes “in two seasons, refers that initially, her inexperience on stage would cost her to” look ridiculous. ”

Apparently, far from what could be believed, for the daughter of actor Rolando Brito, they did not occur as naturally as she would expect, since the presenter of programs such as “Dancing for a Dream“He was also gaining experience through mistakes.

In the midst of it, he also faced unpleasant relationship situations with some of his peers.

The one born on July 21, 1986, Livia Brito Pestana, shared that a difficult stage was being the victim of discrimination by a floor manager of the novel in which she played “Fernanda sandoval“, supposed daughter of” Victoria Ruffo “and sister of William Levy in the plot.

The one recognized with the ACTP (Association of Theater Critics and Journalists) award, Brito Pestana, shared that due to the tense relationship between the two, she knew what it was like to pay the floor fee.

The manager liked me very badly because she sold things and I didn’t have money to buy her, explained Livia Brito about the bad relationship with the manager, who she says she was cruel to her for not buying the products she sold.

“A friend has left me, she went for a walk”, the “Cuban” shares her embarrassing debut