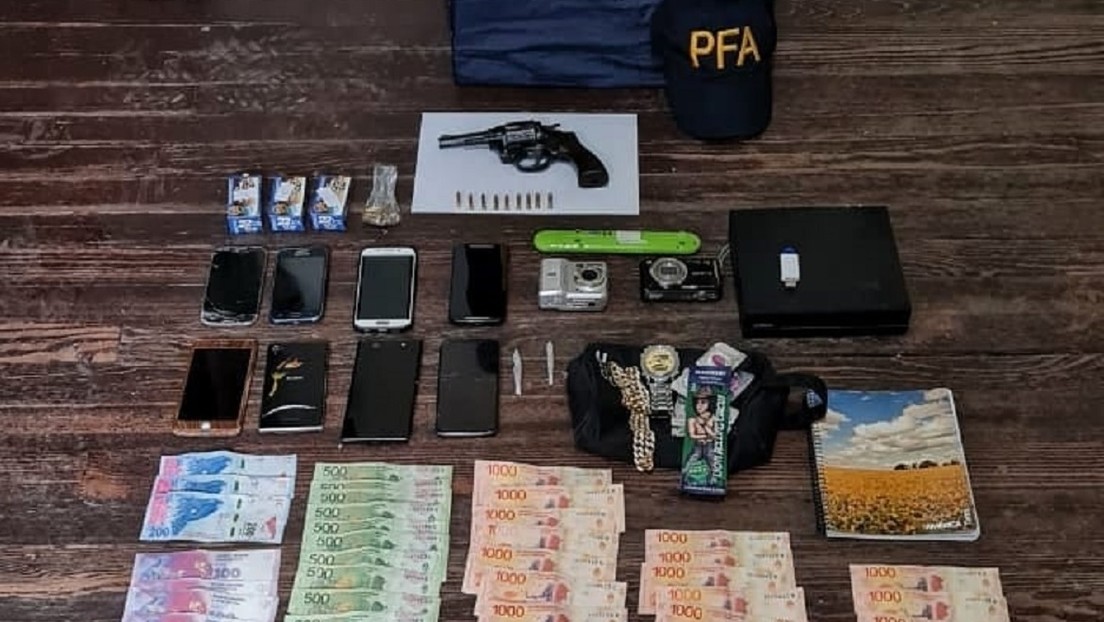 The criminal organization transported the finished drug and hid it inside buckets of paint.

The Argentine Federal Police (PFA) has arrested 13 members of a drug gang, including a chemistry professor who was primarily responsible for making cocaine, which was later transported hidden in paint buckets, reported this Tuesday the Ministry of Security.

During the operation, called Blanco Pintor, the agents carried out a series of raids in the provinces of Santa Cruz, Santa Fe and Entre Ríos, allowing the criminal organization to be dismantled, led by two brothers who were dedicated to the production and distribution of narcotics.

Operation “Blanco Pintor”: A Band That Trafficked Cocaine Falls In Buckets Of Paint. Thirteen people were arrested in the last hours after several raids carried out by the Argentine Federal Police (PFA) in Santa Cruz, Santa Fe and Entre Ríos. pic.twitter.com/lryf4boU1M

Police investigations determined that the gang was made up of a chemical engineer and university professor identified as Sergio Raúl A., 55, collect local media. The suspect, who remembers the protagonist of the television series ‘Breaking Bad’, thanks to his professional knowledge was in charge of producing the base paste and processing it until obtaining the cocaine hydrochloride.

Once the final product was obtained, the criminals’ ‘modus operandi’ was to camouflage the drug in buckets of white paint for transport through an elaborate distribution network.

The first blow against the criminal organization came after detecting that one of the people involved would send a package with drugs hidden inside four buckets of paint. Thanks to a court order, the uniformed men managed to intervene the shipment in the warehouses of the Vía Cargo Company, in the province of Buenos Aires.

During all the raids, the Police managed to seize six kilograms of cocaine, base paste, marijuana buds, vehicles, firearms and a large amount of cash. In addition, 47 cell phones and laptops, among other electronic devices, were seized. Detainees will be prosecuted for violating the Drug Law.