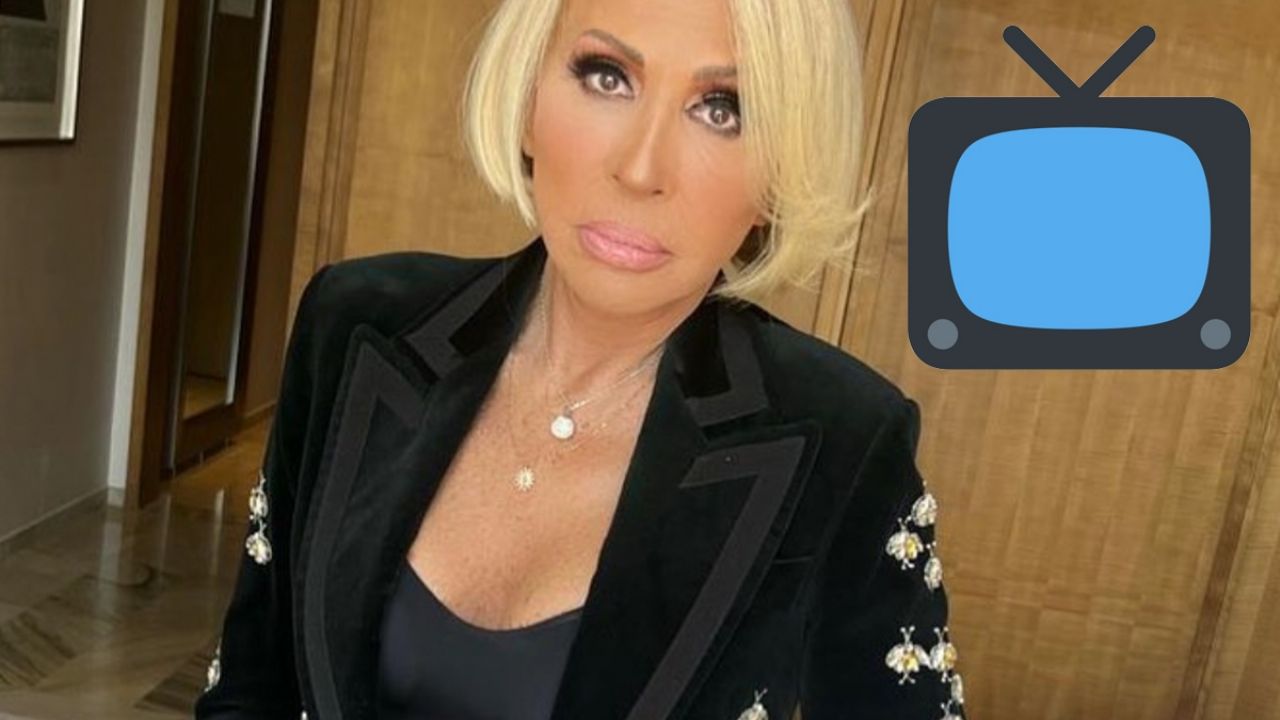 The program of Laura Bozzo managed to cause quite a few conflicting opinions among viewers since its premiere and until its last days of transmission, showing the most unusual and bizarre stories within Mexican society, viewers could not believe that the stories presented were true, in addition the comic outcomes put the story within the main themes of an authentic soap opera, despite that the program managed to have a large number of viewers making Laura Bozzo the most watched host of the programming.

There are iconic stories that made it to the small screen alongside Laura Bozzoand although it seems impossible, Miss Laura’s advice always managed to encourage the guests to seek help and get ahead, although for many the program was simply a way of entertainment showing the most chaotic side of society, whatever the episodes of the program. They always managed to get a tear or a laugh.

The worst episodes of Laura Bozzo

Showing the story of 3 women who claimed to be going through the worst moment of their lives when they were considered ugly, Laura Bozzo He managed to get a smile out of them when he invited great soap opera stars to reaffirm the inner beauty of the guests who were quickly moved, confessing that it was the first time they felt loved by someone else since their own parents told them that they could never get anyone in life.

Closing the program with moving words from Laura Bozzothe guests managed to heal a wound that they had inside, although the viewers assured that their bad performance and their somewhat indifferent attitude before the cameras left a somewhat comical and boring episode.

Laura Bozzo took advantage of the space to invite one of the most controversial women in social networks, known as the vampire woman, the guest has been highly discriminated against for the different body modifications she has undergone in recent years, thus having tattoos on everything the body, horns on the forehead, fangs, large expansions and other types of body adornments that at first glance seem somewhat intimidating.

Within the program, the vampire woman shared her story and assured that she has never sought to harm anyone around her and left a strong message about body modifications and the stigmas of society before different people, however, although the message sought to be the memes were very helpful because it was a program of Laura Bozzo completely missed the point.

The funniest story in the show Laura Bozzo It is undoubtedly the young man who was so obsessed with Alejandro Fernández that it drove him crazy and he confessed to his girlfriend that he could not hide his talent. In addition, the young man claimed that there were thousands of female fans in the neighborhood who persecuted him and declared their love for him. love, so she had to hide and be very careful since her talent and beauty made women lose control.

The most shocking thing about the program was the confession of the guest’s mother who decided to make public that she was dating her daughter’s boyfriend, which increased the tension and anger in the program, leaving all viewers speechless and transforming everything into a family problem.