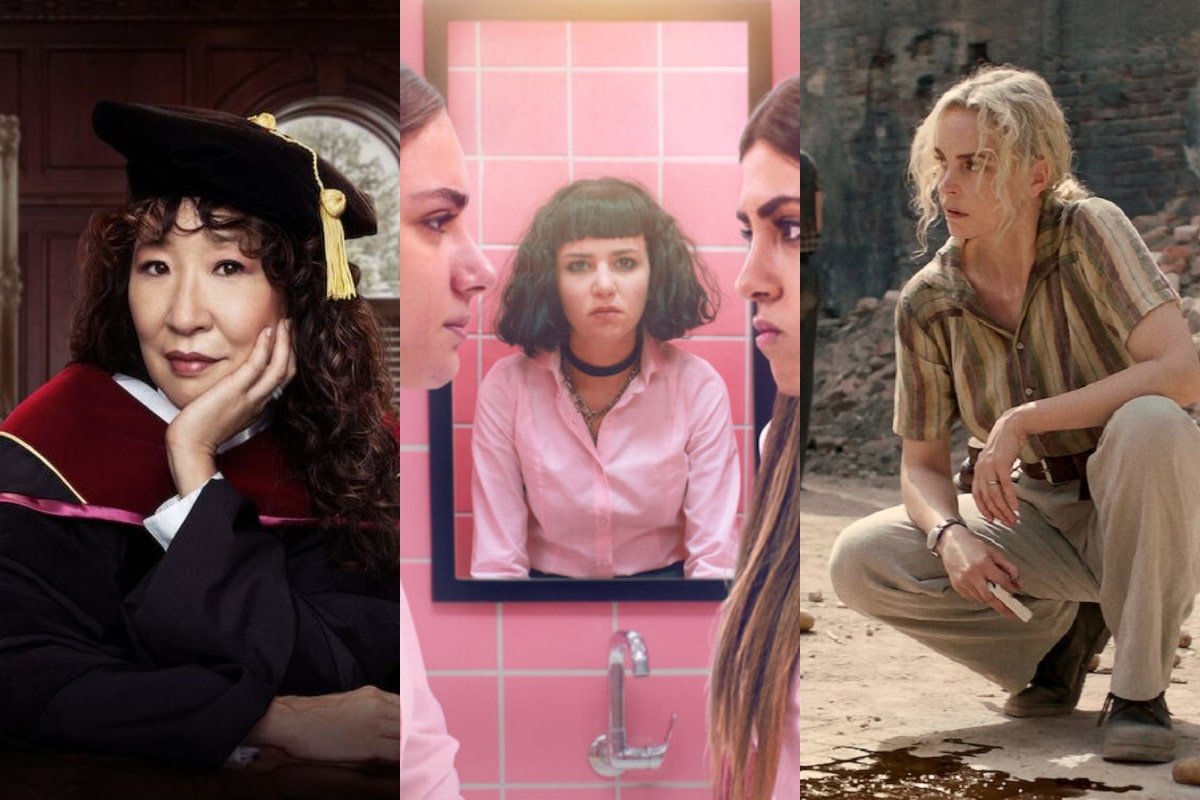 There is no seriéfilo that is respected that does not seek to keep up with the productions that are trending. If you are one of them, you cannot miss the three proposals that we share with you below.

Jordanian drama whose story revolves around Mariam (Andria Tayeh), a young woman who attends the renowned Al Rawabi Secondary School, which is exclusively for girls. After Mariam and a group of girls are subjected to persistent attacks and bullying in school classrooms, they make the decision to plan a perfect revenge attack in retaliation for their torturers.. Their actions will go beyond the limits of school life and will invade their personal lives, where there will be good and bad decisions. Little by little, the situation will become more complicated as you progress until it becomes confusing and unpredictable.

The story centers on Dr. Ji-Yoon Kim (Sandra Oh), who is appointed as the new dean of the English department of the prestigious Pembroke University, thus becoming the first woman in the history of the University to be in the position, in addition to being one of the few employees of Asian origin at the university. Now, the protagonist will have to face a long list of challenges and challenges. There is also Professor Joan Hambling (Holland Taylor), a witty and no-nonsense English teacher who works in the department, who will become her close friend and confidant.

Thriller set in 1946 Berlin that follows the story of Max McLaughlin (Taylor Kistch), an American cop who comes to town to help build a police force in the chaotic aftermath of war.

Max’s main goal is to take down Engelmacher Gladow (Sebastian Koch), the capone of post-war Berlin. All this spiced up as he undertakes a secret crusade to find his missing brother Moritz (Logan Marshall-Green), who is killing ex-Nazis in hiding.. However, Max is completely unaware that he is using him as a pawn in what is the start of the Cold War.

More about The defeated in this note.