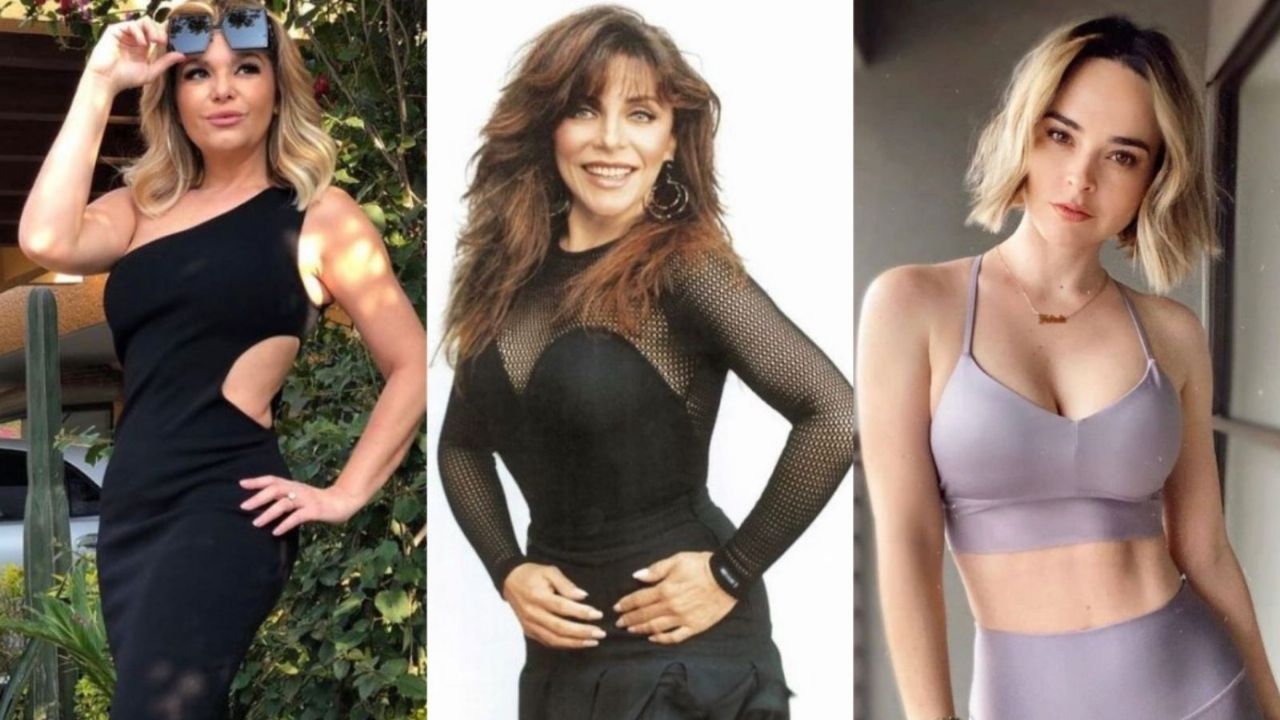 The telenovela “The rich also cry”is one of the most acclaimed soap operas on Mexican television, since since its premiere in 1979, the public and lovers of soap operas have been fascinated by this story produced by Televisa.

Many actresses have been the ones who have tried to interpret what is considered one of the most iconic villains of Mexican television Soraya MontenegroHowever, only these 3 Mexican actresses have managed to give justice to the character and capture the evil of this character.

Here we bring you a list of the three actresses who have managed to bring to life the character of Soraya Montenegro and who have been nationally acclaimed for their spectacular performance.

Verónica Castro rose to fame in 1979, after her performance in “Rich people cry too” and to date, thousands of viewers remember his performance in this production of Valentín Pimstein.

To date, the role played by Verónica Castro as Mariana Villareal is remembered as one of the most iconic on Mexican television.

Itatí went down in the history of Mexican television with the phrase “Damn crippled”, with which many viewers and Internet users remember her, because to date Soraya Montenegro It is one of the most outstanding roles of the Mexican actress.

“María la del Barrio” was a production starring Thalía that sought to revive the history of “Rich people cry too”to new generations and thanks to the outstanding performances of all the protagonists, they achieved their mission.

On February 21, the new version of “Rich people cry too”through the screens of Televisa, which caused divided opinions among fans of telenovelas, as there are those who consider that a new remake of this telenovela was not needed.

One of the most common doubts that arose with the premiere of this reboot was that of who would play the role of Soraya Montenegro, however, actress Fabiola Guajardo managed to surprise viewers with her outstanding performance.