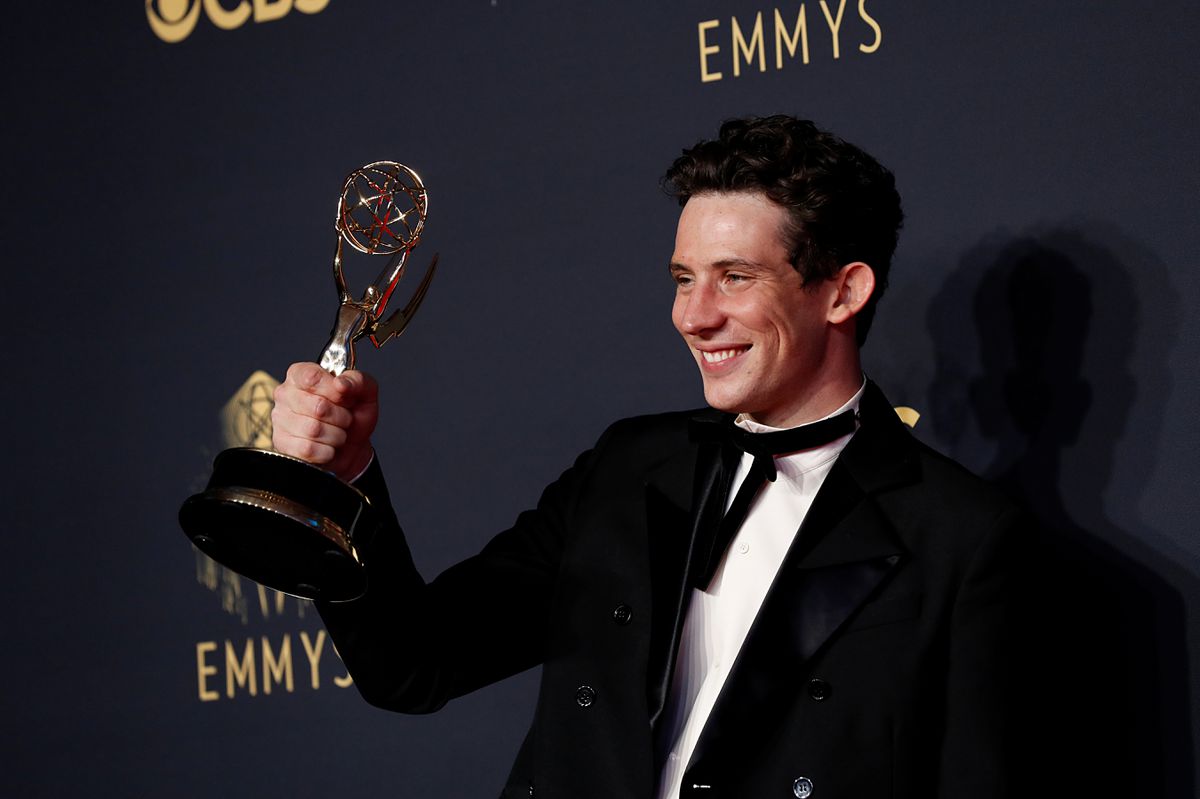 The 73rd edition of the Emmy Awards has ended with The Crown as a big winner. The Netflix series has won the award for best drama series for the first time. The best comedy has been for Ted Lasso (Apple TV) and the best miniseries for Lady’s gambit (Netflix). Olivia Colman and Josh O’Connor and a The Crown the plenary session in awards for best performance in the drama category. Gillian Anderson and Tobias Menzies have taken it as secondary and the series has also taken the award for best screenplay and direction in the drama category. Kate Winslet wins her second Emmy for her work on Mare of Easttown (after that of Mildred Pierce), while Ewan McGregor debuts with her starring role in Halston. Veteran Jean Smart has won the first big award of the night for best leading actress in a comedy for her role in Hacks. He was followed by another favorite, Jason Sudeikis for his role as the lead actor in Ted Lasso. This is the list of winners in the main categories.

Leading Actor in a Miniseries or TV Movie

Leading actress in a miniseries or TV movie

Supporting Actor in a Limited Series or Movie Made for Television

Supporting Actress in a Limited Series or Movie Made for Television