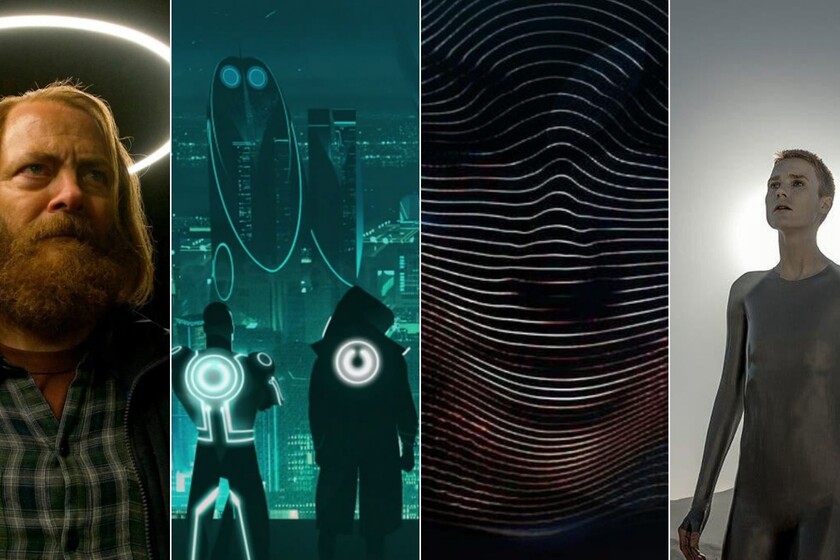 We don’t have time to spare, precisely. That is why we propose you a few sci-fi series that you will not have a hard time devouring in one go or a little more. Series of a single season, of short or independent episodes, perfect for when you want to spend an entire afternoon watching a long story … but that will not force you to spend two months in front of television. These are our suggestions for a good sci-fi streaming binge.

Surprise of the year is this exclusive Apple TV + jewel inspired by a concept from Canal + France, but which Fede Álvarez (‘Don’t breathe’) has brought into English by improving the visual finish: a series of waves and frequencies that serve both to accompany the voices that are always heard and read on the screen as if to illustrate what happens. In this case, a series of seemingly isolated strange events that have to do with a disruption of time. A marvel that has more to do with an audio fiction than with a movie and whose only barrier is that you have to be willing to read the texts in English.

Even having two seasons, the set is short enough to be consumed in an afternoon. Also, as each episode is independent, if you stay halfway, absolutely nothing happens. Tim Miller and David Fincher are the creators of this animated series that touches a wide variety of styles, although most portray dark and dystopian futuress, and interaction with artificial intelligences of very different types.

Irregular but essential. This pessimistic and strangely visionary view of the future (Waldo was Trump!) has better and worse episodes, but it’s worth checking every so often, or delving into it if you haven’t already before. Perhaps the five seasons are excessive (although most are only three or four episodes), but pecking at them is a pleasure. Oh, and of course, don’t forget the interactive special ‘Bandersnatch‘.

Real image adaptation of an anime that plays with the idea of ​​passing video game codes and behaviors into the real world, all with the rhythm and the constant ability to surprise of the Japanese series. Here a group of friends are trapped in a virtual reality that puts them constant tests to which they will have to try to survive. Frantic and insane.

We could recommend dozens of anime series that you can see in an afternoon (maybe we will do it in the future), but let’s keep one as an example: ‘Eden’ has just arrived on Netflix and it takes us to a city with the same name where humans have been missing for thousands of years. But one day, a baby appears, who is secretly cared for by two robots until, when she grows up and becomes a girl, she decides to find out what her origin is.

Although the series was canceled after only one season, that season is perfectly enjoyable as a great space-setting drama starring Hilary Swank. An astronaut must abandon her family on Earth to face a three-year mission colonizing Mars. Separation from your family and the intense preparation that awaits you are some of the challenges you will face.

Be very careful about this magnificent animated series based on the two live-action films and was produced to accompany the premiere of the second. It was canceled after its superb first season, but we have this brilliant digital event in 19 tremendous chapters, where we will contemplate in detail a new rebellion against the dictator of La Red with all the paraphernalia of the franchise: records, motorcycles and a lot of neons.

Following a bit in the wake of ‘Black Mirror’, Amazon wanted to make its own science fiction anthology series, and For this he resorted to the unadapted stories of one of the greats of the genre: Philip K. Dick. Although the set is irregular, the series is perfect to delve into the author’s universe and learn about other recurring themes of his work that go beyond paranoid delusions.

A different genre series, inspired by the visual creations of the painter Simon Stålenhag, and where we are told the experiences of a series of people who live around the Loop, a machine capable of distorting time and space in ways never seen before. Relaxed science fiction, more attentive to ideas than to action, and which proposes an atmosphere and a rhythm that is not very common on television.

‘The day of the triffids’

All modern doomsday movies based on contagions, plagues and invasions draw from John Wyndham’s foundational novel. Person who wakes up in a hospital and the streets are deserted? Here. Obligation not to make noise so as not to alert invaders? Here. Environmentalist message? Here. This two-episode BBC miniseries from 2009 may have some limited special effects today, but it’s perfect for reminding us of where many of the codes we enjoy in the genre today come from.

Although its second season has already been announced, it is worth taking a look at this first because to a large extent many of its plot arcs and proposals are closed. One of the strangest and most unclassifiable series of the year, that drinks from both New Flesh and dystopian science fiction, as well as Ridley Scott’s own ‘Alien’, with the story of a pair of androids arriving on a nearly deserted planet to raise human children.

One of the best science fiction series of recent times, this yes, completely autoconclusive and written and directed by one of the genre’s great recent talents, Alex Garland. Here, an initially police intrigue (the disappearance of a programmer in a Google-type company) unleashes a series of conspiracies and revelations that range from the industrial to the metaphysical.

There were more than justified reasons not to trust that this adaptation would come to fruition. The terrible previous version of Zack Snyder had us recreate the Superlópez cartoon of “No, not to the madhouse again!” to think that this could be repeated, but luckily we were wrong. Damon Lindelof took Alan Moore’s comic only as a starting point to propose a continuation that took it much further, that put Rorschach in his right place and that expanded the mythology of the original characters. And all autoconclusive. A marvel. 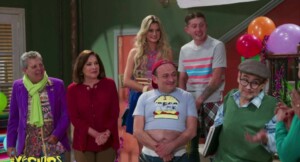 “Neighbors”: who are the new main characters of season 11 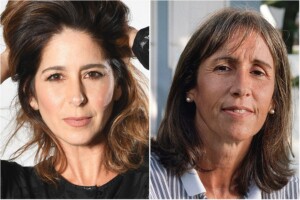 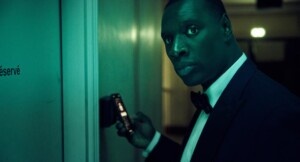 Lupine 3 on Netflix: when will season 3 be released

“Neighbors”: who are the new main characters of season 11 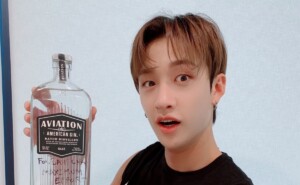 Bang Chan already received the gift from Ryan Reynolds, this is how he reacted 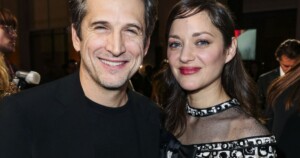 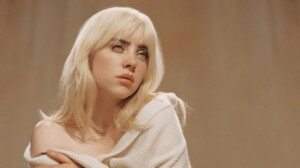