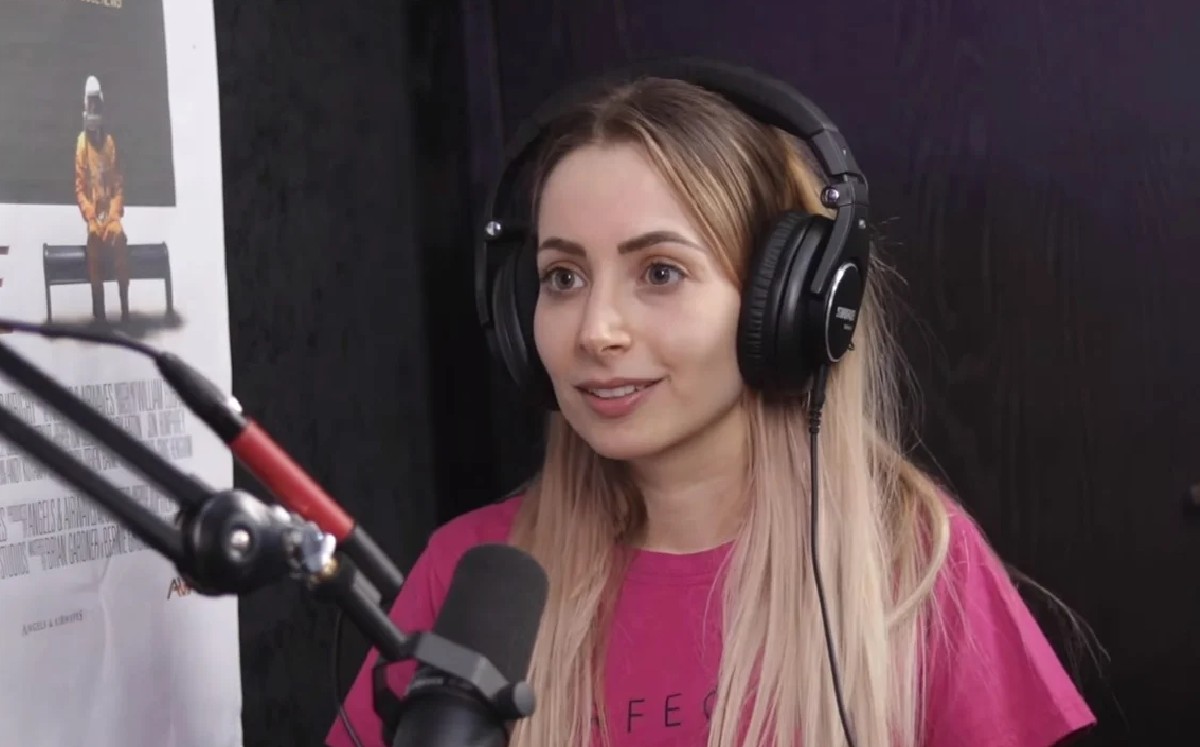 The new episode of the podcast “Creativo” by Roberto Martínez, had the participation of YosStop, who related how his first night in jail and how was the entire operation of his capture. According to his statements, YosStop made it clear that having been in jail it wasn’t Ainara’s fault and that all the time he … Read more