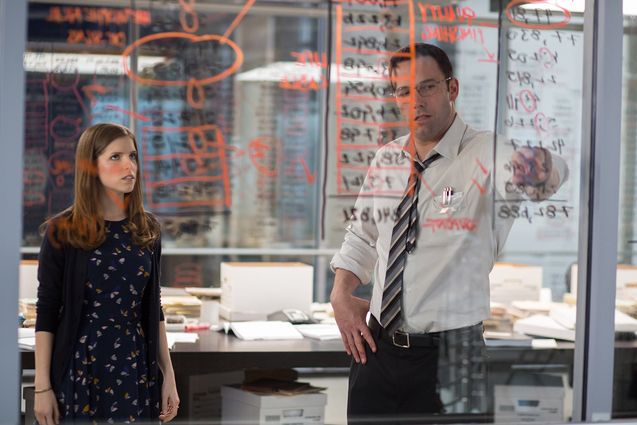 Ben Affleck set to return to play accountant-autistic-murderer in Mr Wolff 2 according to Gavin O’Connor. Attention, spoilers ! Released in 2016, Mr Wolff starred Ben Affleck as an autistic accountant, trained by his former military father to become a cold and murderous machine to overcome his handicap, and become a killer with an unknown … Read more 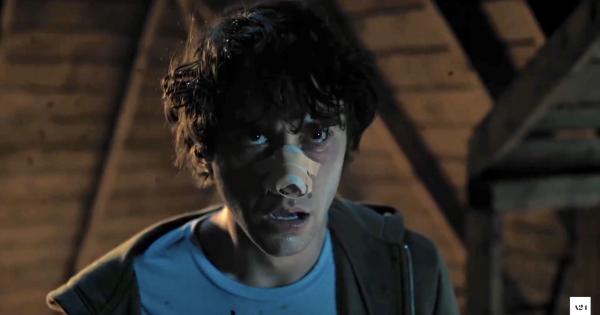 Despite the fact that the horror genre is one of the most acclaimed by the audience worldwide, in reality there are few productions that are satisfactory. Most of them have sinned with the unjustified use of sound effects, lighting and a myriad of clichés that little by little are generating less fear due to how … Read more 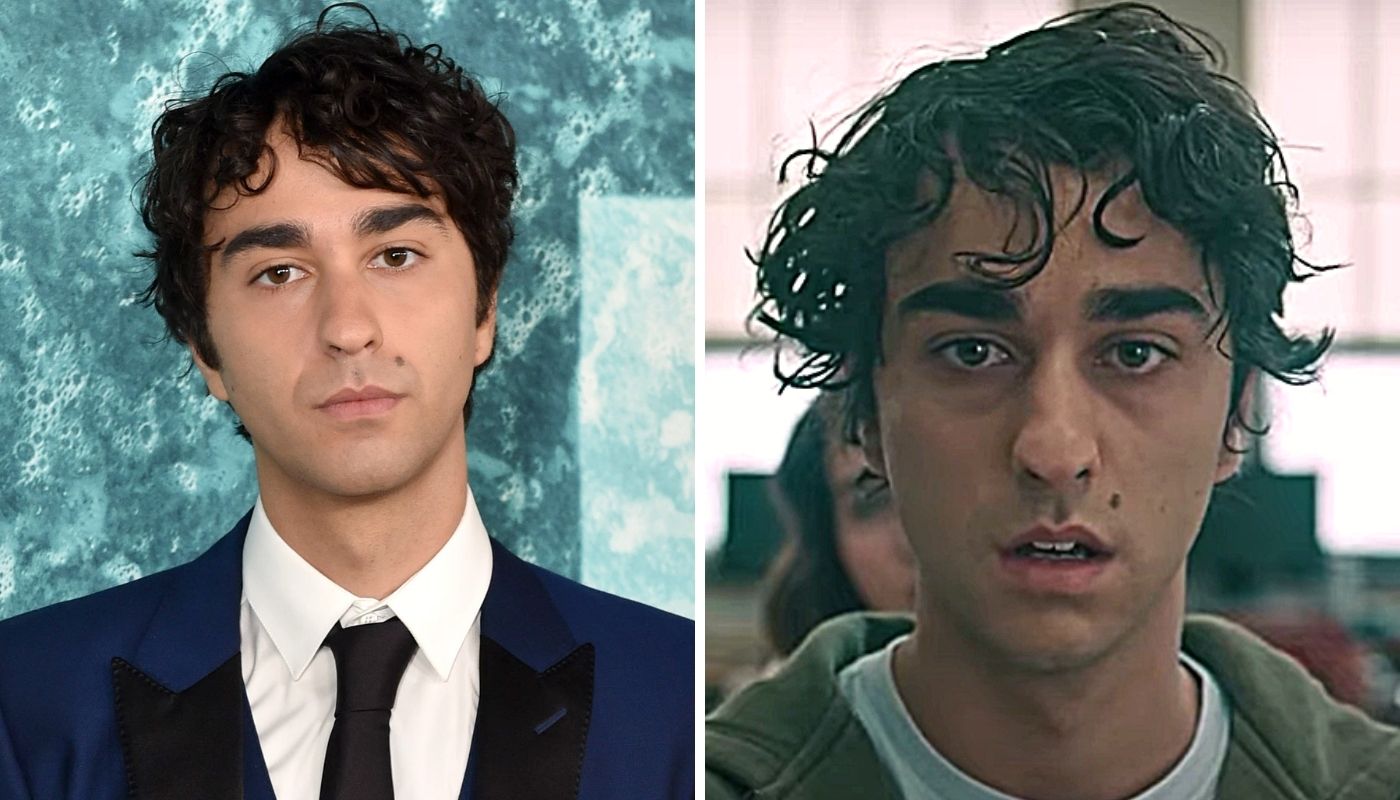 PalmStar Media Horror movies are very loved by the audience. However, sometimes, its realization can take a heavy toll on its protagonists and production team. For example, it is not a secret that dar vida a Regan MacNeil en The Exorcist it was a traumatic experience for Linda Blair. This actress is joined by many … Read more