hollywood vampires is a group formed in 2012 by Alice Cooper, Johnny Depp Y joe perrythe band began by making versions of their favorite songs by their fellow rockers for the pure and simple fact of having fun doing what they like to do the most. Their first self-titled album was a huge all-star gathering, … Read more 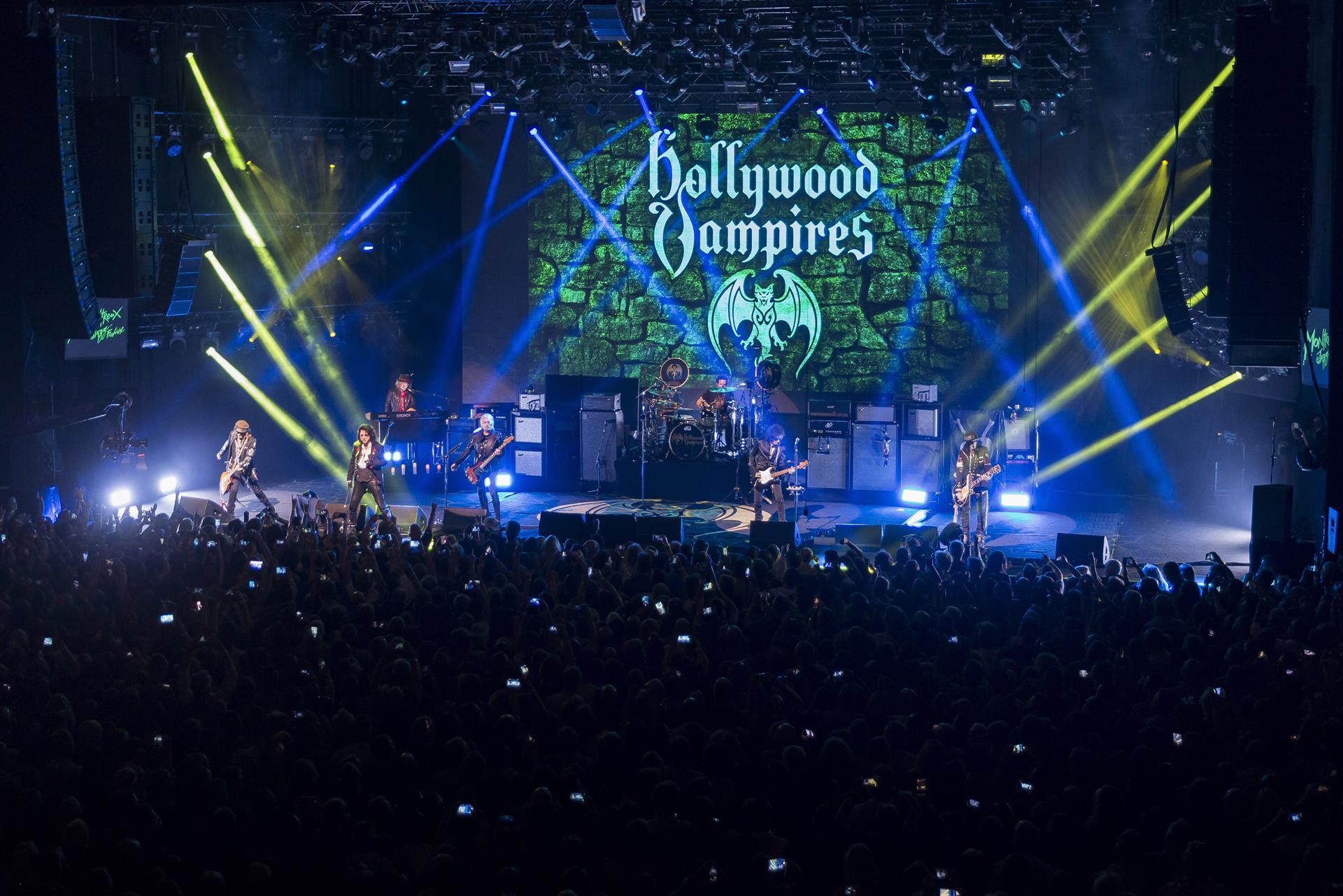 The band published the poster for this series of concerts on their social networks to inform their followers that the Hollywood Vampires “are back” to the stage after canceling a tour in March due to the pandemic. On this occasion, they will visit the German cities of Oberhausen (June 20), Munich (June 24), Hamburg (June … Read more

The ‘Pirates of the Caribbean’ actor always dreamed of being a great guitarist and singer, but although his fame grew in movies, he never gave up his passion for music. the fame of Johnny Depp grew in recent months after starring in the defamation trial more media than Hollywood against his ex-wife Amber Heardwhich in … Read more 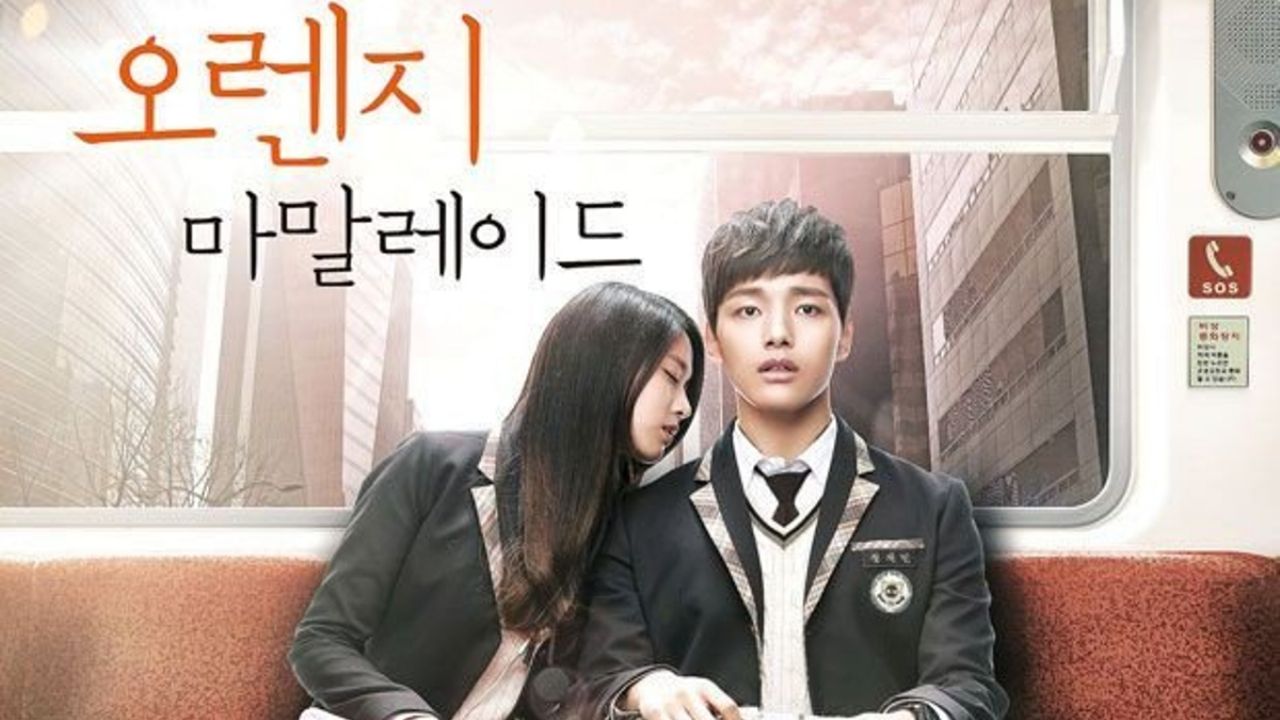 What horror dramas to watch in October? One of the favorite times of the year has already begun, the month of Halloween is perfect to enjoy a marathon of horror series and movies on Netflix, YouTube, Viki, Disney Plus, HBO Max, among other streaming services. With the phenomenon of “Squid Game”, Korean entertainment has caught … Read more 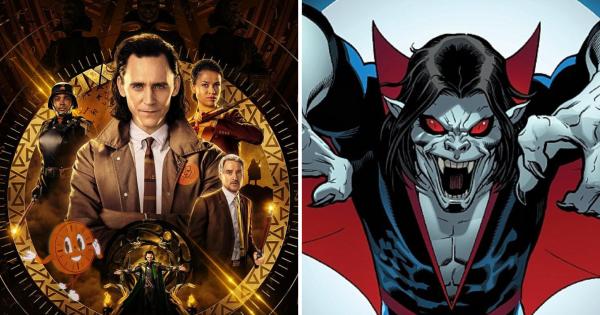 In the midst of the controversy generated by the fall at the box office of Black Widow – 87%So far the original Disney Plus and Marvel series have been significant in terms of reception. It is true that there has been a lot of conversation around them, seen from a positive and a negative side. … Read more 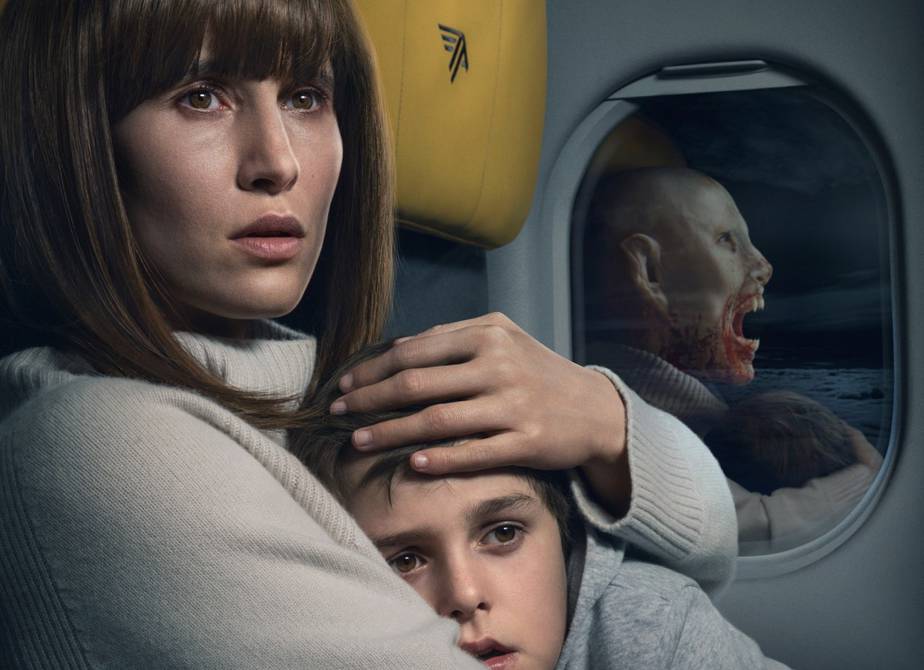 The horror film ‘Blood Red Sky’ (‘Blood Red Sky’) has led the ‘top ten’ of the platform for several days this week. July 30, 2021 – 10:29 am Extreme situations seem much more distressing if they occur within a confined space, compressed and without escape routes, which allows a script to take its protagonists to … Read more 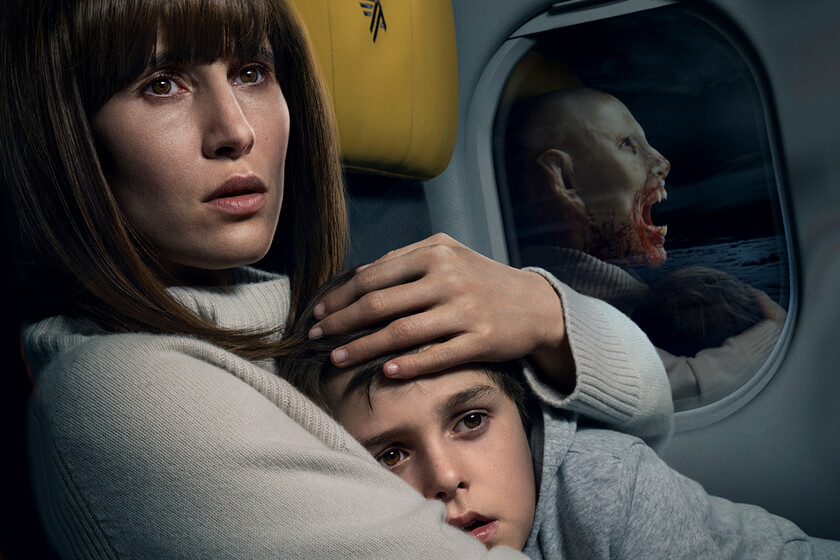 The premise of ‘Blood Red Sky’ Netflix sounds very interesting on paper. A German horror film about a woman with “a mysterious illness” who is forced to act when a group of terrorists tries to hijack a night transatlantic flight. To protect his son he will have to reveal a dark secret, and unleash his inner monster, which has been a vampire. Promises an odyssey during a night trip full of blood and action.

However, Peter Thorwarth, director of the famous’Wave‘(The Wave, 2008), does not quite get the most out of the proposal and seems to be dodging some key points so that a work with a limited concept manages to create the necessary traction to reach the goal without staggering. The idea is a kind of hybrid between ‘Passenger 57’ (Passenger 57, 1992) and the end of ’30 days of darkness‘(30 Days of Night, 2007), an action thriller in the sky to which we have added a touch of fantasy and horror, without necessarily pulling the humor of’ Serpents on the plane ‘(2007).