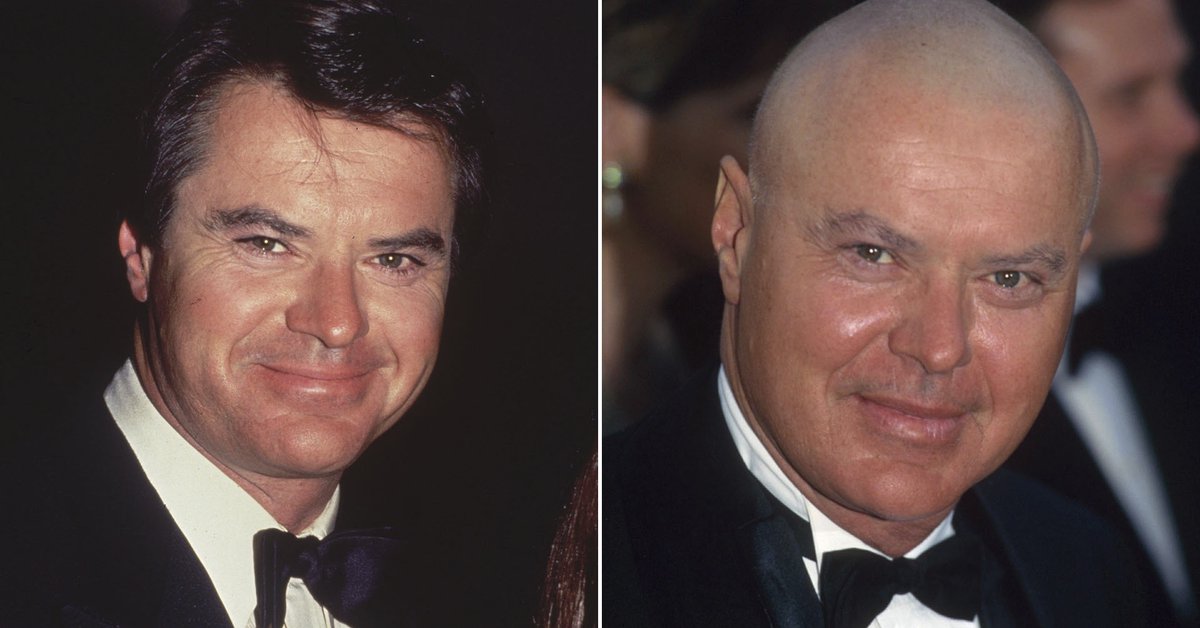 In the late 1970s, many producers hired Robert Urich in awe of his youthful appearance (Photo: The Grosby Group) They say that in the mid-1960s, female students at the University of Florida tried to spend more time in the hallways than in the classroom, and that when the football team played in the stands, the … Read more