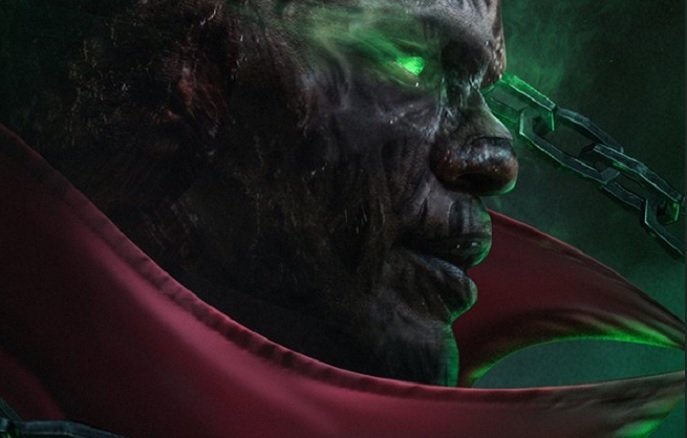 Jamie Foxx will characterize “Spawn”. (Todd McFarlane Entertainment) spawn is a new story based on a script written by three renowned filmmakers and writers, such as Scott Silver (joker)Malcolm Spellman (Captain America 4) and Matthew Mixon (Ythisterday Was Everything). This film deals with a return to the beginnings of this fictional character and antihero; although … Read more 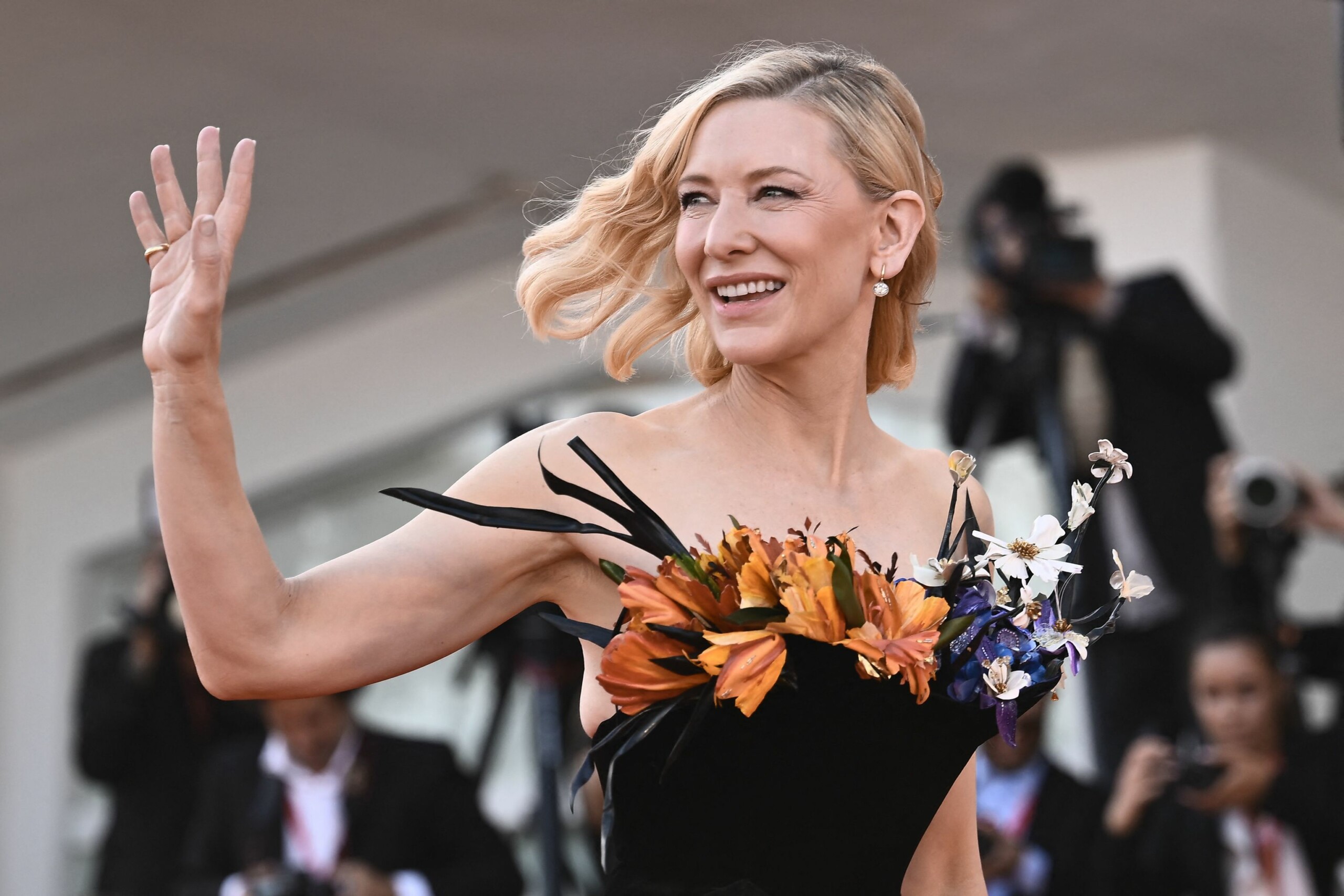 July 19, 2022 5:19 p.m. published by Drafting – Iron Maiden at Graspop Metal Meeting. Photo: Hughes Vanhoucke The episode lived in athens olympic stadiumin which a fan of Iron Maiden lit a flare during the opening bars of “The Number of the Beast” waking up the anger and strong insults of Bruce Dickinsonwho would … Read more

It’s official, Joker will be back on the big screen. Director Todd Phillips has just confirmed the sequel to his hit movie as well as its official title. Joaquin Phoenix will reprise his role as Arthur Fleck, aka Joker. Released in 2019, the film Joker directed by Todd Phillips met with enormous success by collecting … Read more

After the successful “joker”directed by Todd Phillipsdirector became a real Referrer for DC for the great exposure it gave the character on the world stage, being acclaimed from Cannes to Hollywood awards season. Now, the director could become a benchmark for the franchise. After the merger between Warner and DiscoveryDavid Zaslav, CEO of the studio, … Read more

Todd Phillips was born in New York on December 20, 1970. Actor, producer, screenwriter and american director. His last films have been War Dogs (2016) and Joker (2019), with which he won the golden lion the Venice Film Festival. But he also rose to fame for directing movies like RoadTrip (2000), Old School (2003), Starsky … Read more

It is Cannes 2021 has been the edition of the films that compete, but do not compete, the edition with three official sections to accommodate all the big names what the festival He does not want to miss out, but neither does he put in the race for the Palme d’Or. We have official out of competition, Cannes Premières and Special Sessions.