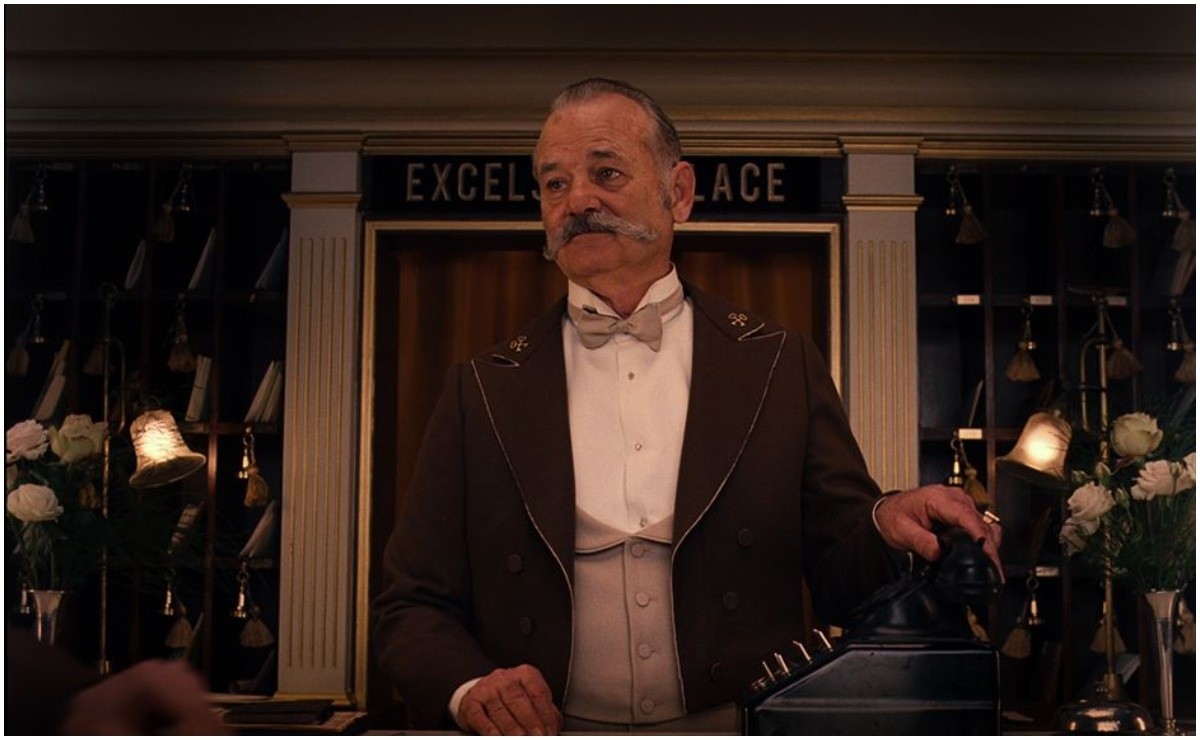 Murray is one of the constant contributors to Anderson’s filmography. | Fox Searchlight Pictures Throughout his filmography, the American filmmaker Wes Anderson has managed to gather a fine selection of constant collaborators in his works, adding among them the comedy legend Bill Murray, who has revealed the title of the new film in which the … Read more 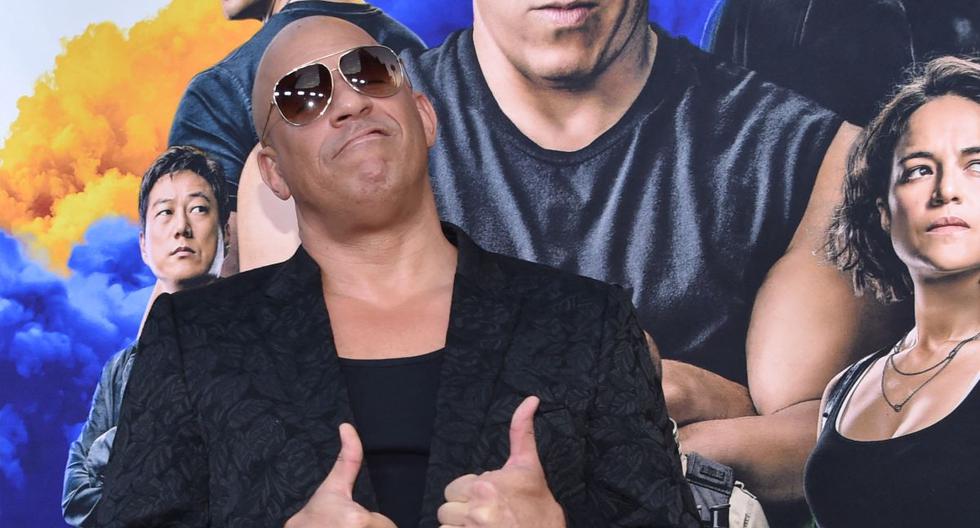 Undoubtedly, “Fast and furious”Is one of the most successful franchises in the film industry in recent times, since with each new installment it has captured its followers since it was first released in 2001. Although, there is already a date for the release of his tenth filmOn April 7, 2023, specific details about the plot … Read more 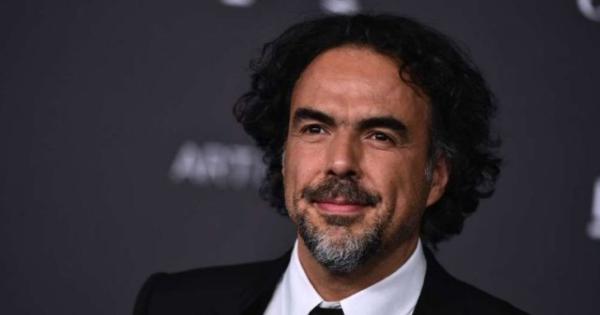 Alejandro González Iñárritu He is a director who takes the time to get things done, always looking to deliver the best in movie theaters. It has been several years since we last had a tape under his name, but today the title of the project he has on his doorstep is revealed. Through a special … Read more 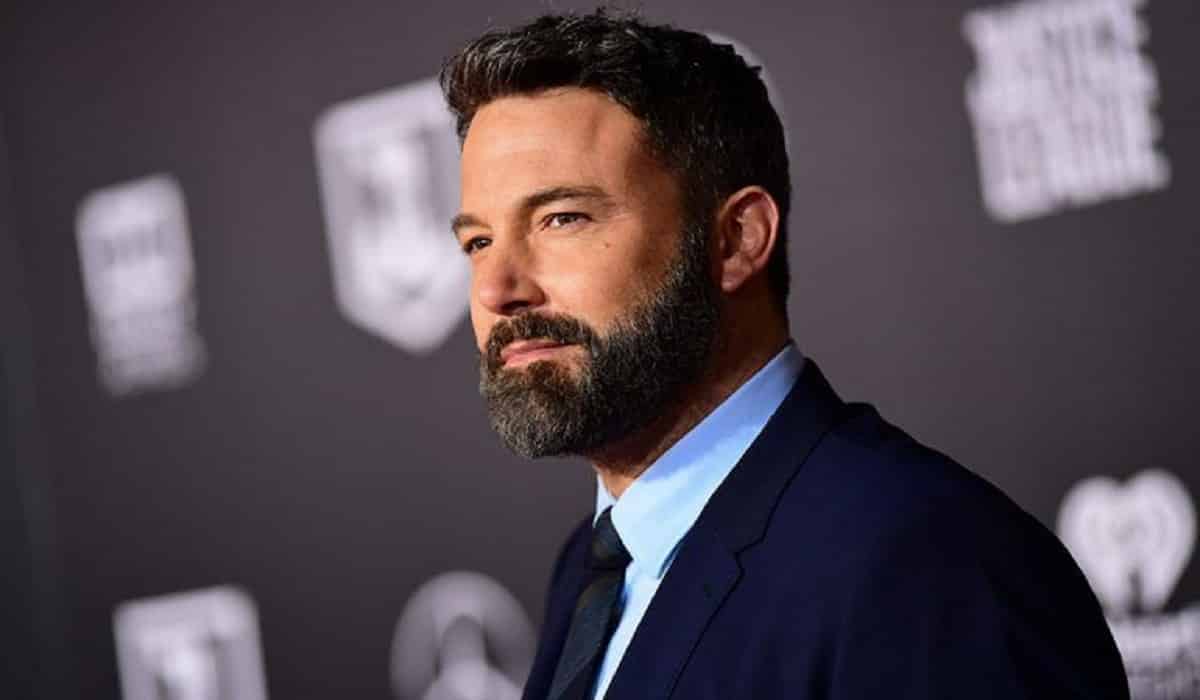 Share After five years, one of the most recognized films of Ben Affleck’s later years will receive a sequel. These are the director’s plans. Ben Affleck is one of the most sought-after actors in Hollywood in the last times. In addition, in recent days it has become a trend in the media internationally. Said furor … Read more 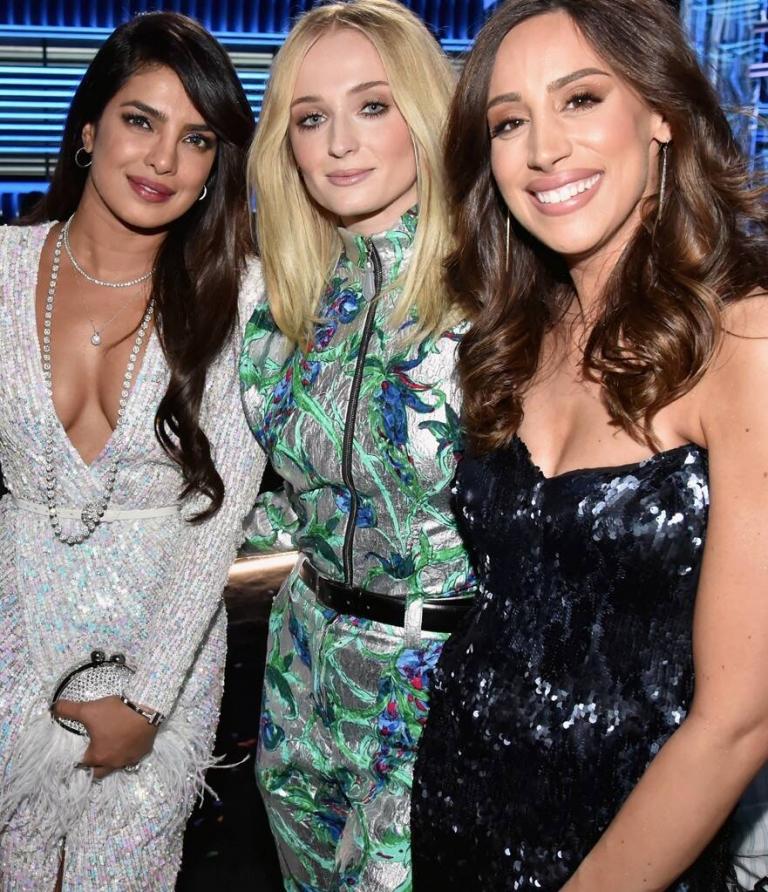 Some time ago, we selected the best Jonas Brothers live performances for you. After five albums, the group broke up in 2013 so that the three brothers could focus on their respective projects. While Kevin had launched into real estate, Nick and Joe, meanwhile, pursued their musical careers. Nick Jonas solo and Joe Jonas with … Read more 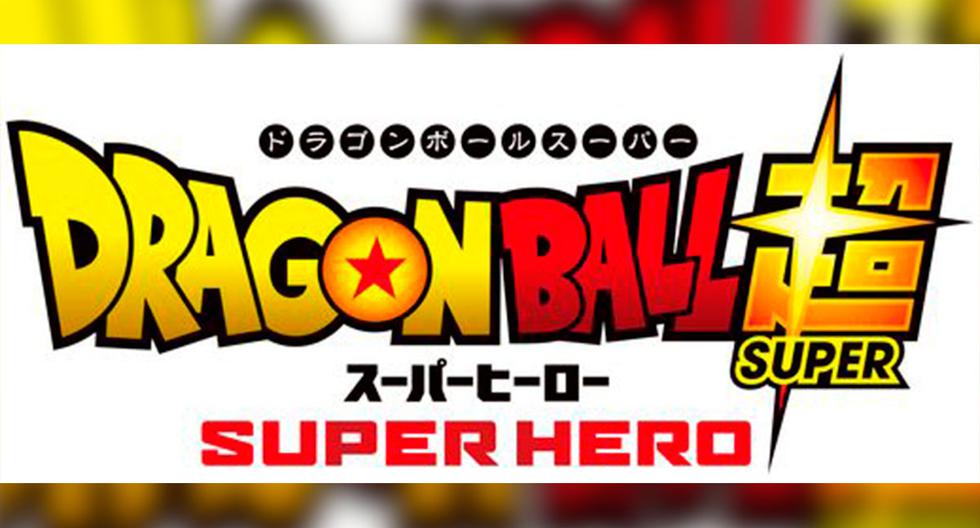 After confirming, during the Comic Con 2021 in July, a new film of the popular anime of Akira Toriyama which will be titled “Dragon Ball Super: Super HeroFans are eager to learn more about this sequel; And although the plot is completely unknown so far, everyone hopes that little by little more details will be … Read more 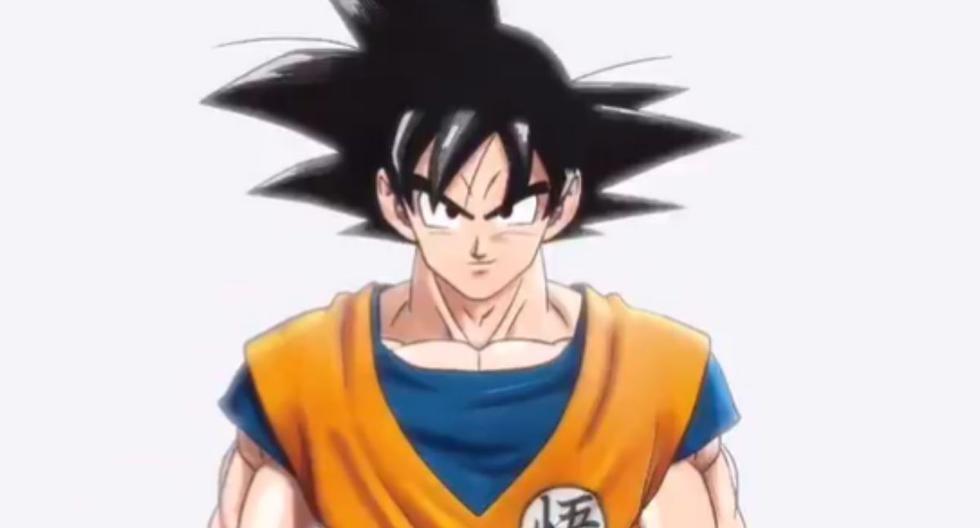 A little over two months after the confirmation of the new movie of “Dragon Ball Super”, Anime fans can already see a preview of what this installment will be, since during Comic Con 2021 the official title, some conceptual arts and even a brief preview where Goku is seen was revealed. MORE INFORMATION: The true … Read more 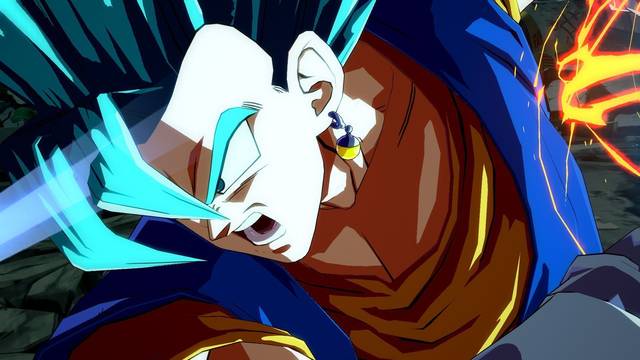 A couple of months ago we told you that, following the great success of Dragon Ball Super: Broly a new Dragon Ball Super movie would be released during the year 2022. However, at that time Toei Animation did not give much more information than that. Today, however, we already know the title of the new … Read more 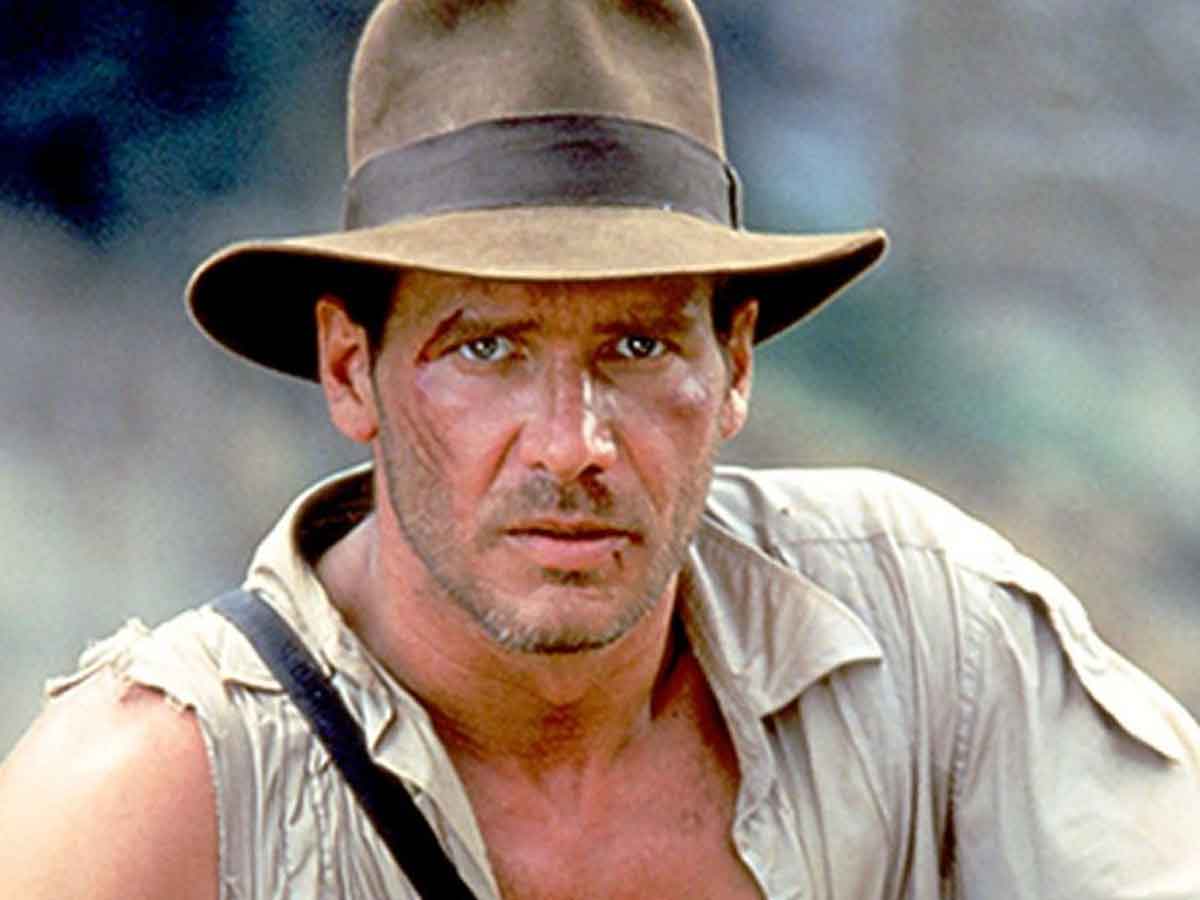 The title of Indiana Jones 5 is important because it usually gives a clue as to what the movie will be about and the one that has been leaked is shocking. Raiders of the lost ark (Raiders of the Lost Ark – 1981), The temple of doom (The Temple of Doom – 1984), The last … Read more 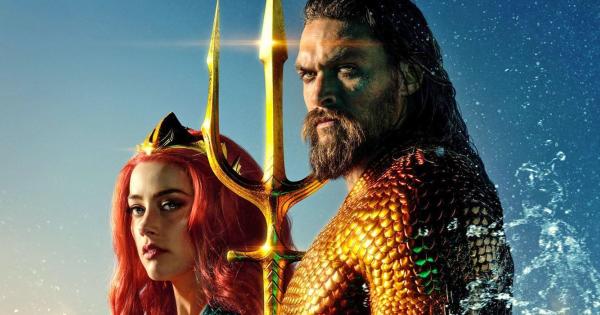 In December 2018 came Aquaman – 73% to theaters and in a few months it became the highest grossing DC Comics movie in its entire history; this 2021 will be three years since its premiere, and the director James Wan | With Jason Momoa Y Amber Heard they are already working on the long-awaited sequel. … Read more