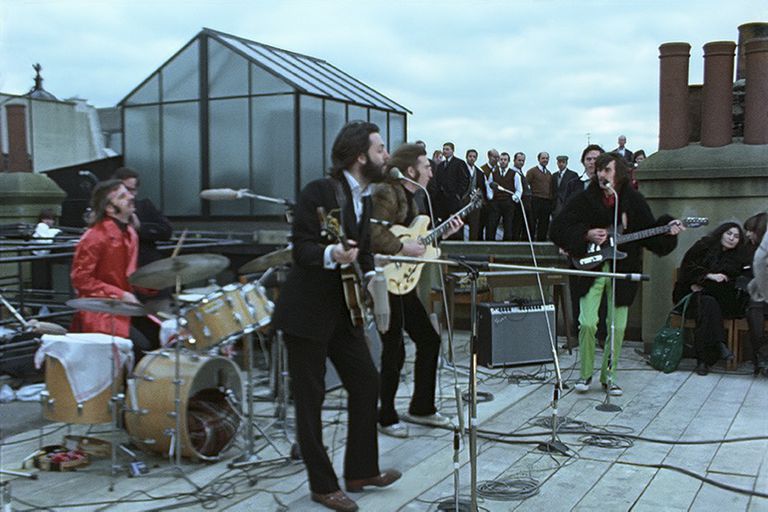 Peter Jackson, the winning director of three Oscars presented at the end of last year the eight hour docuseries about the best-known band on the planet, now redoubles the bet with the premiere, on a giant screen, of a fragment of that documentary: the last concert of The Beatles. The recital, filmed on a terrace … Read more 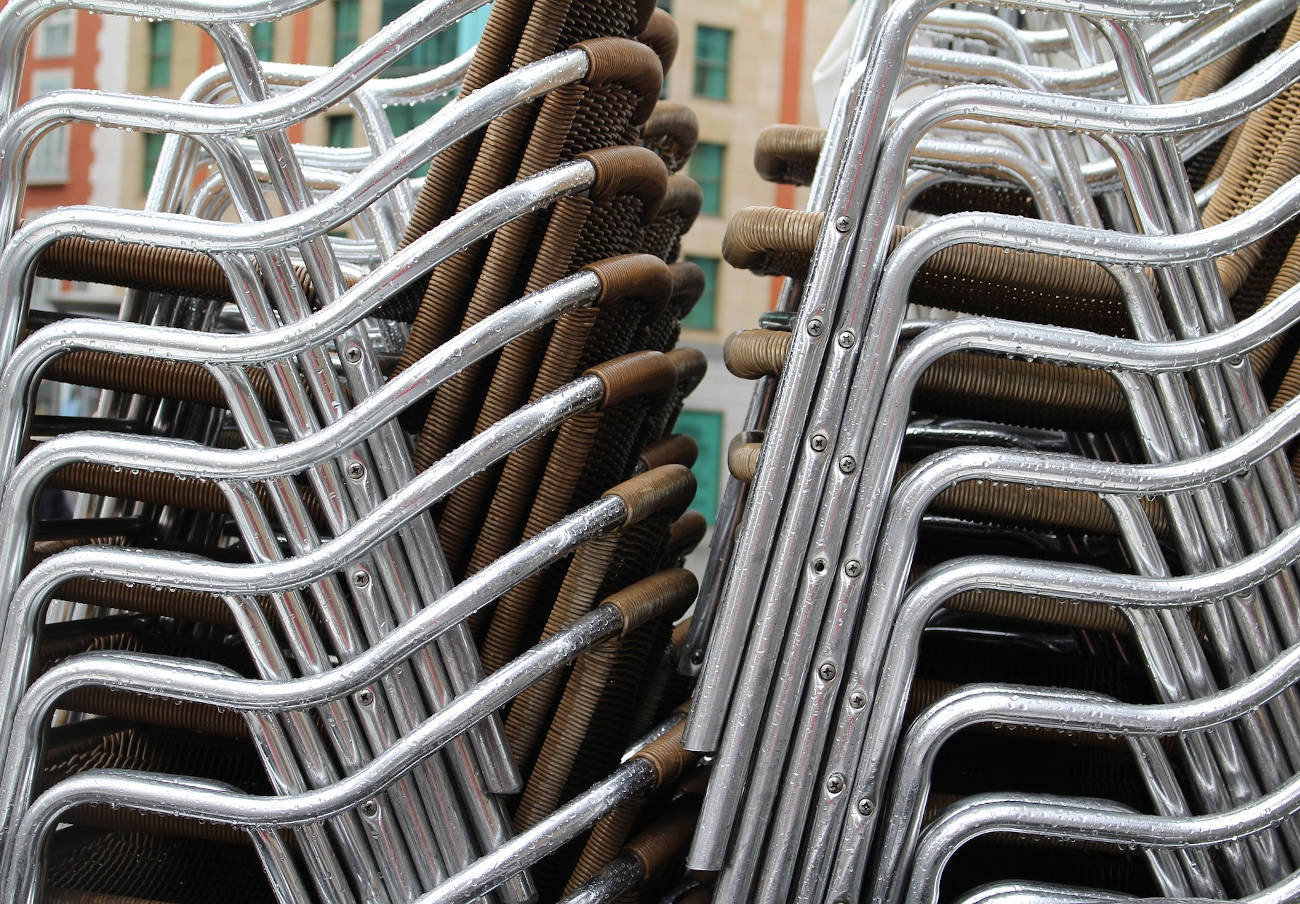 FACUA Castilla y León has denounced the Olibher bar, located in the Plaza Mayor of Valladolid, before the Territorial Service of Industry, Commerce and Economy of the Junta de Castilla y León for not correctly informing users that it charges a supplement of up to 15 euros to sit on the terrace during the concerts … Read more