Netflix It is one of the streaming platforms that most surprises with its catalog. Trying to please each of its users, you can find titles of different genres and for all tastes. Of course, there are several available musicals. Each of these stories is composed of a soundtrack that will make you move from your … Read more

Leonardo DiCaprio, Florence Pugh…Many actors have played teenage roles when they were, in fact, much older. Here are 10 actors who lent their features to characters much younger than them. 1/ Timothée Chalamet (Dunes) ©Legendary Pictures During the filming of the film Dunes, released in 2021, Timothée Chalamet was 21 years old. However, he embodied … Read more

For over a year I have been reporting intimate pandemic, a new Times serialized project exploring adolescent mental health, and had the opportunity to hear from families and youth who shared intimate and painful accounts of self-harm, suicide, anxiety and depression. They helped me do the detective work to understand the experience of a young … Read more 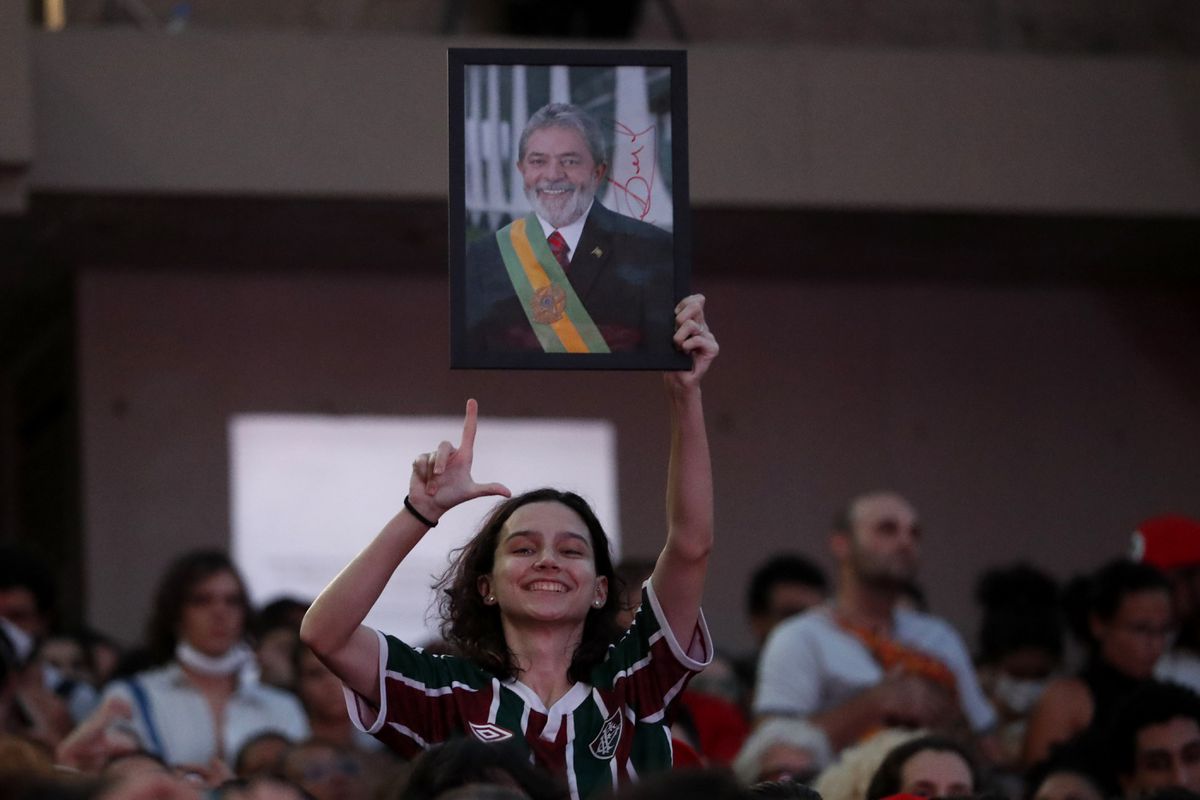 The ten million Brazilian adolescents who are 16 and 17 years old are a prized booty that the left led by Luiz Inácio Lula da Silva woos directly with its sights set on defeat Jair Bolsonaro. The former president and his allies want to take advantage of the enormous potential of this group that, however, … Read more 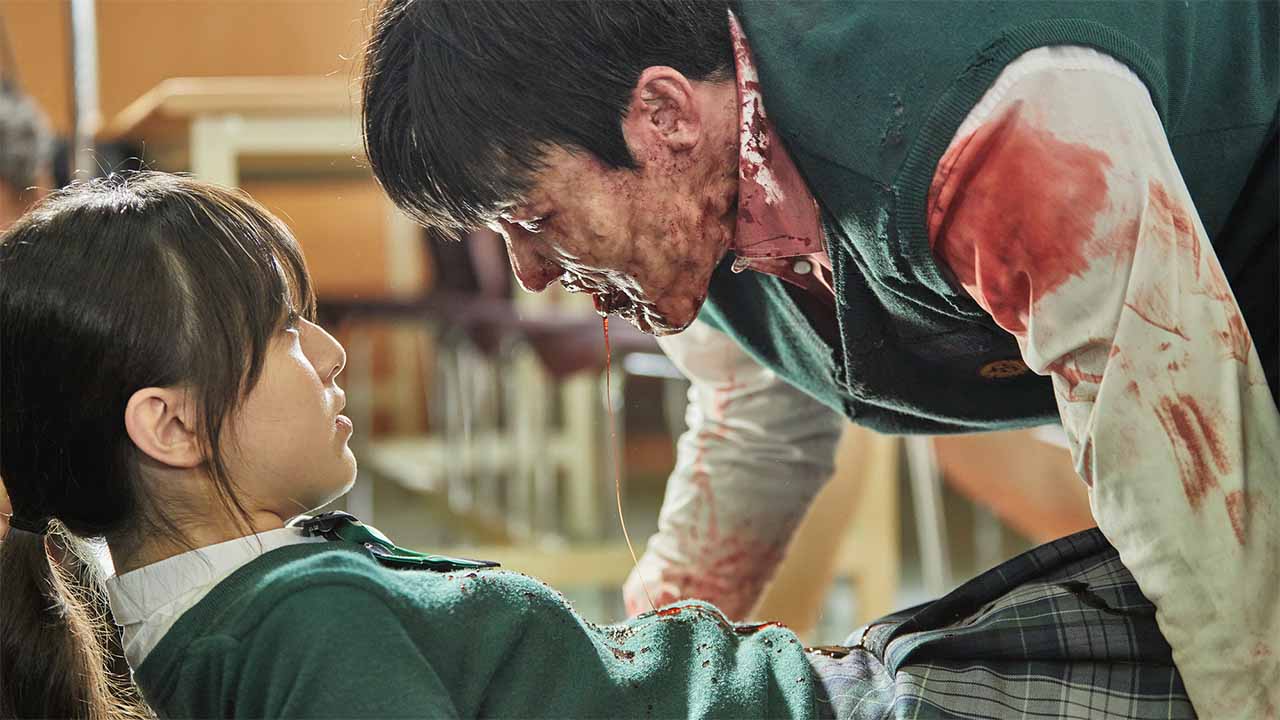 The ‘streaming’ platform premieres a new horror series this Friday, January 28 and, after the phenomenon of ‘The Squid Game’, everyone is looking for an Asian successor to the one developed by Hwang Dong-hyuk. Watch out this weekend Netflix because on Friday, the usual premiere day for the platform’s original series, it debuts on the … Read more

The little prince of the big screen will be showing this year in the highly anticipated Dune and The French Dispatch, for which he will climb the steps of the Cannes Film Festival this Monday, July 12. The opportunity to return to the extraordinary career of the rising star of world cinema, as was, in … Read more