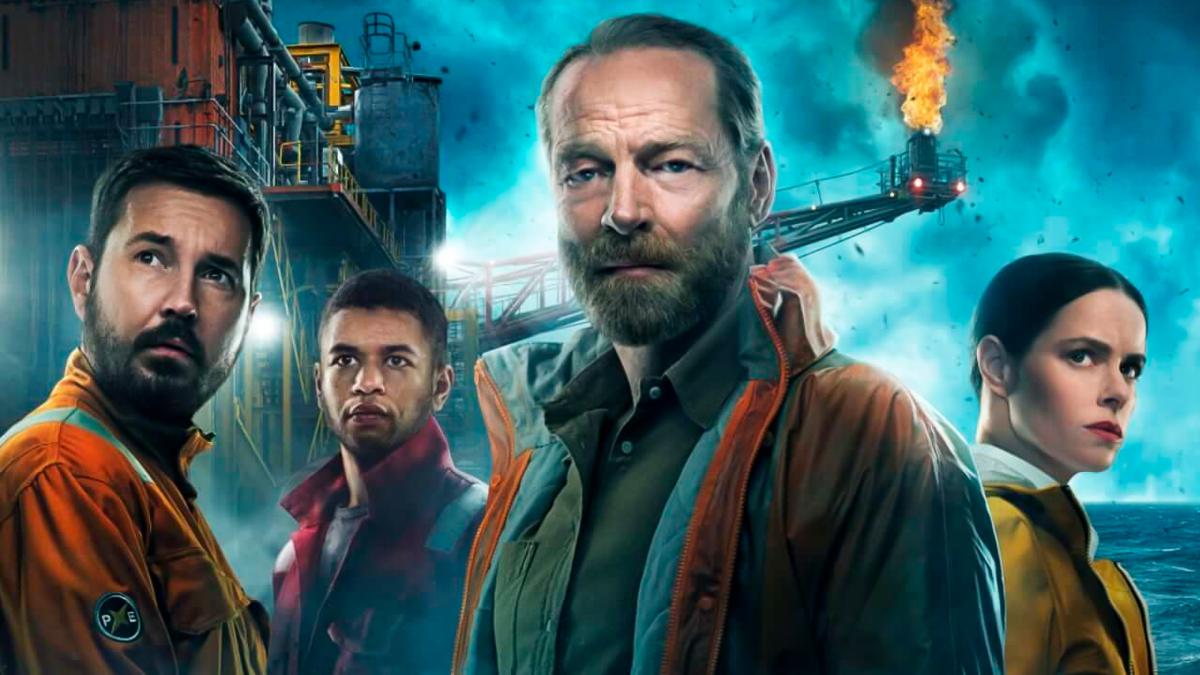 During 2022, Stephen King He was one of our regular “recommenders” when talking about movies and series. The writer from Maine has a predilection for talking on social networks about the productions that he has liked, even when they do not have to do with a book yours. In general, many of Stephen King’s recommendations … Read more

PRESS RELEASE Hand in hand with the independent and national film distributor, Movie Worldarrives “Trapped: the will to live lies within”a suspense film directed by the American film producer, screenwriter and director Daniel John “DJ Carruso”. The film, based on a young mother who is trapped inside a pantry by her violent ex-boyfriend, must use … Read more

If we talk about performers who are strong in Spain and also in other parts of the world, we should probably mention Jose Coronado Y Bethlehem Wheel. Both have had the opportunity to be part of several productions that became great successes worldwide. We have seen her in films that are jewels of cinema such … Read more

El vigilante or The watcher is one of those series that makes your blood run cold. Based on true events, it is the brainchild of the successful duo of Ryan Murphy and Ian Brennan. a few days ago Netflix premiered the series “El vigilante” whose protagonist is naomi watts. It has 7 chapters and became … Read more

With successes in its new terrifying proposals, such as the most recent adaptation to Stephen King, the streaming giant returns to bet on terror and suspense. Breast, Released in 2013, it has excellent reviews on the internet and is considered, by fans of the genre, as the best proposal of the last decade. What is … Read more

If you want to know what’s new from the director of The Haunting of Hill House or Midnight Mass, this proposal will hook you. mike flanagan is one of the sacred cows of Netflix today. Her creations become great successes when they land on the red platform and this new production could not be less. … Read more

The series was renewed for a second season. (epix) From time to time, productions are released that, without having a great advertising campaign, their story makes it transcend and word of mouth or through social networks make it an event and that seems to be happening with the new fiction titled desde. [Más series y … Read more

Horror movies and series do not have half measures, and the public is divided -unfailingly- into two clear and antagonistic positions: either people love them and enjoy them like few things, or they hate them and try to avoid them at all costs. It’s something that usually doesn’t arouse any other genre. And in Netflix … Read more

The Netflix streaming platform constantly seeks to renew its content, which ranges from horror, suspense and drama series and movies, to productions based on real events or science fiction; on a monthly basis, the page dedicated to the seventh art seeks to expand its options, so the month of September is no exception. Among the … Read more

“Borders interest me a lot, between childhood and maturity, life and death, reality and fantasy, imagined and lived.… In that foggy terrain is where I like to move or everything comes out more easily”. These are the definitions given to the newspaper El País by the screenwriter Sergio G. Sánchez, a Spanish director who wrote … Read more