During the last broadcast of “I’m famous, get me out of here”the drivers prepared a fun dynamic so that the celebrities could face some of their greatest fears in a very peculiar way, since the dynamic consisted of answering uncomfortable questions or eating some unknown exotic dish. While most of the participants chose to answer … Read more 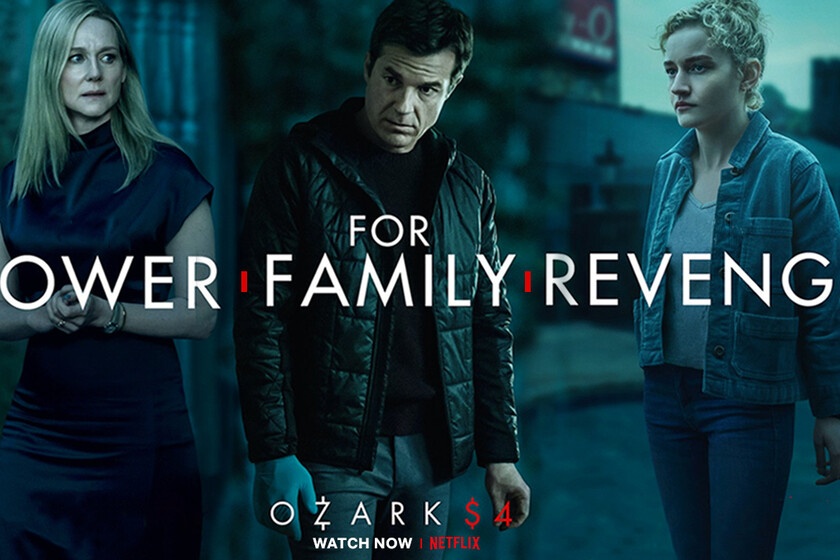 The fourth season of ‘Ozark’ It is the last of the series, but that does not mean that from today we can see its end. And it may be Netflix set its premiere for this January 21, but also announced long ago that it was going to divide its final installment into two batches of seven episodes each and today the first one arrives.

Prelude to the end of one of the best original series on the platform, ‘Ozark’ returns here to bet on the tense calm that has always characterized the series. His forceful outcome makes it clear that everything is about to blow up, which is logical considering how little lies ahead, and surely there will be many of us who will be there to check it out.

Beware of SPOILERS for the entire fourth season, including the finale, from here.