‘La Última Vuelta World Tour’ is the last tour of one of the reggaeton singers who most revolutionized the genre, Daddy Yankee. The show promises to offer an unforgettable encounter, despite the fact that it also implies a goodbye to the stage. A few months ago, the reggaeton player pointed out that saying goodbye to … Read more 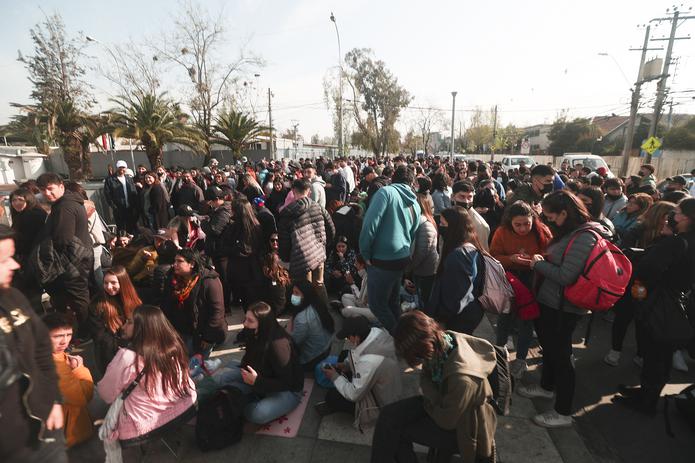 Santiago, Chile. – The musical legacy of daddy yankee not only is it recorded through the hundreds of songs that have accompanied him in his more than three decades of artistic career, but in this Chilean capital his figure is immortalized with the unveiling today of a statue in the National Stadium, where he now … Read more

‘Spider-Man: No Way Home‘ He already has a very amortized commercial career and all over the world. shortly before christmas we were talking about an initial collection of 260 million dollars in the United States, a weekend only surpassed by the historic premiere of ‘Avengers: Endgame‘. In one day it exceeded the collections of all … Read more

In recent years, the Met Gala has become one of the most important fashion events in the world. The red carpet of the event organized by the Metropolitan Museum of Art in New York has even managed to take center stage from other well-known carpets, such as the Oscar carpet. One of the celebrities who … Read more