Black Adam, a film based on the eponymous character from DC Comics, will arrive in theaters very soon and the first reactions from critics have already begun to appear. Produced by DC Films and distributed by Warner Bros., the film is directed by Jaume Collet-Serra and has a script written by Adam Sztykiel , roy … Read more 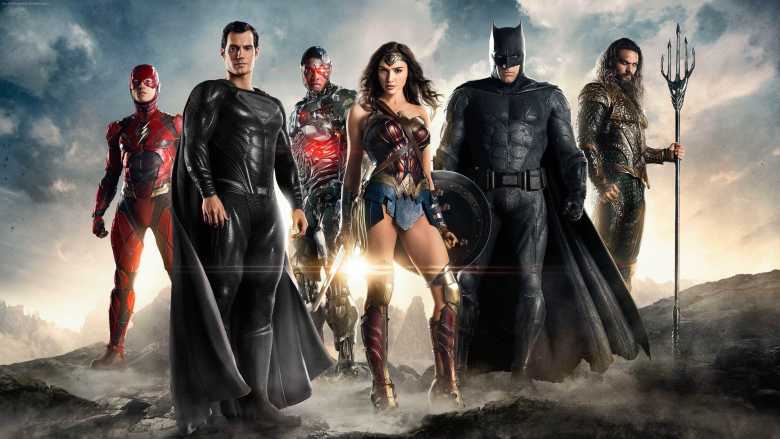 Warner Bros Discovery It is undergoing a restructuring in which several of its projects and structures are yet to be defined. The most immediate example may be the cancellation of several films, including batgirlor the uncertainty with Ezra Miller and the next movie about Flash. Added to this is another open debate, also linked to … Read more 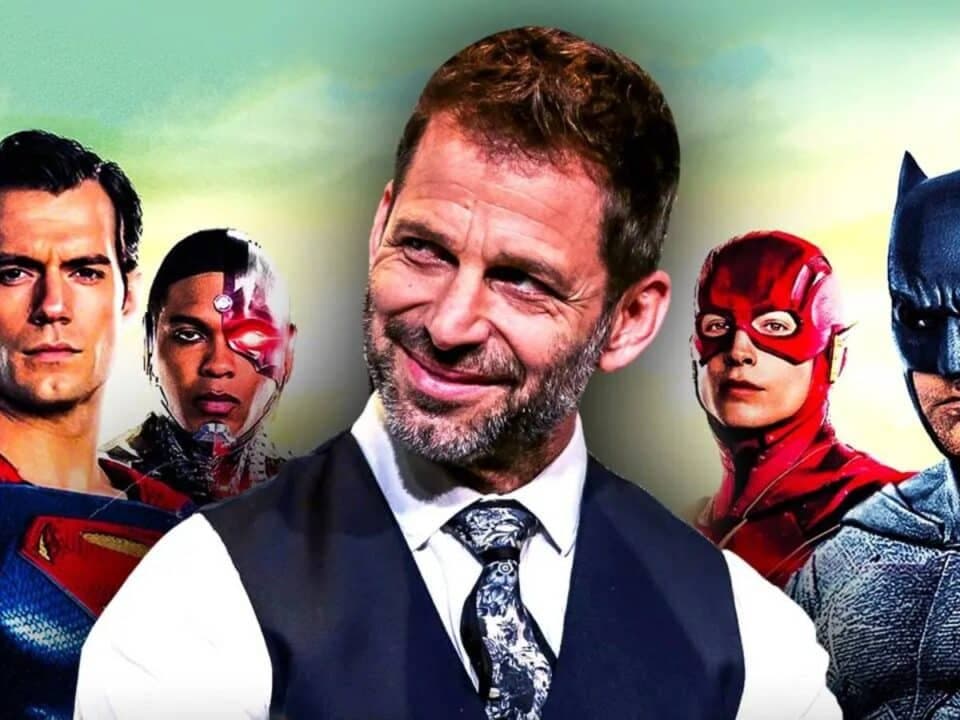 Warner Bros. Pictures Zack Snyder fans have been attacked by Dan Lin, the new head of DC Studios. Walter Hamada’s heir is not off to a good start… Recently, as we already told youreports emerged indicating that the producer dan lin is in talks with Warner Bros Discovery to run the franchise DC Comics. Dan … Read more 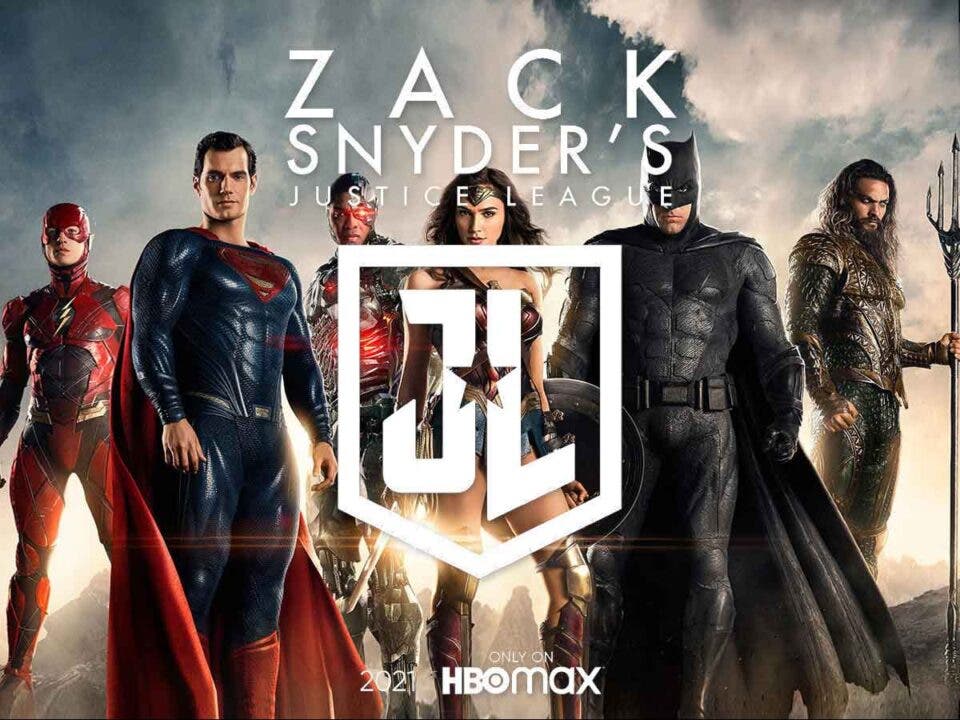 hbo max Original Justice League director Zack Snyder has announced a big, unexpected surprise related to his DCEU finish. Director Zack Snyder have used your social networks to announce that the League of Justice It will be available soon for digital purchase. It will be from next Tuesday, July 19 when it officially goes on … Read more

In April of this year, the merger of the two great entertainment companies WarnerMedia and Discovery Inc took place, resulting in a drastic change to the plans that Warner had for its productions. The days that followed the announcement began to cancel many series that in previous agreements were released on different platforms. Productions that … Read more 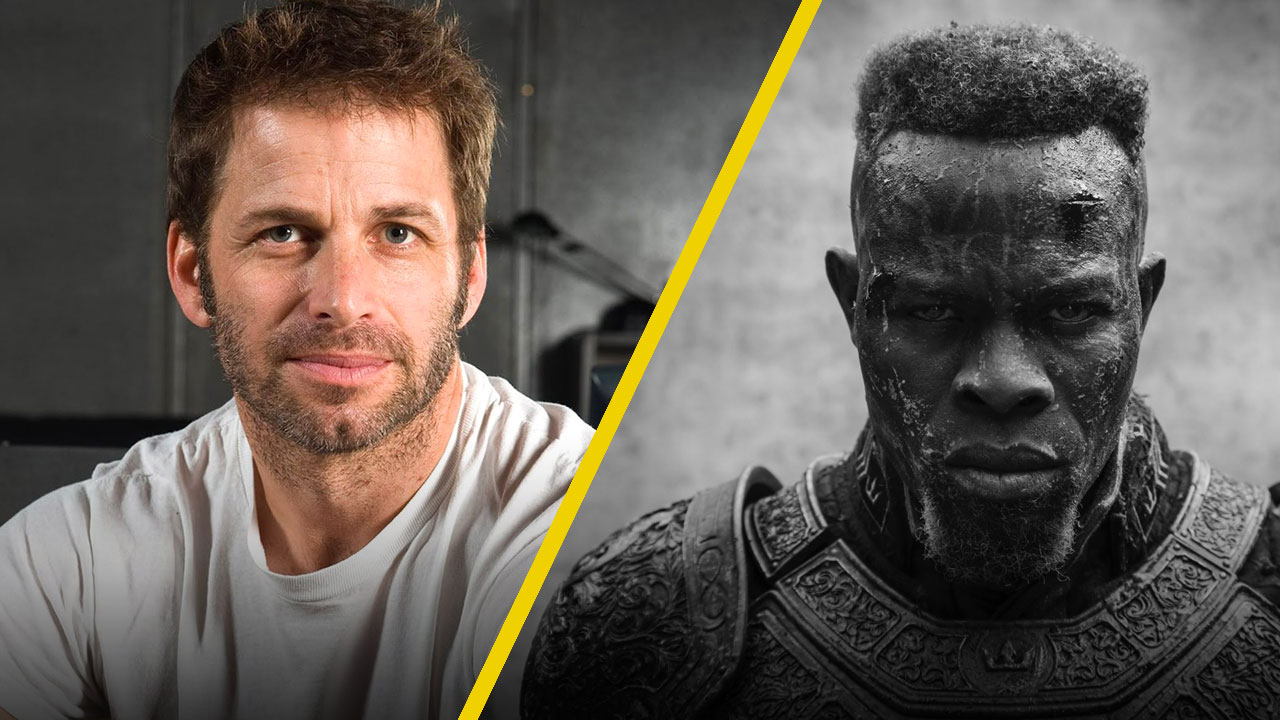 It was recently confirmed that Alfonso Herrera would be part of ‘Rebel Moon’, the new movie that Zack Snyder is preparing for Netflix. And right now the first images of the shoot have emerged! Zack Snyder remains one of Netflix’s spoiled filmmakers after directing the army of the dead and produce the army of thieves. … Read more 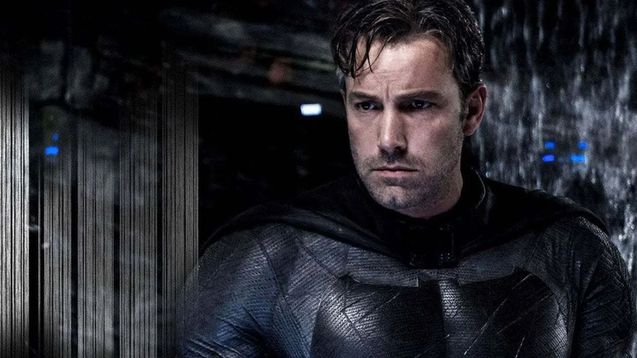 Josh Brolin could have played Batman for Zack Snyder, who ultimately preferred Ben Affleck. And the superhero would have been very different, according to the Dune actor. Since its theatrical release, The Batman by Matt Reeves has almost everyone in agreement, the rereading of the Dark Knight of Gotham by the director of Cloverfield and … Read more 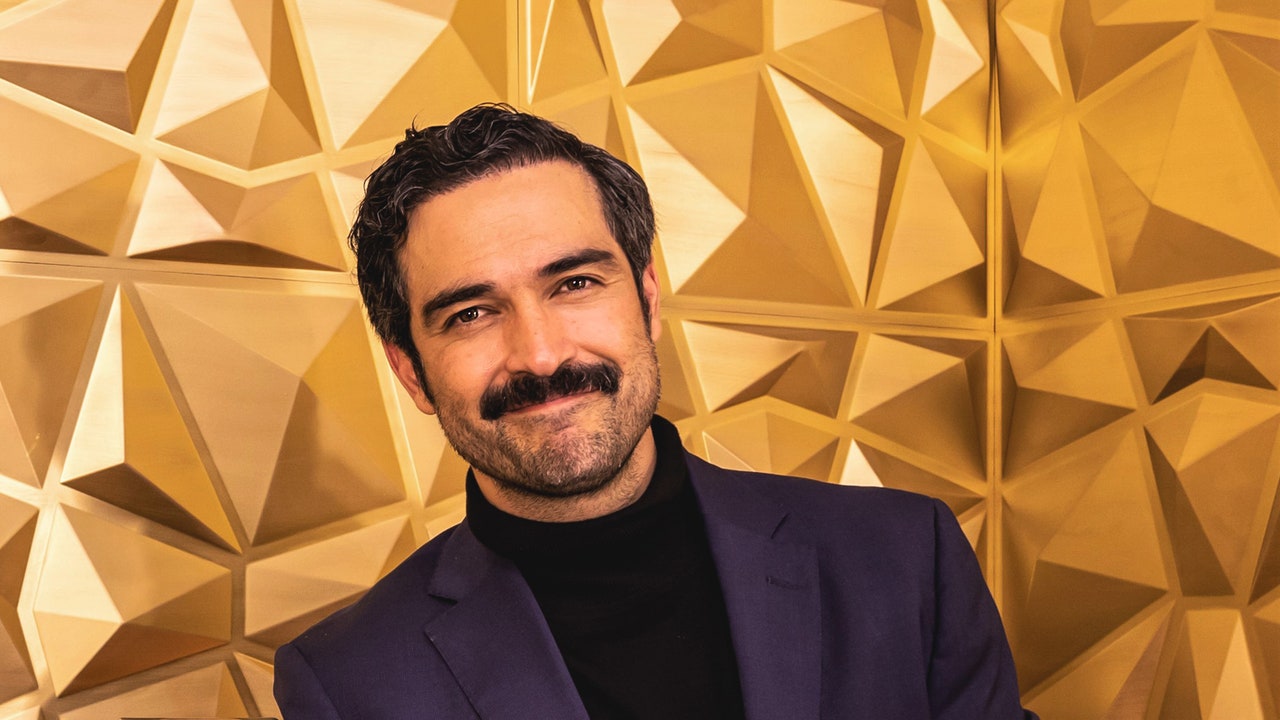 Rebel Moon is the new movie Zack Snyder is preparing for Netflixthis time it is a science fiction movie where the Mexican actor participates Alfonso Herrera (who also voices Batman on the podcast batman unearthed). Snyder already has two movies with Netflixthe first is army of the dead, a story of zombies where he participated … Read more 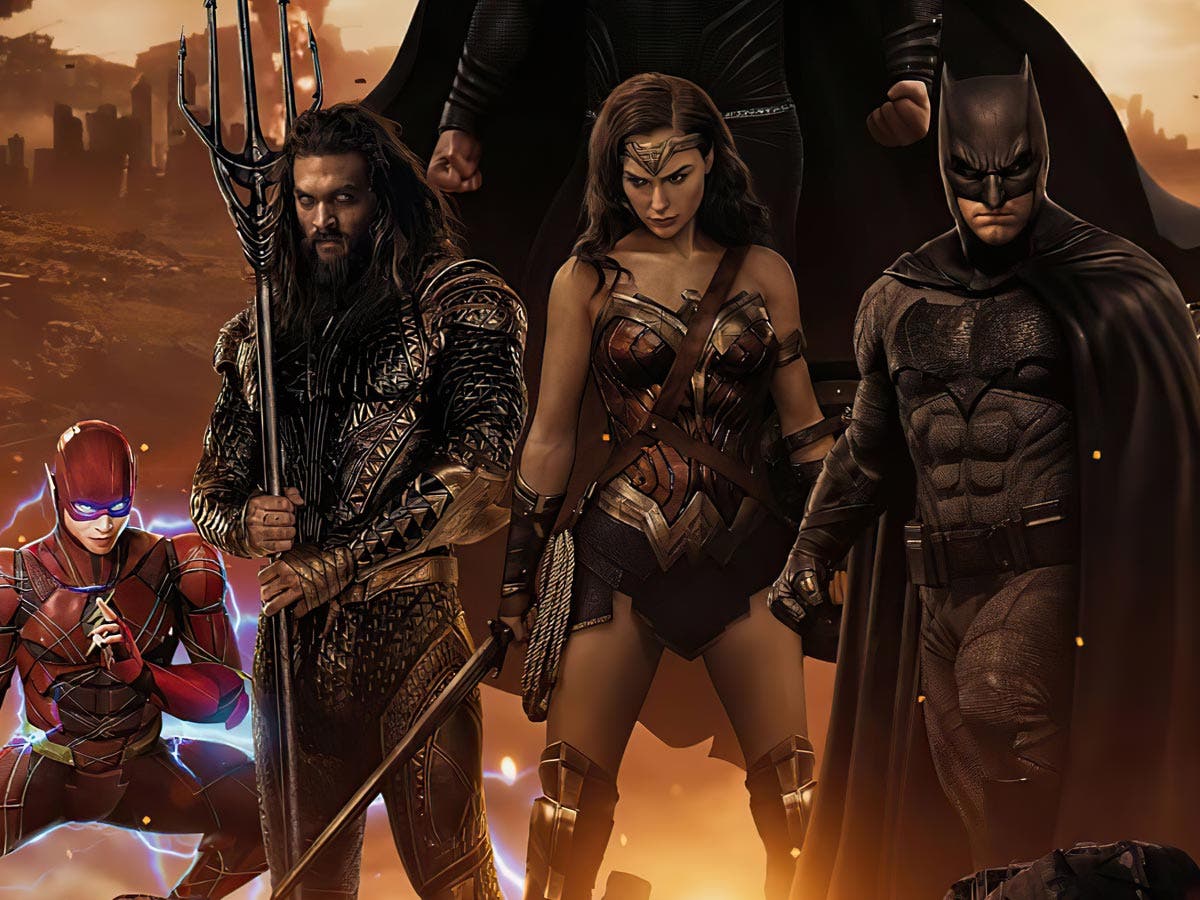 Zack Snyder’s Snyderverse could soon be resurrected in the DCEU. Everything would be after The Flash. We tell you the latest news! A few weeks ago, we learned that Warner Bros. Pictures again delayed the release of Flash. The movie of DC Comics It was the promise that DCEU would have a kind of narrative … Read more 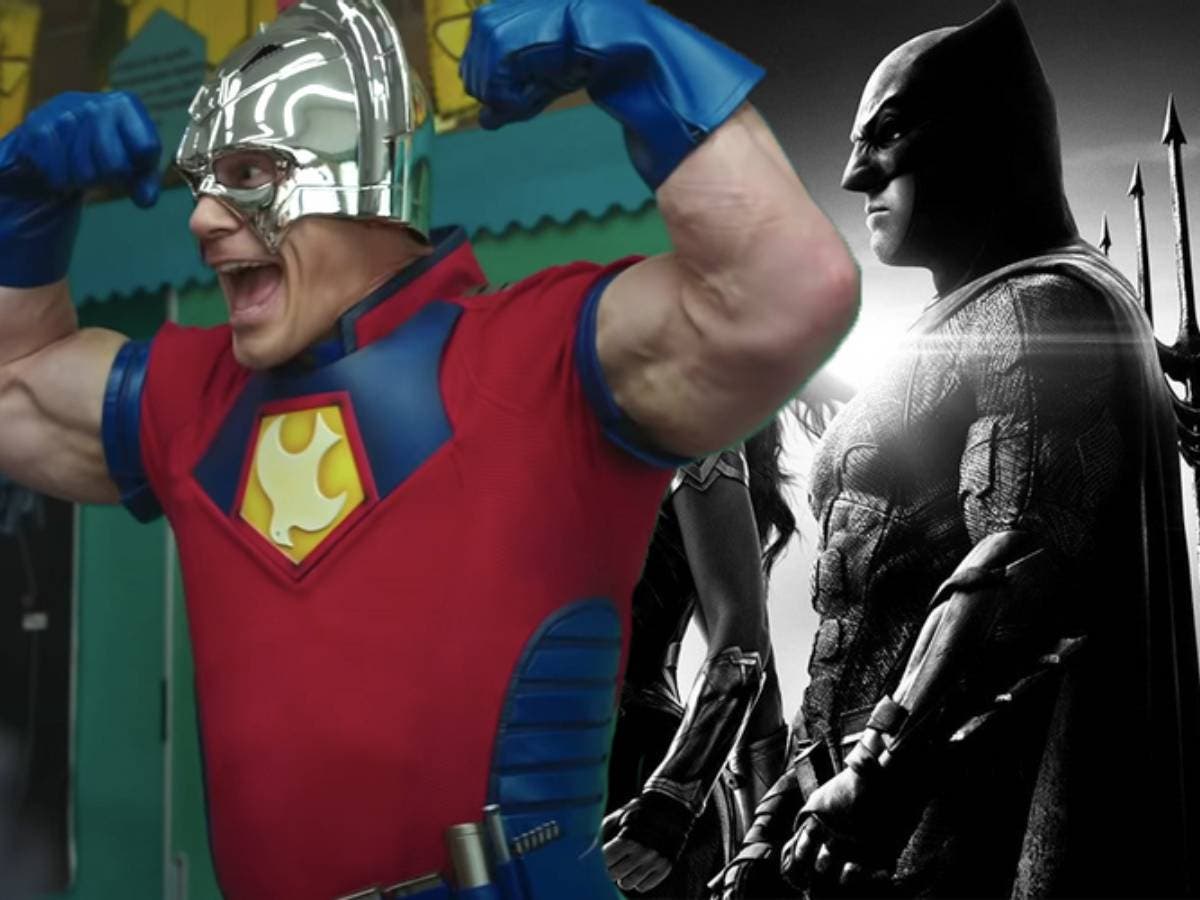