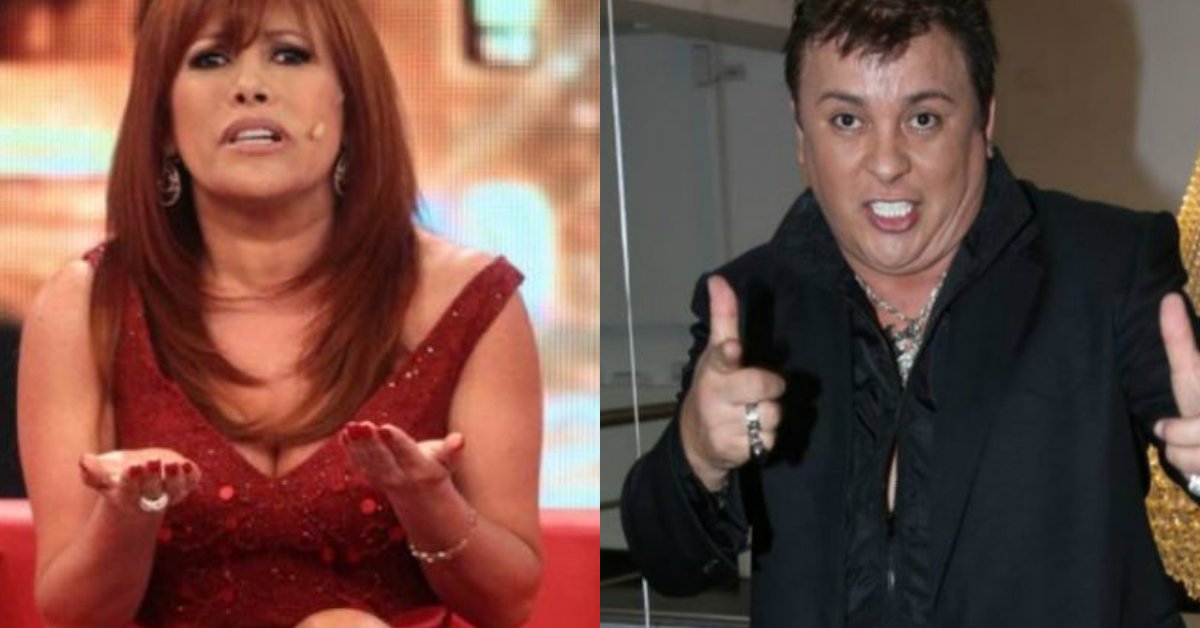 Magaly Medina rants against Richard Swing Magaly medina was very indignant with the former ‘political advisor’, Richard Swing who was last Friday making deliveries of some donations for the citizens of San Juan de Lurigancho. However, a detail would have caused the annoyance of the host of the entertainment program ‘Magaly TV la Firme’. Richard … Read more