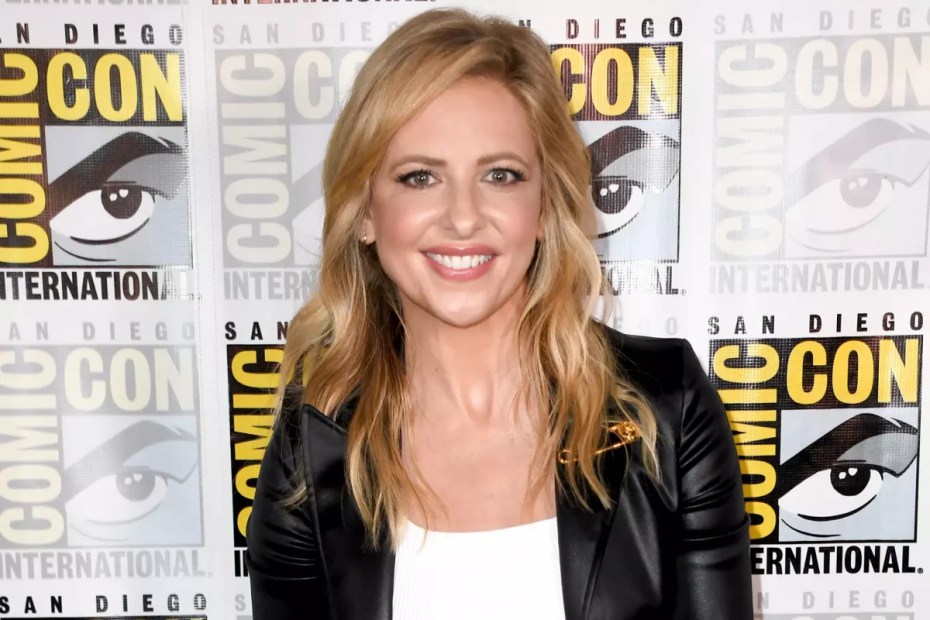 Paramount+ announces that Sarah Michelle Gellar will star and executive produce its upcoming original series, WOLF-PACKproduced by MTV Entertainment Studios. Sarah Michelle Gellar made a surprise appearance at San Diego Comic-Con The cast was revealed today during the panel TEEN WOLF from Paramount+ in Hall H at San Diego Comic-Con, with a surprise appearance from … Read more 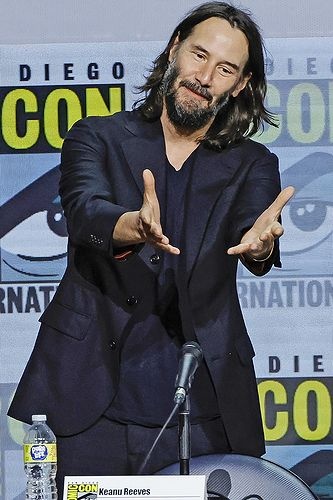 After seeing Keanu Reeves present the trailer for his John Wick 4 at San Diego Comic Con this weekend, the unstoppable Neo from Matrix evokes the universe under construction around his series of comics that he co-created, BRZRKR… We already knew that he was working with Netflix to make a film centered on his cartoon … Read more