Reynolds is genuinely interested in acquiring the Ottawa Senators, which could be put up for sale soon. • Read also: Actor Ryan Reynolds interested in the Senators? According to the daily Ottawa Sunlegal representatives of the actor, who notably plays Deadpool in the film series of the same name, “may have already contacted the National … Read more 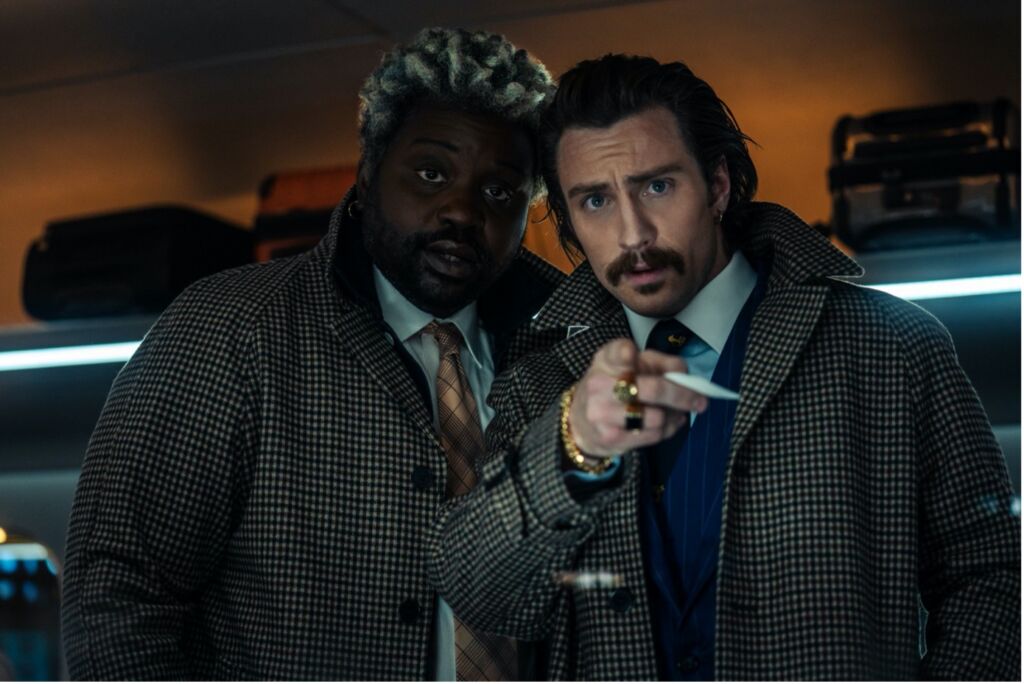 Ryan Gosling and Aaron Taylor-Johnson have been cast in the cinematic remake of the cult 1980s series The Falling Man. Directed by David Leitch, they will co-star with Emily Blunt. Recently, Aaron Taylor-Johnson starred in Bullet Train (2022), the action movie worn by Brad Pitt and directed by David Leitch. The American actor, revealed thanks … Read more

The Marvel Ghost Rider character begins as motorcycle stuntman Johnny Blaze, who sells his soul to Mephisto in exchange for his stepfather’s cancer cure. Mephisto binds him to the demon Zarathos, who transforms Blaze into Ghost Rider when evil is near so he can send him back to Hell. Clad in leather with a flaming … Read more

Tom ClancyJack Ryan’s literary hero has been one of the most popular protagonists in modern spy fiction. Prior to his tragic death in 2013, Clancy wrote over a dozen novels in the main series and the larger “Ryanverse” he created. While heroes like John Clark and Domingo Chavez had their fans, none of Clancy’s other … Read more

Actor Ryan Reynolds signed on to make the adaptation of the legendary video game Dragon’s Lair and now we have great news. 2 years ago it was confirmed that Ryan Reynolds will star Dragon’s Lair for Netflix, but since then we have had little news about the project. Luckily, it seems that they have not … Read more

Black Panther – 90% It has become a production with great cultural impact, from comics to movies. He was the first African-American superhero in comics to take over as a leader, and back then he gave more child readers the chance to finally identify directly with a leader. With his arrival in the Marvel Cinematic … Read more 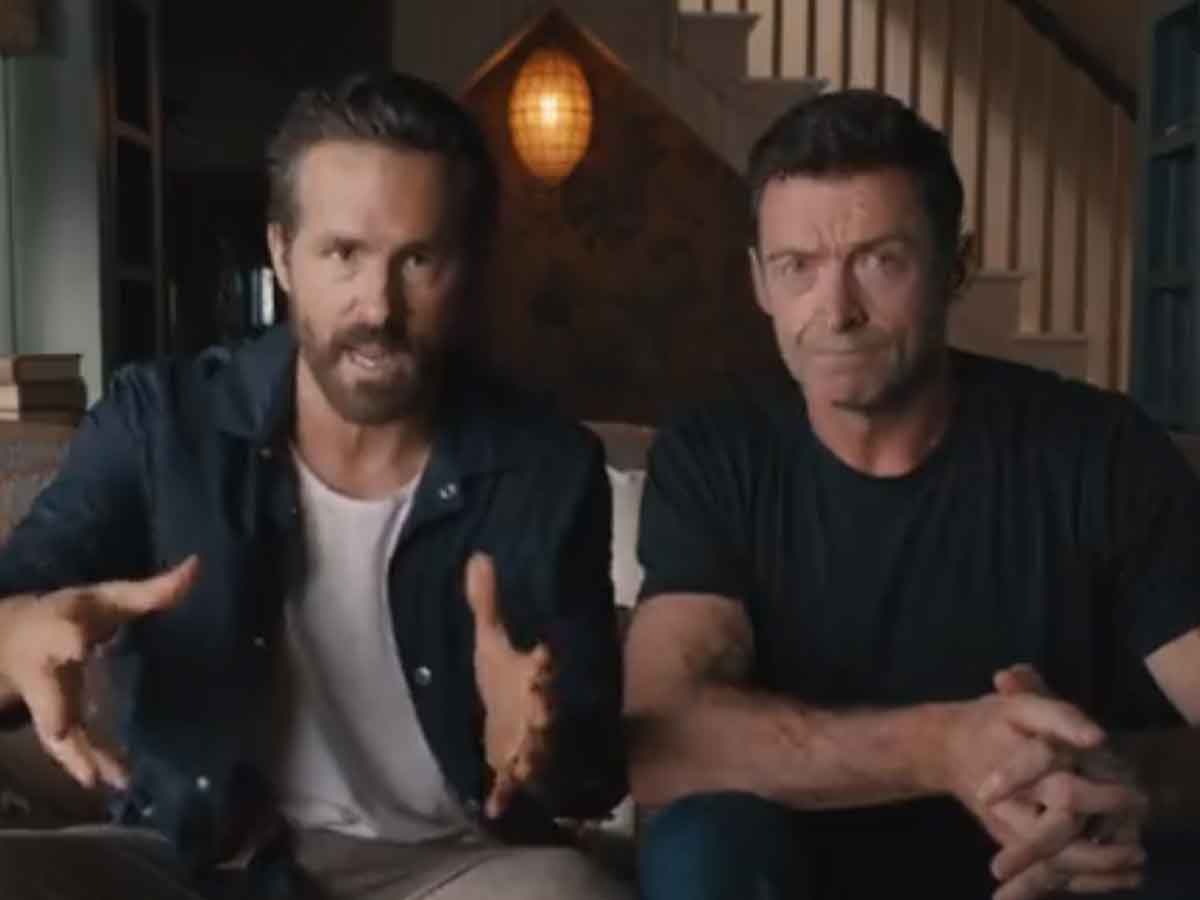 Deadpool 3 is about to start its production stage and the protagonists Ryan Reynolds and Hugh Jackman are already heating up social networks. Follow the uncertainty around Dead Pool 3 and its protagonists, instead of clarifying doubts, only turn on the audience more. Since the beginning of the expectation campaign, the same Ryan Reynolds He … Read more

world famous canadian actor Ryan Reynolds revealed the keys that have led him to become not only one of the most recognized faces in the world of Hollywood, but also a prominent businessman and film producer. According to the protagonist of the film series «dead pool», with which he managed to raise more than 780 … Read more