New York singer Jennifer Lopez recently premiered her documentary called ‘Halftime’. Although many fans hailed the release of this footage, several viewers sparked a controversy, because the artist revealed several of the conflicts she had with her Colombian colleague Shakira when she worked with her. On June 14, ‘Halftime’ hit the small screen through the … Read more 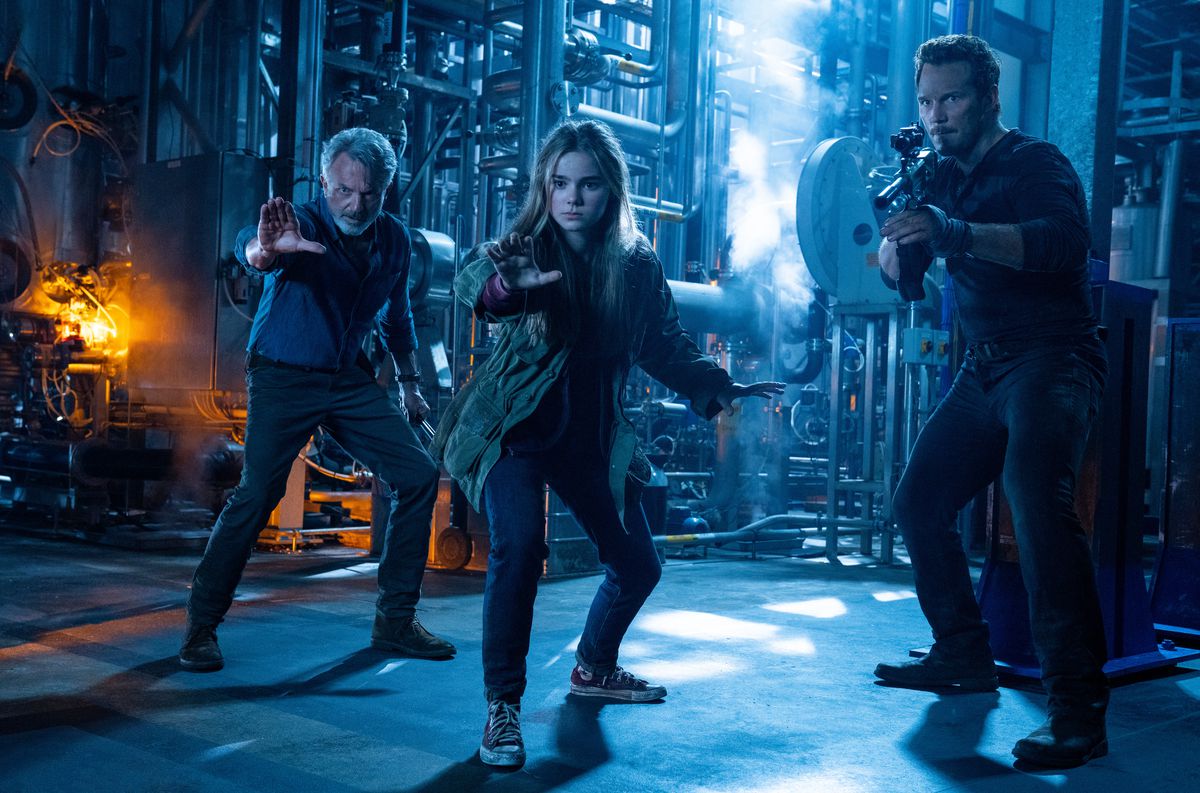