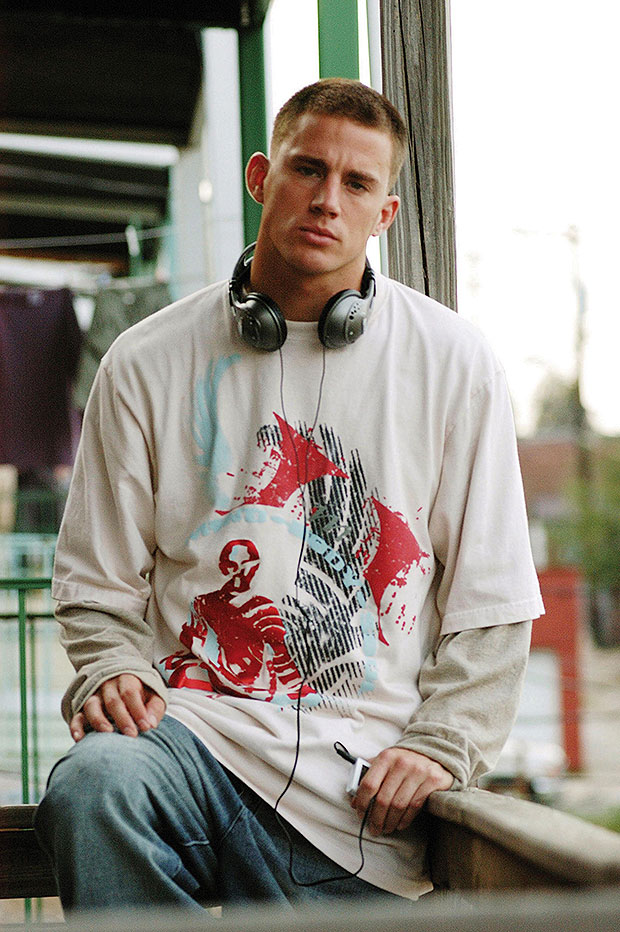 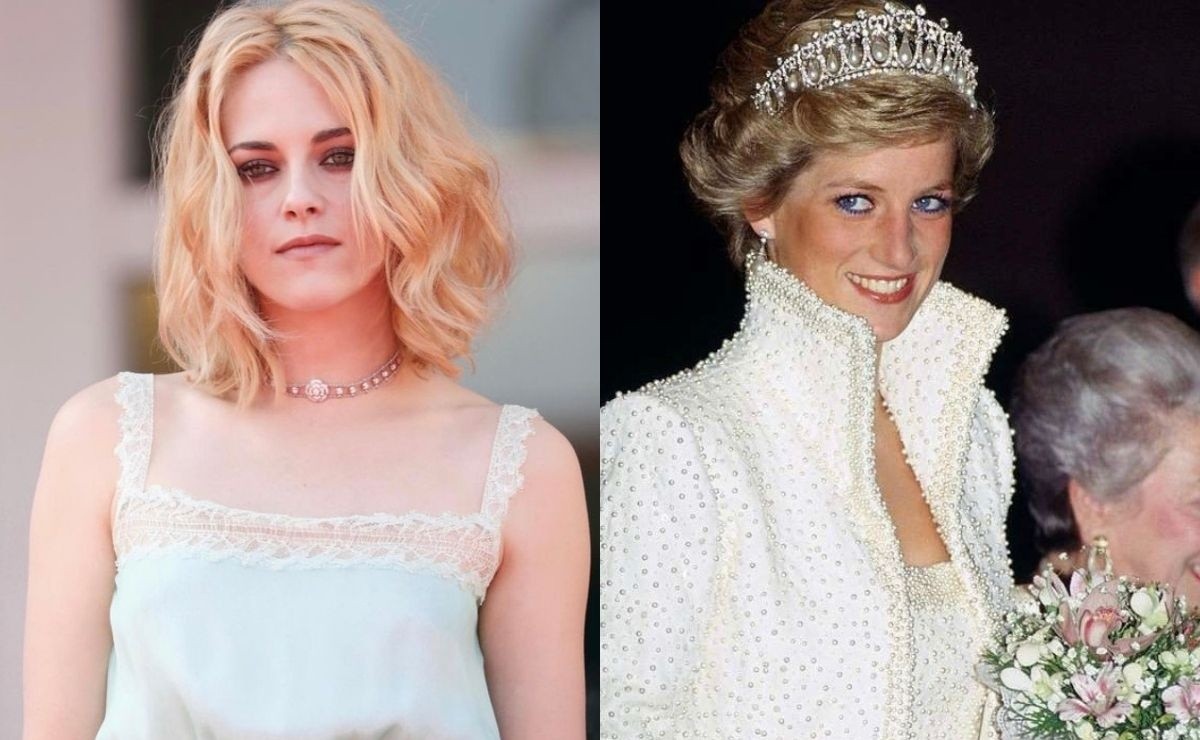 Kristen Stewart She is already receiving attention at the Oscars for her portrayal of Princess Diana in Pablo Larraín’s biopic, “Spencer”. However, there was one important element where the actress was unable to fully connect with her character. You’re going to be interested: Kristen Stewart earns a standing ovation at the Venice Film Festival for … Read more 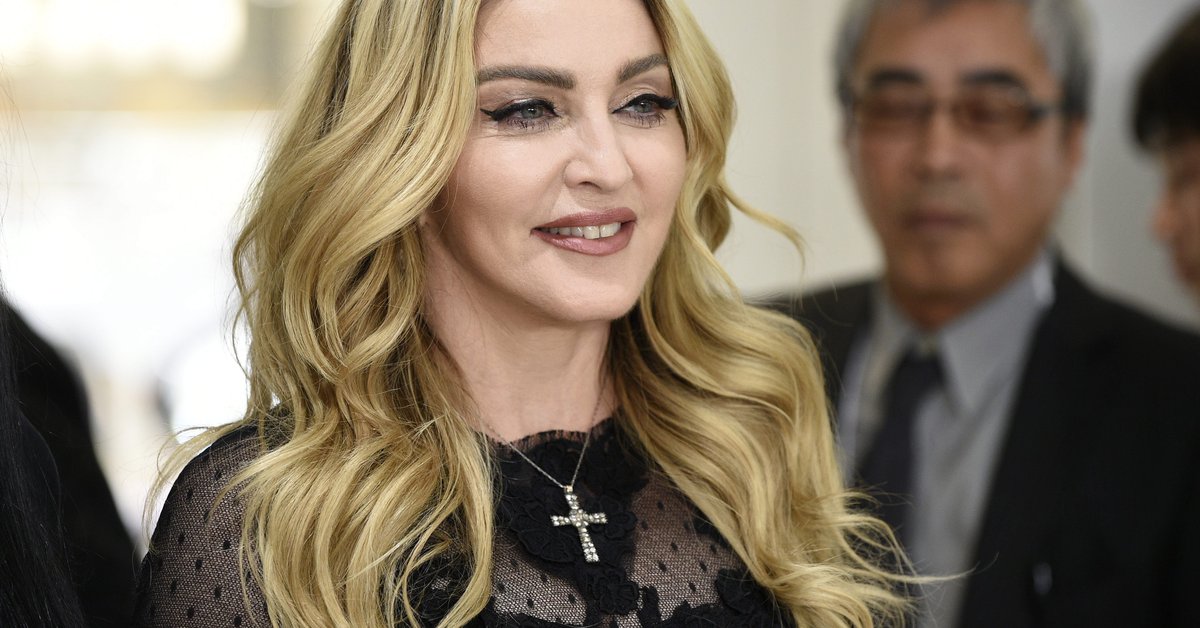 Madonna confessed that she refused to participate in “The Matrix” and “Batman Returns” (Photo: EFE / Alessandro Di Marco / File) Madonna She is one of the most recognized pop singers in the world, however, she recognized that not everything has been good in her career, because now regrets having turned down a job offer … Read more 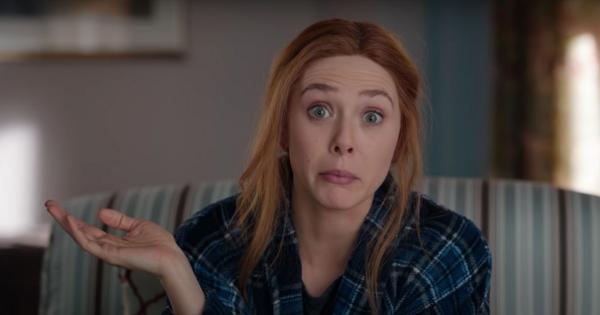 Emmmy night 2021 resulted in a complete success for Netlix, winning top awards with The Crown – 100% and Lady’s Gambit – 93%. One of the most nominated shows in the limited series category was WandaVision – 95% of Marvel, which at the past Primetime Creative Arts Emmy Awards carried multiple accolades in technical categories, … Read more 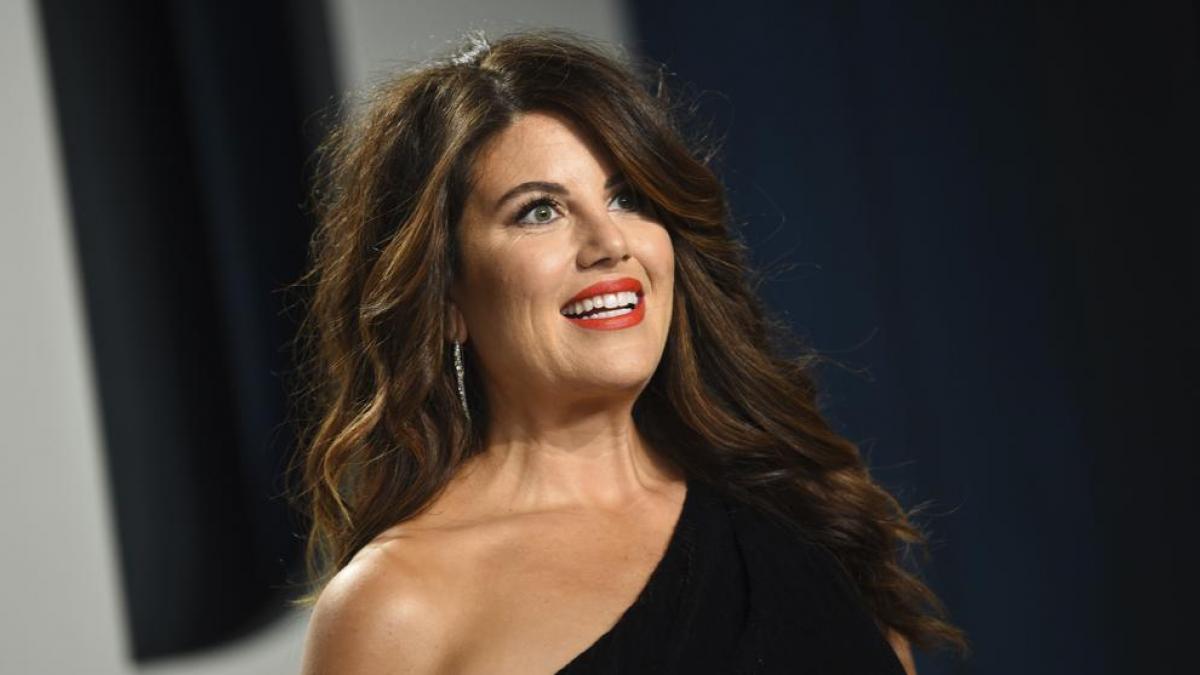 Monica Lewinsky has answered some personal questions ahead of the premiere of Impeachment: American Crime Story, the upcoming FX drama centered around her mid-’90s affair with then-President Bill Clinton that ultimately brought Hillary Clinton’s husband to impeachment. The secretary-turned-anti-bullying activist, who is also a producer on the new series, shared some confidences about herself and … Read more